The Joneses finally have their own Instagram page and it seems they will be giving fans a glimpse of their private life, post by post. With so many fake Instagram pages which gain traction on these streets, it is refreshing to see that Minnie Dlamini and her husband Quinton Jones, have finally decided to have their own page.

Minnie encouraged her followers to head over to their IG page @thejonesessa and click the follow button. Their IG page grew by thousands of followers in just a day and that is an achievement on it’s own. The first post of them at Makhosini Netha Jones 1st birthday party. 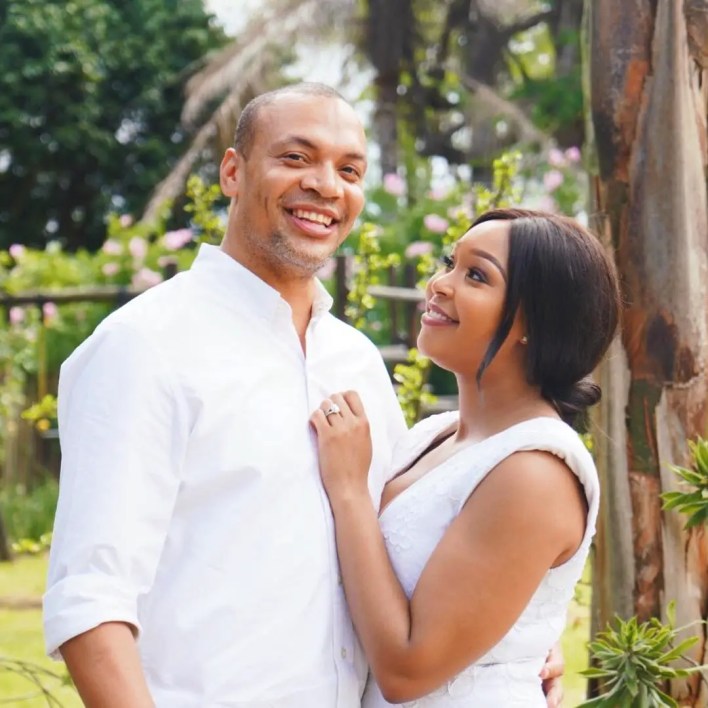 Their post gained more than 5000 likes from new and excited followers, who reckon this move might mean that they could have a reality show in the pipeline.
For their 4th wedding anniversary, Minnie revealed that they had thoughts of just throwing the towel, but glad they didn’t, “I can’t believe it’s 4years already wow time flies!!!! Marriage is not easy and there are many times we’ve both wanted to call it quits but it’s days like today that remind us of the promise we made to each other. Love you Baba kaNetha. 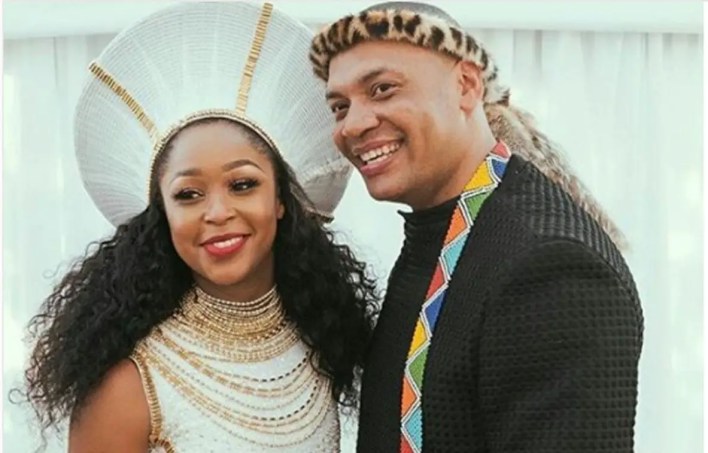 Minnie has been making headlines for all the wrong reasons recently. She slammed MacG’s podcast by saying it is degrading and that she regretted even watching it.

You might remember Siphiwe Mtshali for his stint as a presenter on YoTV and Jam Alley, or for his transition into acting with various roles in big local productions. 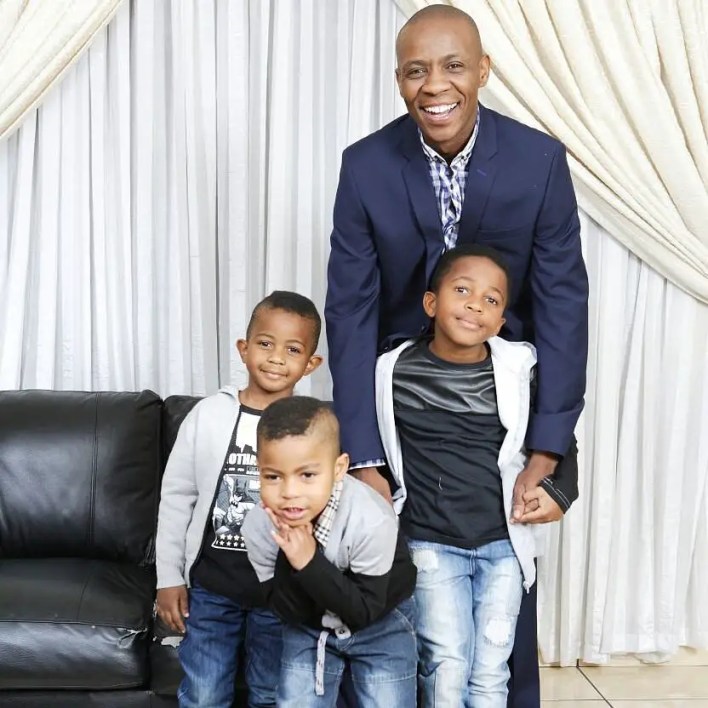 And he’s since expanded his career as a producer and director and is set to launch his music career soon. Learn more

Zoleka Mandela is pregnant with her 6th child -Photo