Mzansi has taken to Twitter to express their disappointment after Mihlali Ndamase bags a role in a new local movie called ‘Boxing Day’.

The news was made known few days ago and tweeps are definitely not having it.

The star took to her social media to also share the news.

‘Boxing Day’ tells the story of a family trying to bury their grandmother. They decided to kidnap a government minister and his wife to raise money for the funeral.

Well, many were not pleased as they feel she is not up to the standard.

It’s Them Calling Mihlali Ndamase The Queen Of Acting. 🤣🤣 pic.twitter.com/vcjuXKiwoc

Me after watching Mihlali on showmax. pic.twitter.com/JCl2URRmu6

I don’t think Mihlali Ndamase is an amazing actress, yeah she had a cameo appearance on Rhythm City and that skit with Lasizwe was cringy as well. However I do get why she is on that movie, she’s a huge brand and she’s probably used as a way to market her wide audience. Injalo. 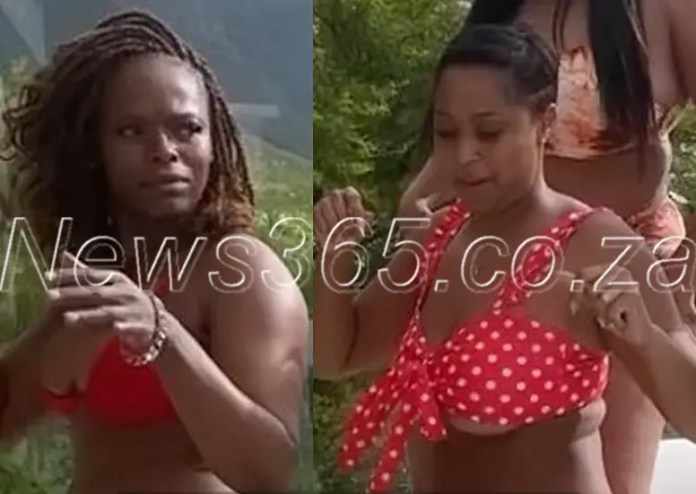 NaakMusiQ reacts to news he got engaged to girlfriend, Robyn Leigh