As South Africans celebrated the unity brought by the Springboks’ third world cup victory, Mbuyiseni took to social media to dampen the mood. 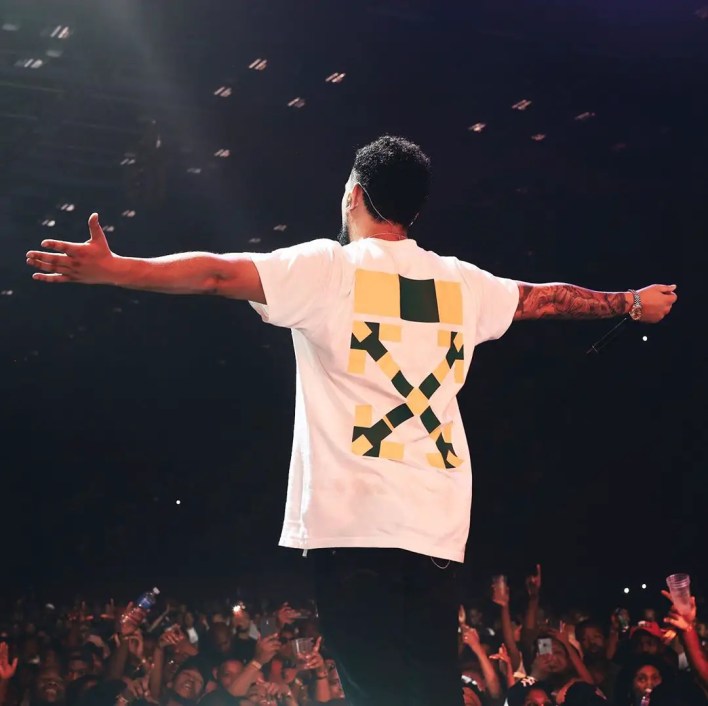 He congratulated the team’s captain, Siya Kolisi, but said the rest of the team must “get their congratulations from Prince Harry”.

The DA’s Athol Trollip didn’t take kindly to it either, describing Mbuyiseni as “an idiot”.

While the streets were fighting about the EFF spokesperson, outspoken musician Ntsiki Mazwai was causing fires of her own.

In a video on social media, she said she would not “be a fool” and pretend the Springboks represented her.

“I will not play along with you. F*ck the Springboks kahle kahle,” she wrote.

I Will Not Play Along With You

While some agreed with the sentiments, others dragged Mbuyiseni and Ntsiki.

#PitoriRewindz: Although there is some truth in statements made by Ntsiki & Ndlozi, but every small step made by Africans should be celebrated & applauded.
??? pic.twitter.com/hLWMNP9DWE

We hear you Ntsiki. But what we’re not gonna do is not celebrate the hard work of all the black men in this team, please https://t.co/7IagVJTomB

I did psychology….. what Ndlozi is doing is actually a cry for help …. pic.twitter.com/w6HYxB4EDH

Ndlozi and Ntsiki are from one bloodline and lineage. ??? wanna destroy happiness of South Africans by all means. pic.twitter.com/tRgD72HFUs

Someone tell ntsiki to “haaah haaah” her camera phone? https://t.co/SuUx03qcsJ

In other news – AKA crushes on his baby girl Kairo Forbes

AKA was graced by the sweetest presence on Saturday at his big #akaorchestraethekwini concert – his baby girl Kairo pulled through to show daddy her support. 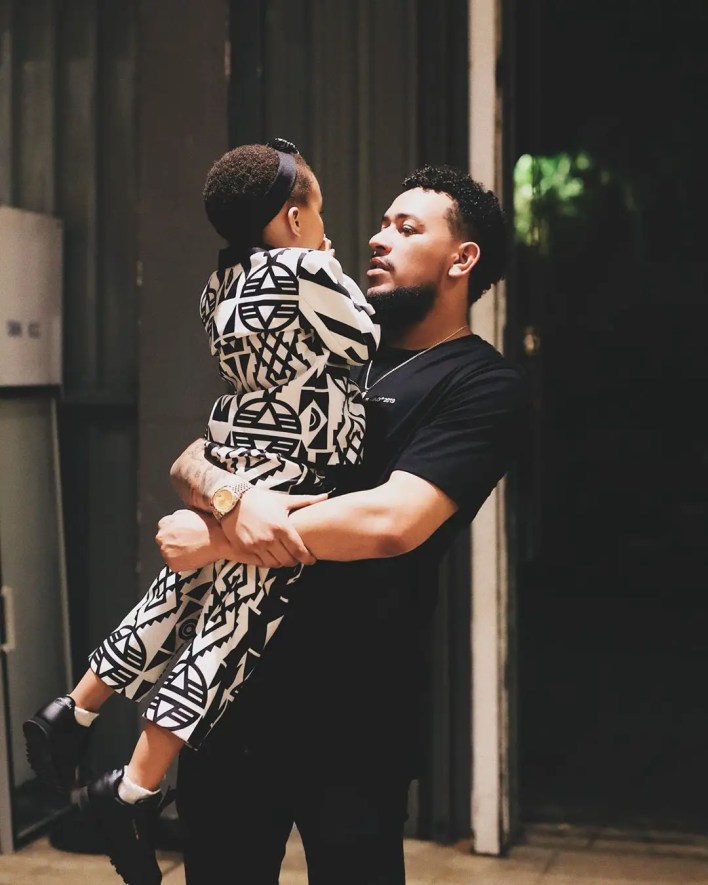 The AKA Orchestra eThekwini concert was the talk of the town last week. AKA and DJ Tira took time to hype the people of Durban up and it turned out to be a great success.  Kairo came to Durban to support not only her daddy but her momma, DJ Zinhle, too. Zinhle was one of the artists on the line-up for the #akaorchestraethekwini, so it was only fitting that princess Kairo made an appearance. continue reading

Anga Makubalo is the new Ambassador of Soviet Denim