The Nkalakatha, Godoba and Sgelekeqe hitmaker, who would have turned 44 on Monday, died in 2016 after a battle with brain cancer.

Kabelo Mabalane took to his timeline on Monday wishing him a happy birthday.

Mpho has been keeping his legacy alive through the Mandoza Foundation and launched their 2022 back to school campaign in support of the TallArseTee where they gave motivational talks and donated sanitary pads on Monday.

Late last year, composer and reality TV star Lebohang “Lebo M” Morake remembered Mandoza by sharing a picture of them in a studio together.

“A lil tb (throwback) … with Nkalakatha #Mandoza I played that mix today, you crossed my mind today, you are dearly missed. Continue to RIP superstar.”

Singer and businessman Danny K, who collaborated a lot with the star, reflected on the fond memories he shared with Mandoza by posting a picture of them performing on stage together.

In other news – It ends in tears: Mnakwethu star dumps second wife after boyfriend impregnates her

Maskandi artist and Mnakwethu star Qondanisa Sibisi has dumped his wife Samantha Mazibuko. On the latest episode of Mnakwethu: Happily Ever After? viewers were shocked when Samantha confessed to Qondanisa’s first wife Sithokozile “Mamchunu” Sibisi that she had slept with someone else and didn’t know who the father of her unborn baby was. 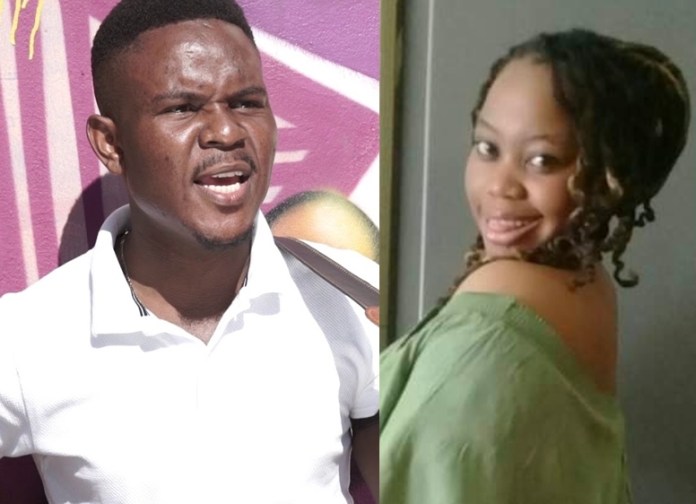 Qondanisa said: “I became aware of her pregnancy when we were shooting the latest season. I suspected she was cheating on me and asked for a DNA test but she refused. For me, that is proof enough. learn more