Makhadzi expresses excitement as the music video of her single, Mama reached one million views in seven days.

Taking to social media, the singer announced the success of the music video premiered on YouTube and further appreciated the support received.

“Khadzinators MAMA reached 1milion views in 7 days. Thanks for your love,” she wrote.

Meanwhile, a few days ago, Makhadzi tendered an apology to people who cried as a result of watching the video as it reminded them of their loved ones who have passed on.

“Yesterday I received a lot of calls from different people crying after watching this music video. I am very much sorry for reminding you about your loved ones, may their soul continue to rest in peace,” she wrote.

🔥🔥🎉🥳🎉🥳🎉🥳🎉🎂🎊🎊 khadzinators MAMA reached 1milion views in 7 days. Thanks for your love pic.twitter.com/bNYqGkFnf6

South African actor Siyabonga Shibe is seething with anger over drug abuse accusations. This after a YouTuber, only named as Lalela MFT, claimed that Siyabonga had admitted to using drugs and that Uzalo had rescued him when he was down. 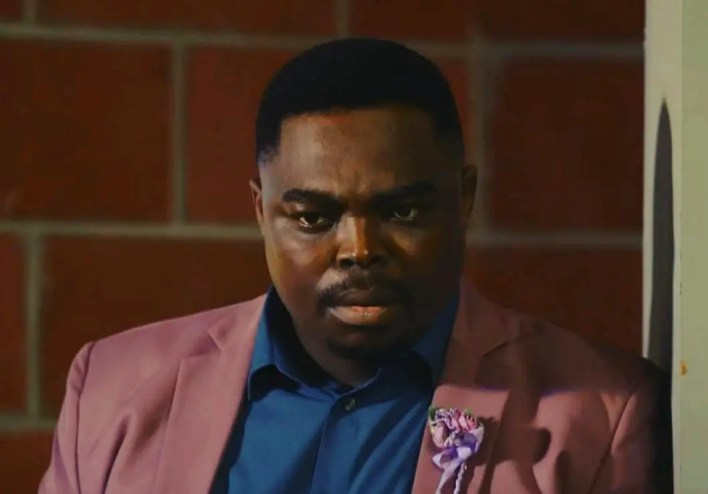 But Siyabonga has denied the claims. “These accusations are pissing me off. I’ve never used drugs in my life. In fact, I always warn the youth not to engage in drugs,” he said. LEARN MORE