Babes Wodumo set the internet alight last night when she reignited her one-sided feud with Makhadzi. The dancer and musician appeared slightly intoxicated as she accused Makhadzi of having a secret intimate relationship with her husband. 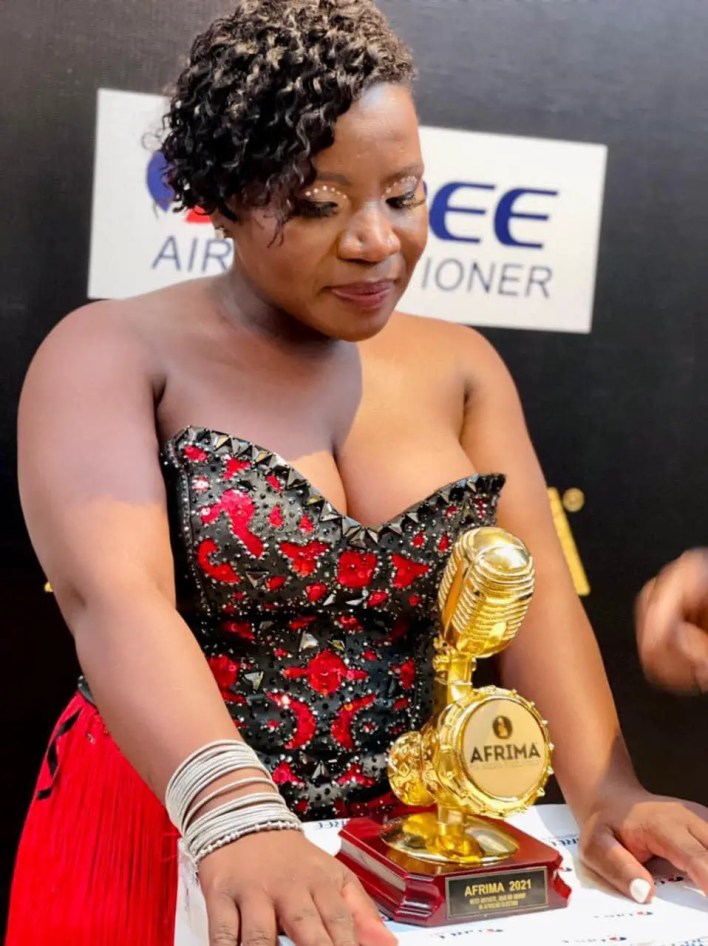 Yesterday’s events marked the second time Babes Wodumo took aim at the Ghanama singer regarding her connection with Mampintsha. This time, Makhadzi took the narrative into her own hands with a brutal clap back. 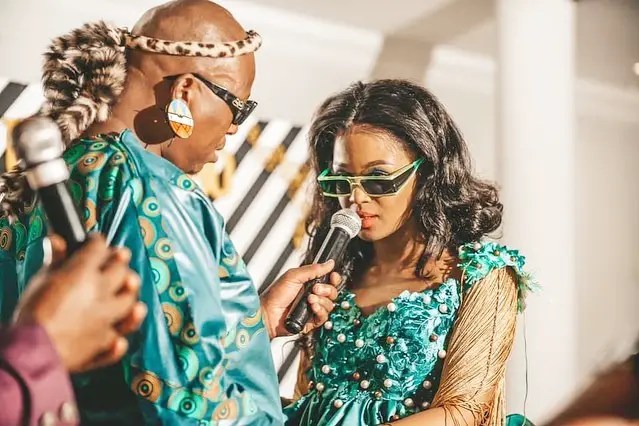 Writing a tweet in Venda at the top of the morning, the hitmaker shut down Babes’ claims with a blatant yet cryptic message. A kind follower translated the tweet for non-Venda speaking fans, explaining.

The rest of Makhadzi’s followers rallied up in her defence in the comments, laughing off the fact that Babes would make up such a rumour. Previously, Babes claimed that her shots targeted at the breakout star were part of a publicity stunt. 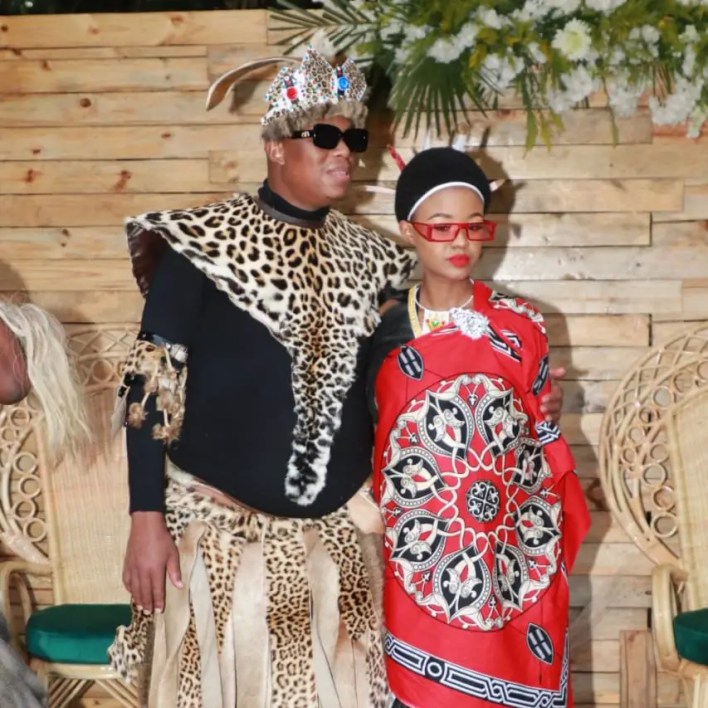 Babes Wodumo’s Instagram live recording left Mzansi’s feathers ruffled. The young star directed slander at Makhadzi during the recording, alleging that her peer does not shower and has no future. 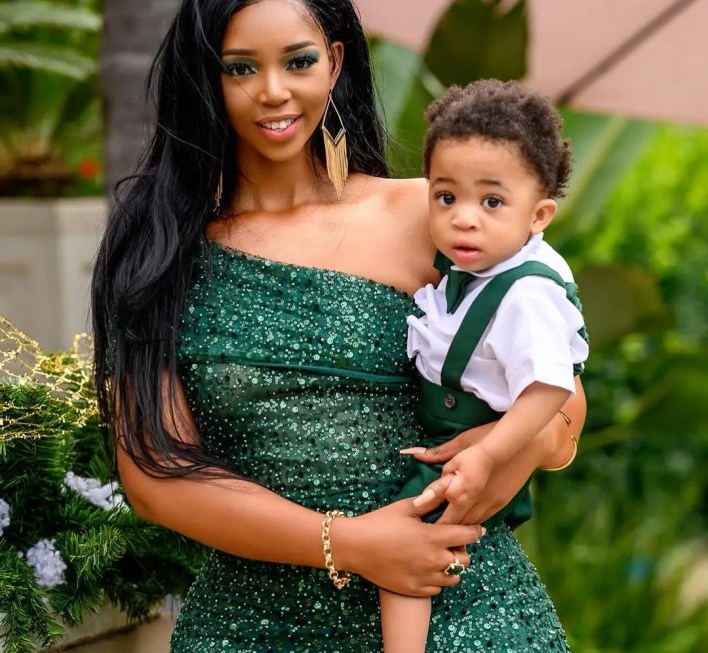 She also took a moment to share an image of the father of her child for the first time since he was born. LEARN MORE