World over, the viewer, actoress bond has been soo great that when a character is switched off the set it leaves viewers gripped with the sorrow, full of emotions, such is the case with former Isidingo actress Lulu Hela, who was announced her departure from the show.

Lulu has spoken out that she is leaving SABC 3’s popular soapie, Isidingo where she played the role of Mpumi. She took it to Instagram to break the sad news, and the announcement has broken some hearts. 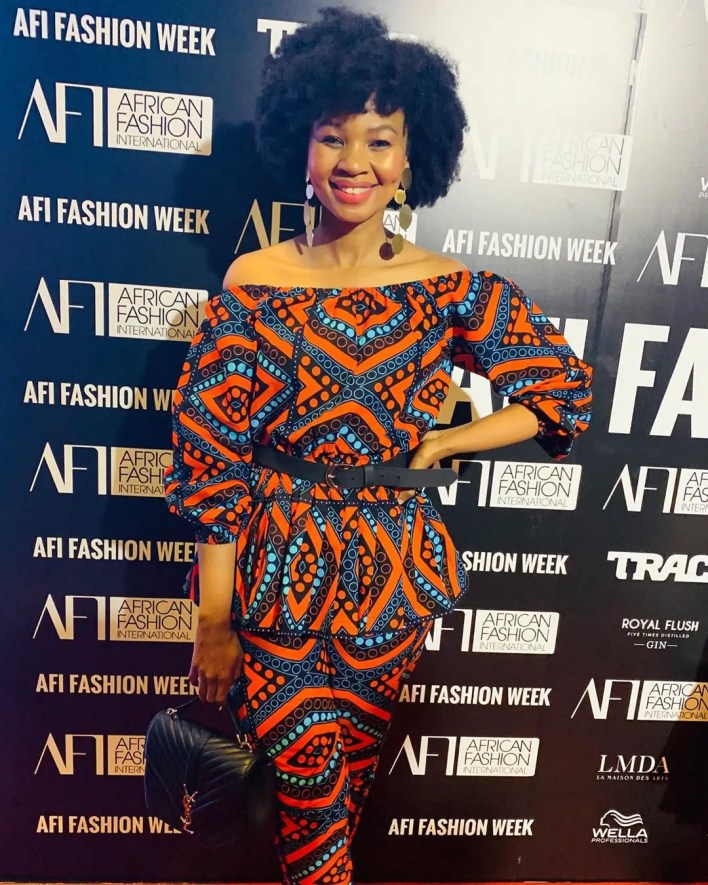 “After 4 incredible years, I am bidding farewell to Isidingo. I’ve learnt so many valuable lessons on leadership. I’ve grown in leaps and bounds. I have had the privilege of working with a brilliant crew. I’ve had the honour of working with an exceptional cast, whose work I’ve admired for a long time. I’m grateful to the fans who’ve supported the show tirelessly [sic],” she wrote.

The actress said she has watched the show since she was a teenager and that working there had been a dream come true. She expressed gratitude to her fans who would take their time tuning in to watch the show every day. 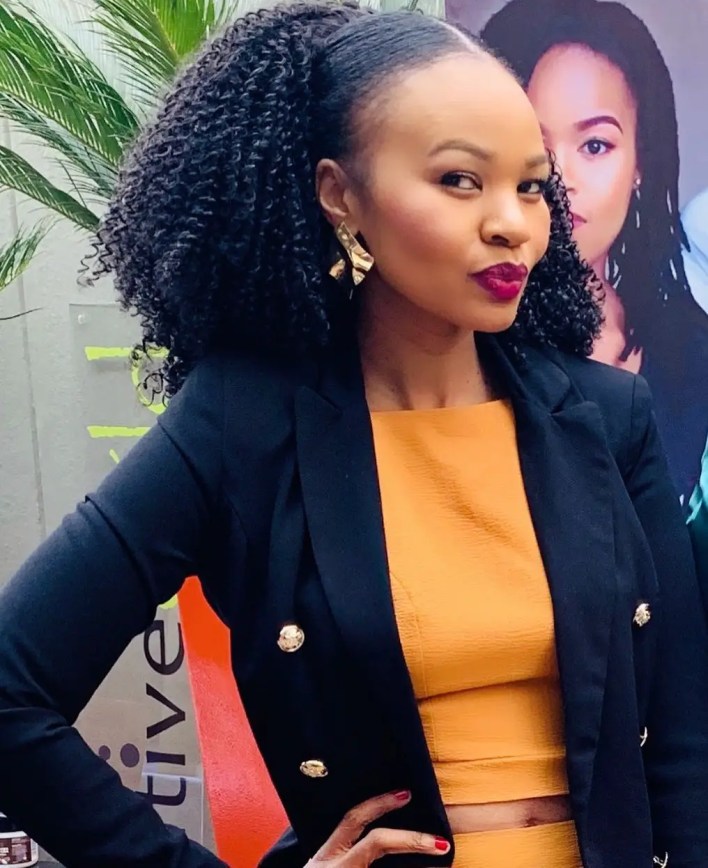 “I’ve watched this show since I was a teen. Working on it has been so surreal. Bucket list item ticked. When you work on a long-running series your colleagues become family. I have the sweetest memories. I will miss this place and the people, but I’m really excited and ready for my next step. So here we go!! [sic],” she added.

Meanwhile, Lulu Hela joins the great trek and the bandwagon of actors/ actresses who’ve walked out of the show. The list includes one of the long-standing actors Linda Sokhulu, who played Nikiwe Sibiya, Aubrey Poo who portrayed the charismatic Gabriel Mothusi and Gerard Rudolf who played Hendrik Lategan.

Somizi has weighed in on the age-old debate on impepho, telling followers that there is nothing evil or dark about using it. The TV personality uses the dried plant to communicate with the ancestors and made it clear in an Instagram post this week that he is not ashamed to do so. He said Africans were taught that it was dark and evil, to stop them from being wise, free and happy. 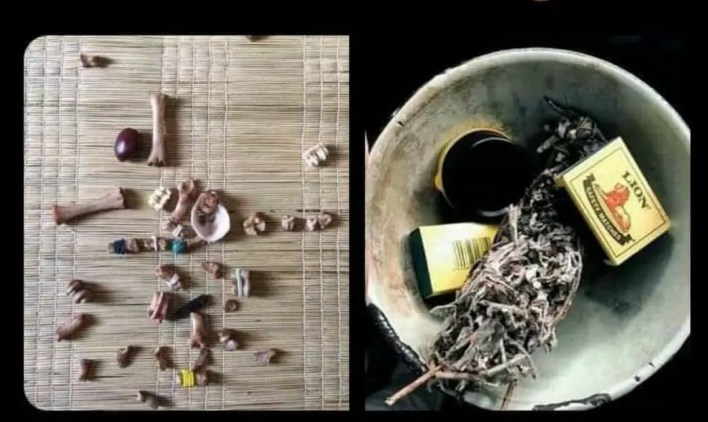 “So one day many moons ago, someone who’s not African woke up and said I’m going to convince all Africans that this is evil, this is dark, this is a myth, because they realised how stronger, how powerful, how wise, how free, how happy and how rich we would be if we practised our own culture and convinced us that if we do it we must hide it.” continue reading