The gospel fraternity is in mourning after the death of music group Avante founder Linda Gcwensa on Sunday. According to SABC News, the star was in and out of the hospital for several years with kidney problems and was again admitted to hospital last week.

“He was sick. As I think you know he’s been sick for years. He has been in and out of the hospital and he was getting better, you know. He had a problem with his kidneys. He died in hospital in the early hours of this (Sunday) morning at about 1.30 am,” the group’s manager, Sindisiwe Cele, said. 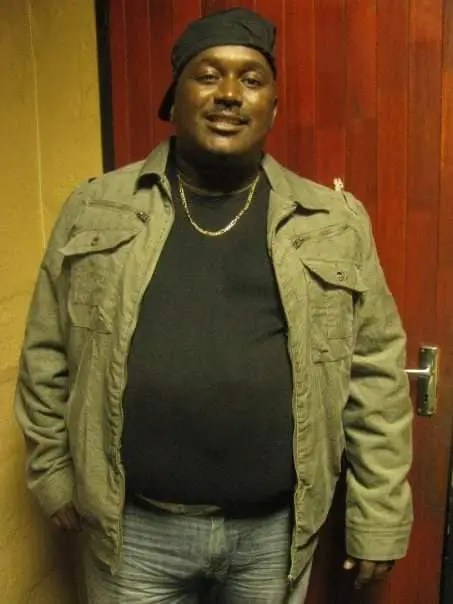 He is expected to be buried at his family farm in Mzembe, close to Port Shepstone in KwaZulu-Natal. A memorial service will be held at the Ethekwini Community Church on Thursday.

Avante were discovered by Mbongeni Ngema in the 1990s and ruled the airwaves with their hits, including Qina. 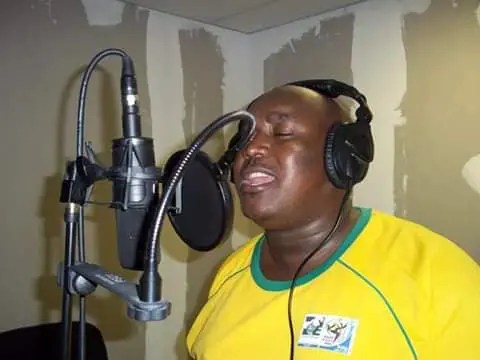 MEC for arts and culture in KZN Hlengiwe Mavimbela paid tribute to the star and called Linda’s death a tragic loss for the gospel fraternity.

“Avante was one of the popular gospel groups hailing from KwaMashu which won several awards. At the height of the group’s offering, their music revived faith and filled both young and old with hope. Gcwensa will be remembered for being at the helm of this gospel legacy,” she said in a statement on Monday.

Meanwhile, actor Zola Hashatsi and musician Zakwe took to social media to pay their respects to the musician.

It’s Gospel Time boss Thokozani Nkosi wrote: “Sad to have learned of the passing of brother Linda Gcwensa. Fare thee well maestro, you wrote amazing songs; you were a gifted psalmist and your music will live on. Condolences to the Gcwensas and the Avante family.”

Sad to have learned of the passing of brother Linda Gcwensa. Fare thee well maestro, you wrote amazing songs; you were a gifted psalmist and your music will live on. Condolences to the Gcwensas and the Avante family. pic.twitter.com/O3lmQR7RkT

Co-Founder and Member of Gospel group Avante Linda Gcwensa has passed on,it has been a rough 2019.May his soul rest in peace #2019in5words

I was just listening to AVANTE yesterday ?? Rest In Peace Bafo https://t.co/YIoYrH7QEO 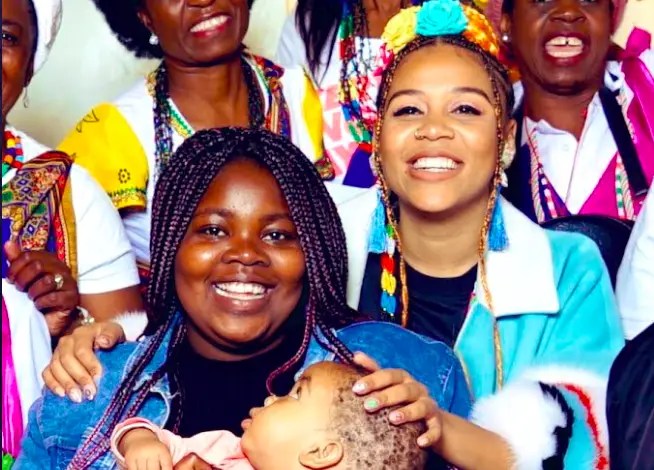