On Sunday, 29 December, the local music fraternity (particularly gospel music) was hit with some unfortunate news. It was reported that Linda Gcwensa, the founder of a legendary gospel music ensemble, Avante, had passed away. But it seems in all the mourning, there is a bit of confusion.

Linda Gcwensa ( the gospel artist and founder of Avante) died due to kidney problems and while condolences have been pouring in, many fans have been sending messages and tagging the wrong Linda Gcwensa (the afro-pop singer).

The Ngamthanda Umuntu hitmaker has been getting calls and texts about his “passing” and all he wants to do is clear the air.

“Most of them were crying and some asked how I died. It even went as far as people thinking someone hacked my Facebook page.

“Others are calling my friends to get more information about my death,” Linda told Daily Sun.

The afro-pop singer and songwriter further confirmed that he is alive and kicking, therefore his fans do not need to worry about him. 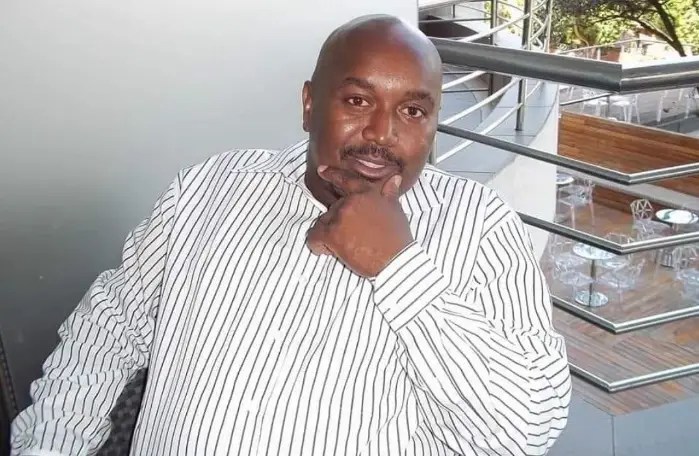 “People need to understand that I’m not the Linda who passed on. He sang gospel and I sing afro-pop. I’m fine.”

The musician also had a few kind words to say about the deceased singer, whom he knew and often visited at his house in KwaMashu, KwaZulu-Natal.

“He was my inspiration because he was also a songwriter. He even promised to help me record an album, but I joined Mzansi Magic’s Clash of the Choirs and other doors opened.”

Linda Gcwensa is expected to be buried at his family home in Mzumbe, close to Port Shepstone in KwaZulu-Natal. A memorial service was held at the Ethekwini Community Church on Thursday.

This KZN high school teacher Lulu Menziwa is making older people reconsider going back to school. The photos of the curvy teacher have been circulating on social media and have been met with mix reactions. 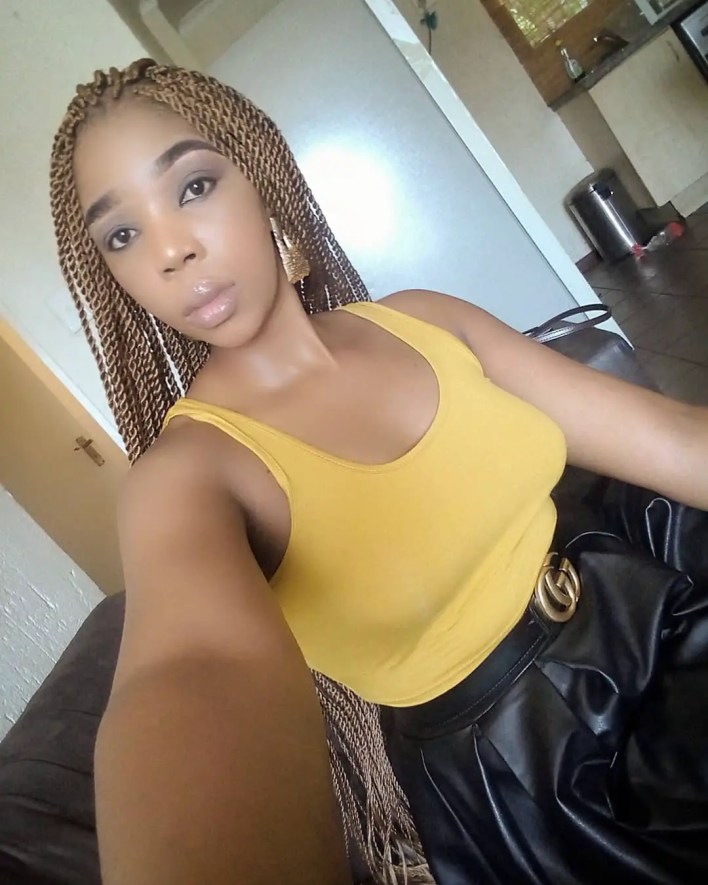 In the photos below she is smartly dressed, with fancy-looking clothes. However, that is not sitting well with some social media users saying she is dressed inappropriately and that learners would lose focus in class. continue reading

Moonchild Sanelly – This is the year you will respect me