Amid actress Khanyi Mbau’s “disappearance” drama with her boyfriend Kudzai Mushonga, she is taking a vacation to “safety” with her brother, social media star Lasizwe Dambuza.

Khanyi Mbau and her boyfriend Kudzai Mushonga, who is a Zimbabwean-born alleged fugitive and millionaire, were on vacation in Dubai for the last two weeks. However, there seemed to be trouble in paradise from Monday 30 August.

According to Kudzai’s Instagram posts, he left Khanyi at a salon and he waited for her to call him to pick her up but hours went by and she had not communicated with him. In a state of panic, he posted several Instagram stories saying that she is missing.

Later on, he seemed to have calmed down when he went live on Instagram saying he thinks Khanyi just needed some space.

However, Khanyi Mbau was already on a flight back to Johannesburg without telling him. She messaged him when she arrived and seemed to have gone to visit her father’s grave. Khanyi and Lasizwe Dambuza are half-siblings who share the same father Menzi Mcunu but they each took their mom’s surnames. 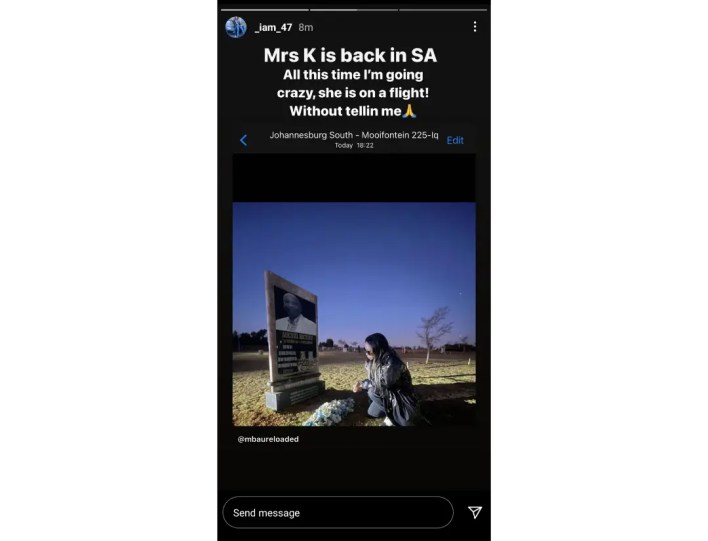 While Kudzai went live on Instagram, Lasizwe first asked him to please stop. 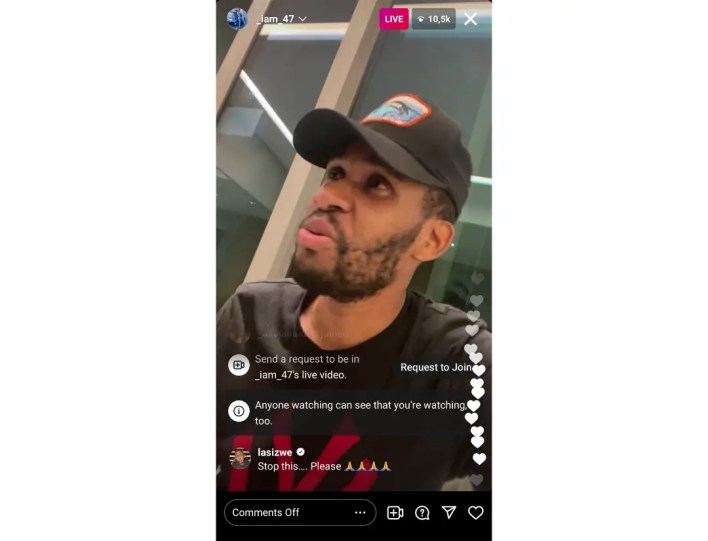 Thereafter, he posted a cryptic message in the comments section which implies that something serious had taken place between Khanyi and Kudzai.

“Not everything is about you, DO REMEMBER WHAT HAPPENED THAT MORNING!! You don’t want me to go there!! Stop this!!,” said the social media star to a very emotional Kudzai who seemed to have had a meltdown on Instagram.

That was not the only hint Lasizwe dropped about Khanyi’s safety while with Kudzai. In an Instagram story Lasizwe assured Khanyi he will always save her. 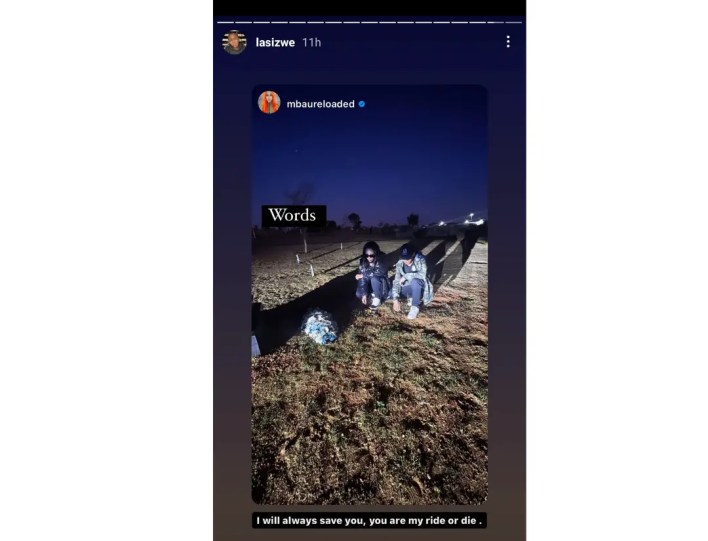 “I will always save you, you are my ride or die,” wrote Lasizwe.

In a Twitter post, Lasizwe wrote a message to their late father assuring him that she is “home safe and okay” which he emphasized in capital letters marking yet another sign that Khanyi may have been in danger.

Over his Instagram stories, Lasizwe shared that he and Khanyi will be taking a vacation to the Free State for a few weeks. He thereafter shared a video of their drive.

“Our home for the next few weeks, HOLIDAY TIME with my sis,” wrote Lasizwe on his Instagram story pinning “Vall, Free State, South Africa” as his location.

Lasizwe and Khanyi Mbau on their way to Free State. pic.twitter.com/PlmaWYAYMi

This morning (1 September) Lasizwe shared a story of the view he woke up to in the Free State.

No doubt she has the plug and her bling is out of this world. Well of late Black Twitter has become one of the most successful celebrities affairs investigators. From spotting on Cindy Mahlangu‘s affair with Bongani Zungu to Lorch and Natasha Thahane relationship. 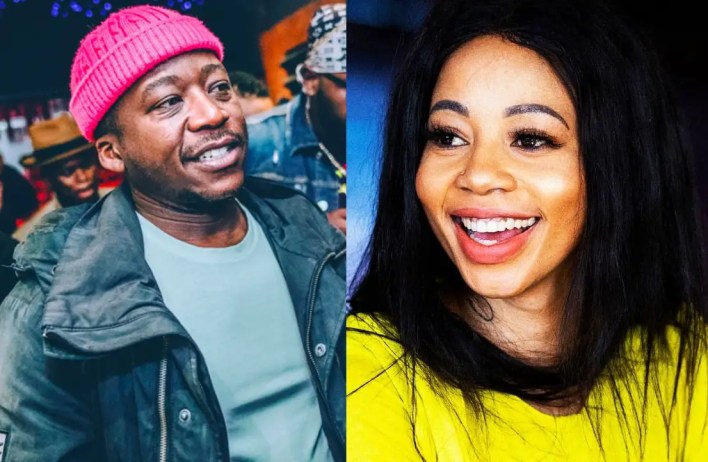 In the mix of things, one can agree that South Africans have a knack for being able to find out the deepest of secrets from a random set of clues on social media. Learn more

Kudzai finally reveals what happened in Dubai that drove Khanyi away