Kwezi Ndlovu‘s role as Nobuntu on Mzansi Magic’s Umkhokha might have the audience singing her praises for her performance but the actress admits it hasn’t been the easiest role to play.

“It’s been extremely hard having to play a heavily emotional character that is depressed, and embodying something like that was difficult. She taught me that I am very much capable to tap into a different parts of myself. I didn’t know that my range could go that far.

The actress says having the audience resonate with the story was an eye-opener. This is a real story that is happening to people so I could not take it for granted in the way that I portrayed it. Kwezi says playing the character taught her a lot about depression apart from her personal experience with it. 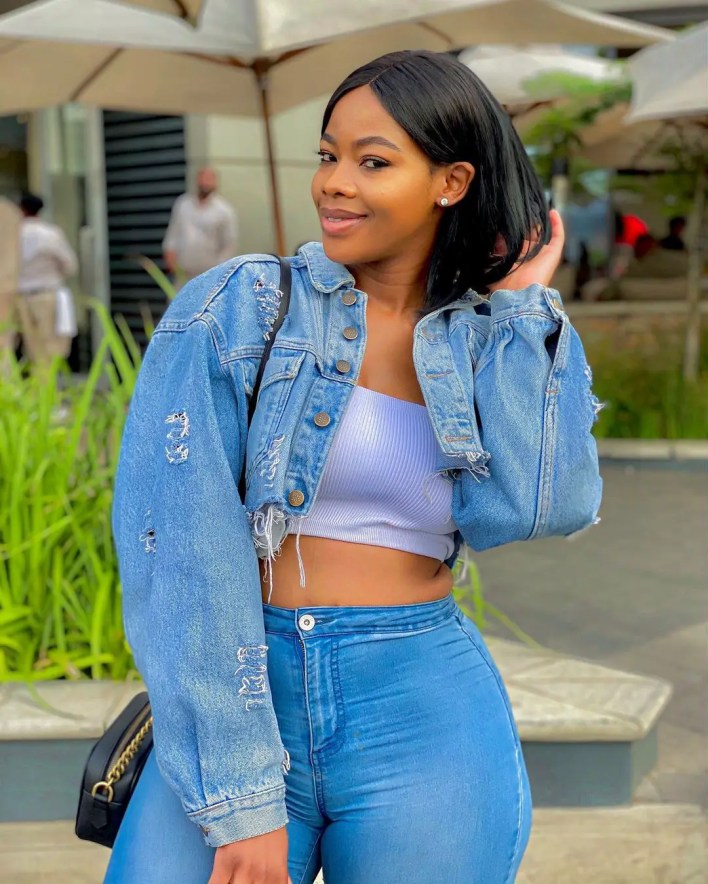 “She’s taught me a lot about depression. I’ve had my fair share of it … I’ve learnt that depression is not the same for everyone — with Nobuntu it was a different type of depression than I knew, which shows how deep depression is. Mine was based on loss, for her it’s an everyday weight that she’s had to carry
After losing her father on December 16 2020, Kwezi said she went “into a very deep dark hole.

“I managed to pull myself out of it … what helped me was accepting what had happened, I wanted to allow the pain to have its time with me so that when I get through it, I can look back on the good memories. 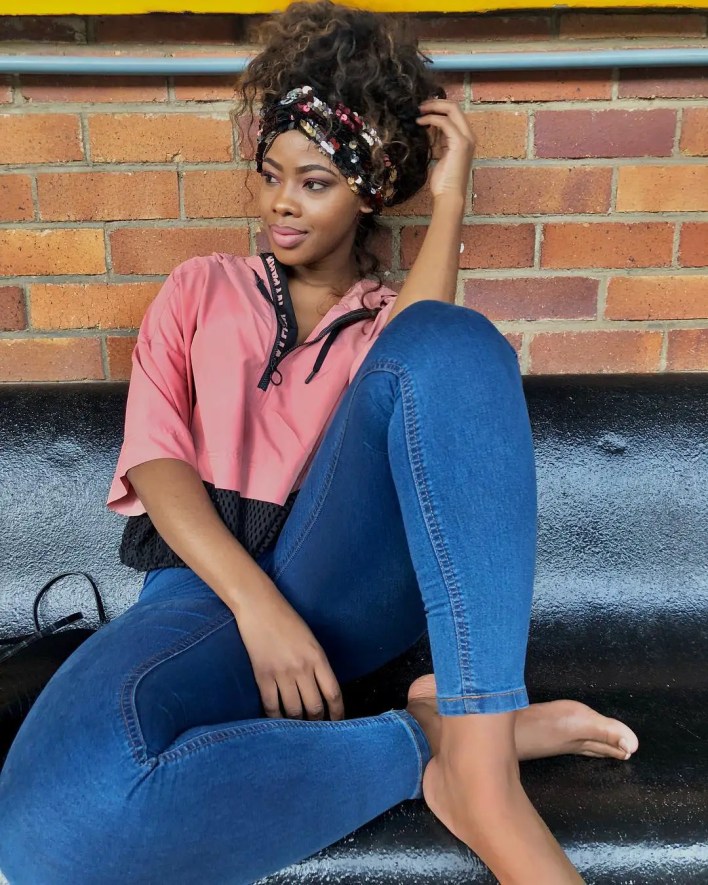 “I’ve had so many people reaching out, some felt comfort in the fact that they were not alone and seeing through Nobuntu what they can do for themselves so they don’t end up like her. The actress, who won Best Newcomer at the Darling Exceptional Woman’s Awards in 2018, hopes to one day be recognised with a Safta and international nods too. But for now she has her fingers crossed for more projects to come in 2022.

“I want to expand in the industry in the coming year, I want to understand a lot of things when it comes to production. Kwezi says she hopes to also help other aspiring actors to venture and thrive in the entertainment business, just like she had the support of actress Linda Mtoba while on her way up.

“I want to reinstall hope for people from the township with dreams who don’t know how to get into the entertainment industry, I don’t know how but I really want to be there for other people.

“Linda has been a big part of my career and how I am as a person. [When] I met her first year on I’sthembiso, she helped me out of a very tough situation when I didn’t have a place to stay. I stayed at her place … she helped me a lot because she was already in the industry. She’s always been that friend. I love her so much. No-one ever prepares you but she’s helped me a lot.

Actor Israel Matseke-Zulu has had his leg amputated due to his struggle with gangrene. According to news reports that broke over the weekend, the Gomora actor had his right leg amputated. 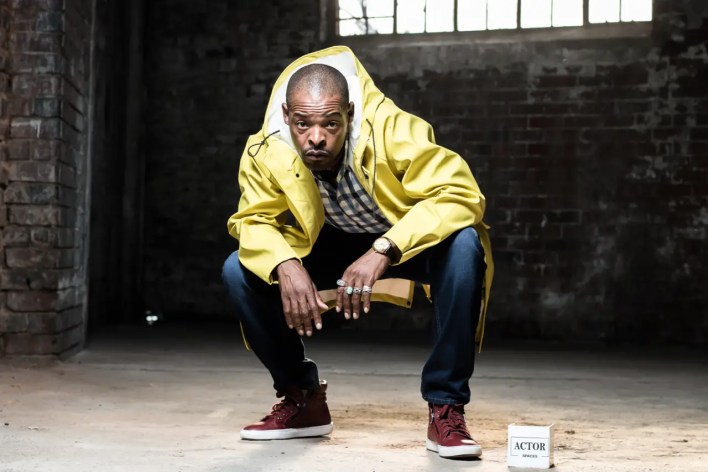 Israel opened up about his struggle with gangrene to the publication last month when he announced that it was due to the illness that he left the Mzansi Magic drama series. LEARN MORE

Vusi Nova gushes over bae as she turns a year older