Khaya Dlanga has taken to his social media to reveal that thieves broke into his house and stole his electronic gadgets and other things. The star gave full details of what really went down saying he was on a 4-hour yacht joy ride when he got a text from the body corporate informing him about the break-in. 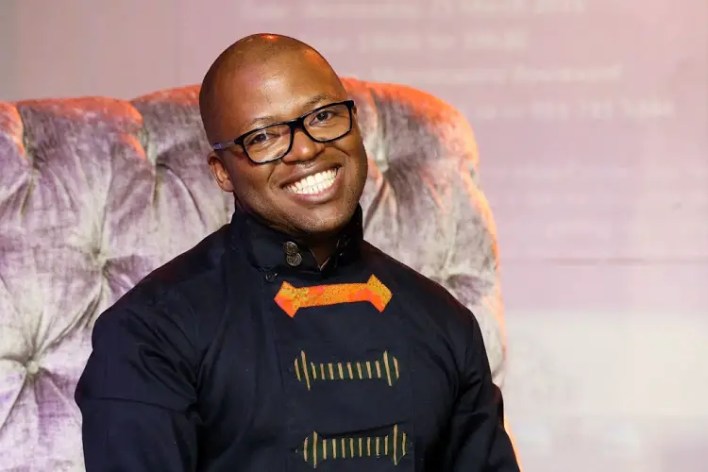 He said they stole his TV, PS5, laptop, extra phones, and many more. I was 30 minutes in on a 4 hour yacht joy ride when I got the following text from the body corporate. “Hi Khaya, I hope you are well and happy new year. There have been break-ins and your place was one of the affected. Well, I certainly wasn’t well after that but I didn’t tell my friends (I did whisper it to Xolisa and told him not to tell anyone) because it would have been all everyone would be talking about. They stole any electronic gadget they could get their hands on: TV, PS5, laptop, extra phones and so on and so forth and stuff like that. 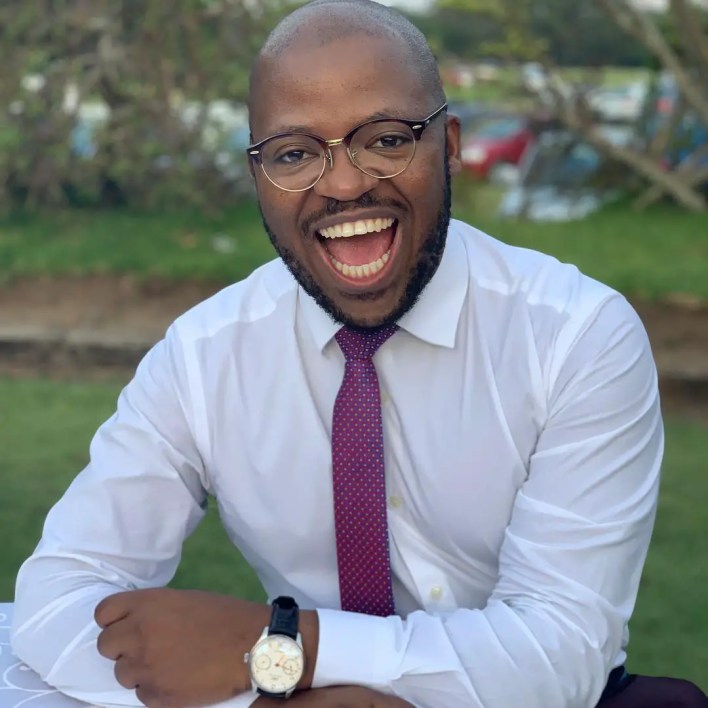 “Then in the bedroom a bunch of small things and every cologne they could see. The only colognes not stolen were Dior because I had forgotten them in the kitchen (as seen on the last slide). I left them there because I wanted to shoot them as content. Someone said they must have left them on the counter because they thought it was some fancy cooking oil. At least they were polite and considerate enough to leave my HDMI cables. What nice thieves

QV whose real name is Keamogetswe Motlhale has decided to quit being part of BBMzansi season 3 housemates, three days after she got into the house.

The 24-year-old is leaving voluntarily in other to protect her mental health. The news of her departure has left viewers in their feelings, and many…learn more