Mzansi star, Kgomotso Christopher is one of the most famous actresses in South Africa and is currently making waves with her role as Dineo Price in The legacy. Mampho Brescia has made a name for herself beyond borders with her talent as an actress. These two actresses are very close, and their fans can not help but be wowed at how much they look alike. 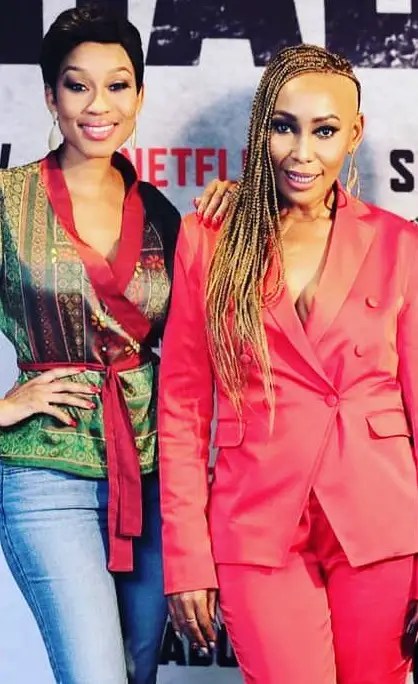 A few weeks back, Kgomotso Christopher and Mampho Brescia were guests on Downtime with Somizi. Besides having fun on the show and getting to relax, their fans started commenting yet again on how they looked alike. The two actresses agree that they look like sisters and call each other twinnie on their social media networks. They have grown close as they move in the same circles, but that’s all they are, to fans’ disappointment. 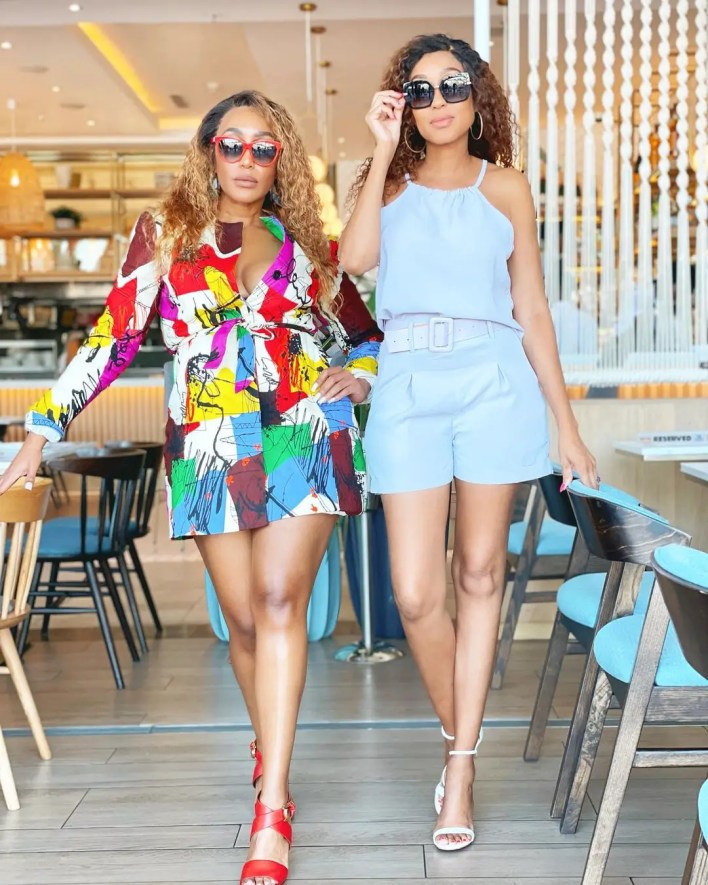 Neither are Kgomotso Christopher and Mampho Brescia twins nor related by blood. However, given a good storyline, the two can fool people into thinking they are related. They owe their similar facial structures totally to nature and their different DNA. From their slim and oval face shape to their hairstyles, they rock from time to time. 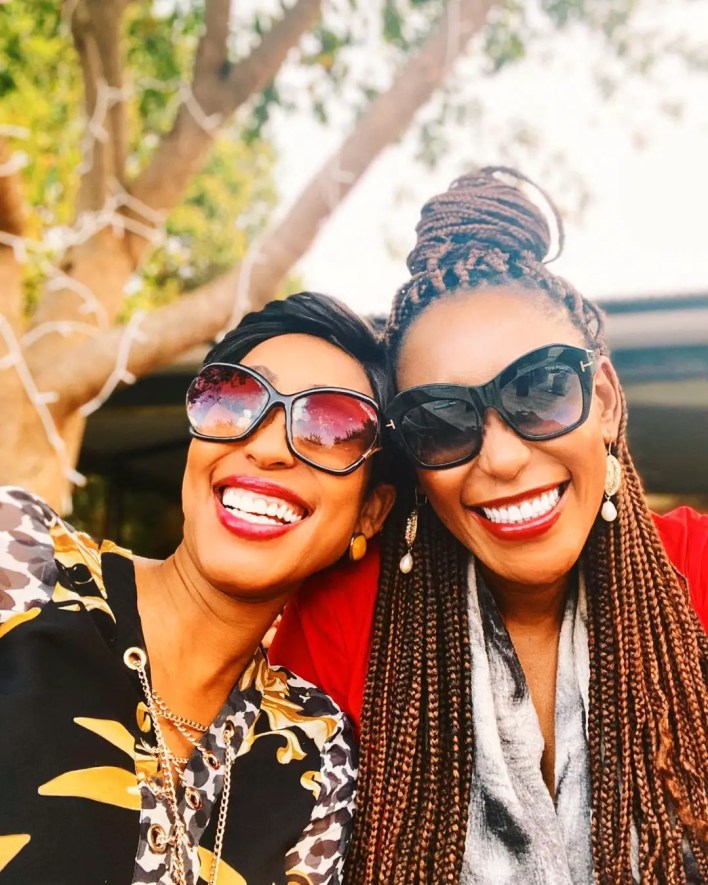 Christopher first appeared on the sitcom Madam and Eve and has been active as an actress. Many of her fans have fallen in love with her roles in famous telenovelas like Backstage, Isidingo and Scandal. Recently her role in The Legacy has put her on the map. However, since the show has been cancelled, fans are unsure what’s next for her. 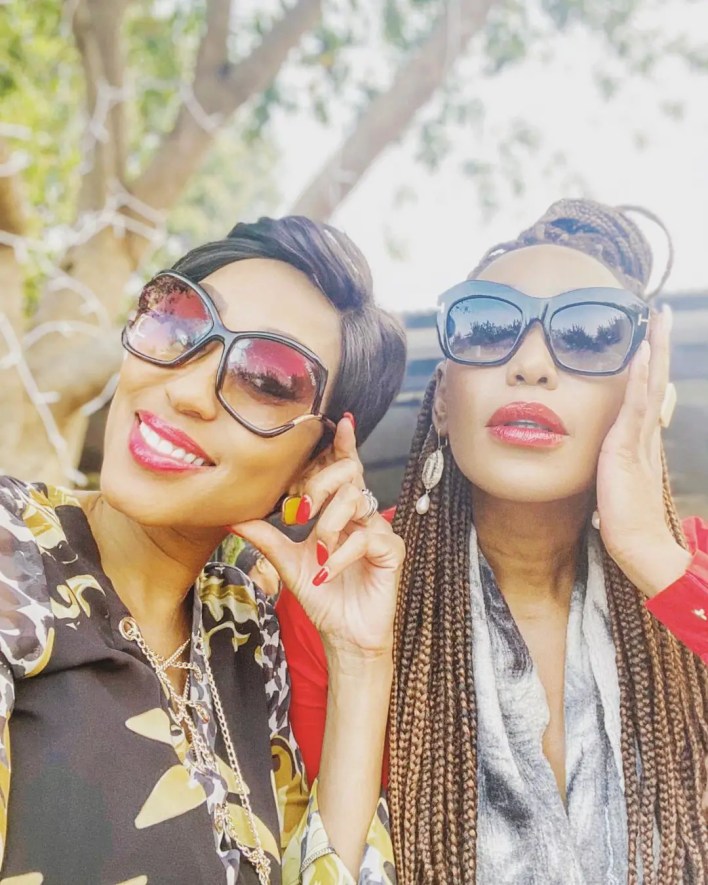 Brescia is also one busy bee in the entertainment industry as she has worked on several productions. The actress’ last famous role was on Isibaya, and after it was cancelled, she has been working in movies mainly. She went international when she landed a role in Eraser Reborn on HBO. This year, she was part of the No Love Lost cast on Showmax.

The Gauteng Division: Pretoria High Court has sentenced the killer of Matwete actor Sibusiso Khwinana to 23 years direct imprisonment in relation to the stabbing the actor to death during a robbery in 2019.The National Prosecuting Authority has also welcomed the sentence handed down by the court. In February 2022, Tanzanian national Julius Lucas was…learn more