Singer, Kelly Khumalo, has piqued the suspicion of social media users after a contradictory interview claiming that her son she sired with Jub Jub knows and even identifies on television the ‘uncles’ [supposedly relatives or close family friends] who killed Senzo Meyiwa.

Kelly Khumalo’s six-month-old interview with eNCA trended on social media on Tuesday, 12 November 2019, and has since gone viral. In the interview with television host, Ayanda Allie Paine, Kelly claims that her son recognized the “uncles” that killed his father on television. However, in the same interview, she claims she still hasn’t told her son that the former national goalkeeper has passed on.

Watch the interview below and read the comments from social media.

Haibo this is new INFORMATION in my ears?So Kelly Khumalo’s son was there when Senzo was killed ?Kanti how old was he at that time? If a child can see a resemblance on the TV n remember, then Kelly Khumalo definitely knows who killed Senzo??‍♀️?#KellyKhumalo pic.twitter.com/hNmHxAE6KF

#KellyKhumalo is she back into drugs?

Senzo’s kid was either few months away from being a 1yr old when #SenzoMeyiwa got killed, how does a 1yr old recognise his father’s killers now 6yrs when the incident happened when the kid was 1yrs old

Kelly Khumalo is feeling the heat over the death of former Bafana Bafana and Orlando Pirates captain Senzo Meyiwa.

She was forced to break her silence on Tuesday in an exclusive interview on eNCA about the damning weekend allegations that she played a part in the cover-up of Meyiwa’s murder.

“One thing I will never do is protect someone who killed my daughter’s father. At what expense, really,” asked the musician.

The Star’s sister newspaper, The Sunday Independent, revealed over the weekend that the former Bafana Bafana and Orlando Pirates captain was accidentally shot by one of the people in the Khumalo family home at the time.

“Meyiwa was ‘mistakenly shot’ by one of the seven people at the home of his girlfriend Kelly Khumalo, but witnesses claimed it was an imaginary robbery gone wrong as part of a cover-up that involved senior police officers, The Sunday Independent can reveal,” the paper said.

The newspaper, which was armed with affidavits from key witnesses, further revealed that the lead investigators withheld important evidence.

“Colonel (Bongani) Gininda withheld a crucial statement from Meyiwa’s brother-in-law, Mlungisi Hlophe, who is married to his sister Nokuthula, that Madlala had told him on the night of the murder that Zandi was fighting with her boyfriend, and Senzo Meyiwa was trying to separate the two,” the paper said. 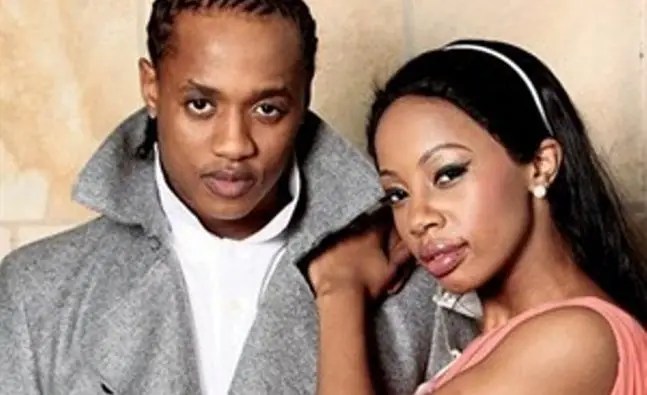 The singer said she had spoken about the Meyiwa matter countless times but people have chastised her and decided that she was guilty.

“Why should I defend myself? They must believe what they want to believe. God and I know the truth,” she said.

Sifiso Meyiwa, brother of the soccer star, last month said his hopes have been raised again that those who murdered his brother would be brought to book after the family made an appeal to AfriForum for help to unravel the mystery surrounding the death.

“We are happy and hopeful that this case is about to be resolved. We know that AfriForum does not take bribes, they are going to solve this case,” said Sifiso.

Last week AfriForum and the family of the soccer player who are desperate for justice announced that the organization would represent the family.

The head of its private prosecution unit, advocate Gerrie Nel, would act as their counsel in the murder investigation.

Also, renowned private investigator Paul O’Sullivan has joined the lobby group in their bid to crack the Meyiwa case.

The law enforcement expert, with more than 45 years of experience in investigations, said he volunteered his services on a pro bono basis because he believed that AfriForum had a tremendous depth of experience and legal brains.

“I have also advised AfriForum that I tender my firm’s service on a pro bono basis to see if we can bring closure to the family of the deceased,” said O’Sullivan.

In other news – Enhle Mbali and Black Coffee: A timeline of their relationship

It’s never nice to watch a relationship fall apart, and it’s been particularly saddening to watch as Black Coffee and Enhle Mbali’s marriage has come to a painful end. This week, both stars confirmed that they are currently in the process of finalizing a divorce while pleading for privacy for the sake of their children. 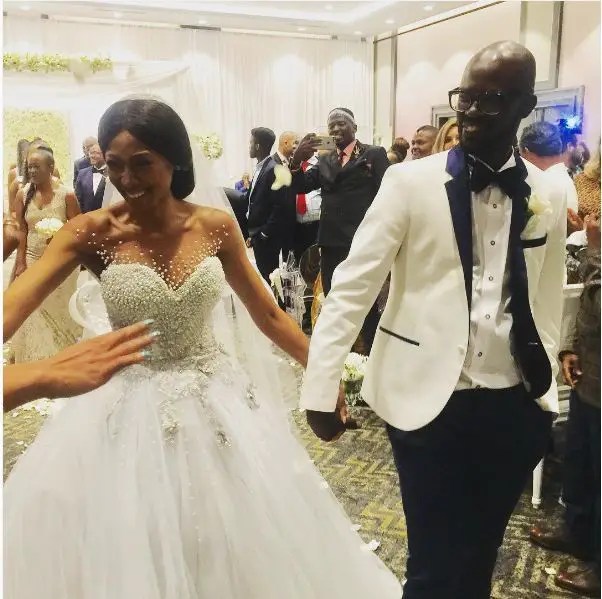 However, it wasn’t always this way… Black Coffee and Enhle Mbali’s love was one for the ages, and, although it didn’t work out, they shared many exciting moments. continue reading

A tour of Tendai the Beast Mtawarira’s impressive mansion – Video