AKA has let his music do the talking, calling out politicians and his rivals for their involvement in the Burna Boy fiasco. Costa Titch’s Nkalakatha Remix, featuring Baddest star and Riky Rick, dropped this week.

AKA dropped a fire verse on the track, taking shots like he was at a shooting range. 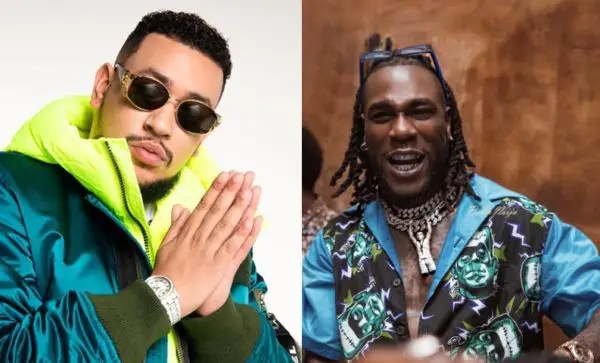 “I am the king of the jungle, Julius Caesar. Cancel my people, cancel your visa. Nobody go enter. South Aah is the kingdom, the Garden of Eden, and I’m at the centre, the public protector … my middle finger stands tall for the flag.”

“Schwarzenegger, terminator, the biggest player in the game I should’ve signed with Sega No mistakes, no mistakes, sieve the sour grapes How it tastes?, how it tastes? every time I dominate” this is THEEE @akaworldwide we all admire, super verse. #NkalakathaRemix pic.twitter.com/MB59SgbCK5

Many believed that the bars were aimed at Nigerian artist Burna Boy, who was set to perform at the Africans Unite Concert in SA last weekend. However, he withdrew amid calls for him to apologise for comments he made about xenophobia in the country in September.

Burna urged black foreigners living in the country to defend and protect themselves against xenophobic attacks. In a now-deleted tweet, Burna Boy also told AKA to beef up his security, before giving him the middle finger. 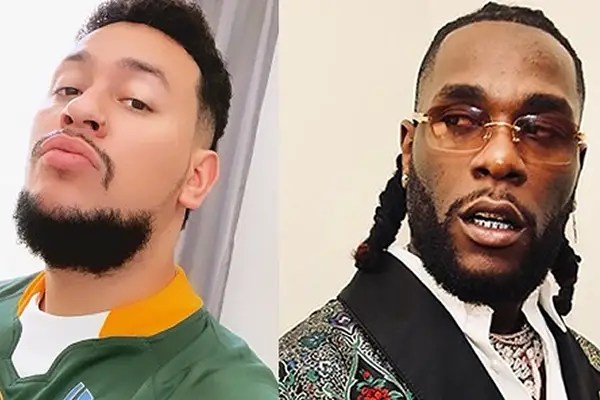 The star also took aim at those who were silent on the issue and politicians who had weighed in.

“All of y’all with a platform need a backbone, you trash. How can I be the only one with opinions and the radio on smash? Watermelon on tap, small politicians, big mad. Voetsek!”

Fans were freaking TF out at the verse and soon social media was flooded with reactions to AKA’s bars.

We almost had composure 2.0 here ?#NkalakathaRemix

“all y’all with a platform need a backbone you trash”#NkalakathaRemix pic.twitter.com/hCwgSLLZhl

Fans claim the SABC Crown Gospel Awards results were unfair. Fans voted for their favourite artists, but since the awards took place on Sunday night some fans had been complaining about the Artist of the Year and Song of the Year category winners. 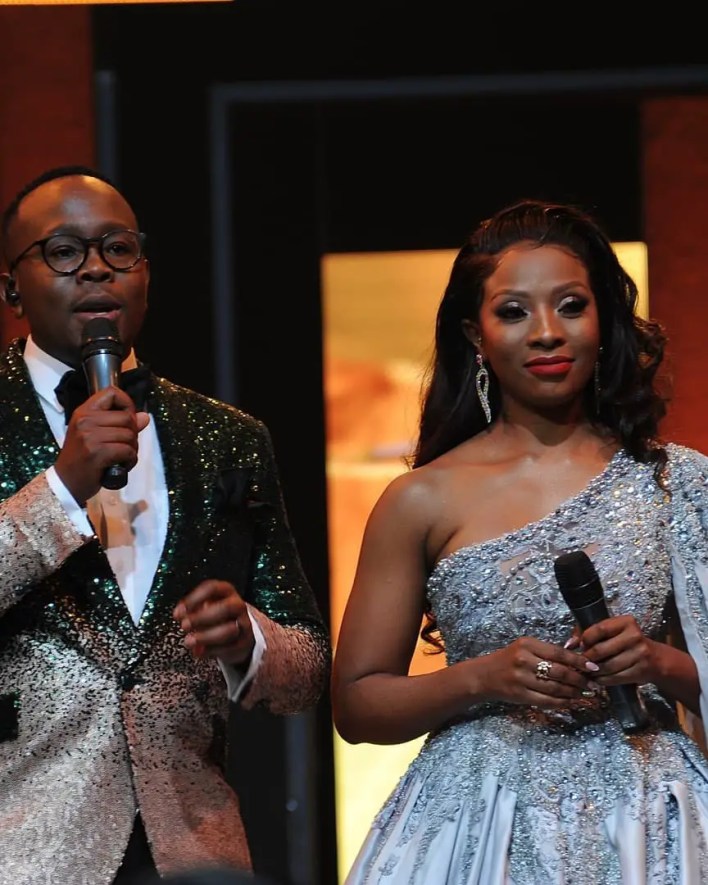 Chumani Ngojo won Artist of the Year award, while Jumbo walked away with Song of the Year for Engipha. continue reading

This is Why Cassper Nyovest slapped DJ Fresh in the face