The highly anticipated season finale of Mac G’s podcast and chill, featuring Jub Jub will definitely go down as one of the most reading tell-all podcasts.

During the podcast, Jub Jub revealed that he survived jail by joining the ’26 gangsters’ and he also became a ‘pimp’ while in jail.

According to Jub Jub, he revealed that he had four pr0stitutes he was selling during the time he was incarcerated.

Jub Jub said, “Jail is not a pleasant place for anyone.”

Jub Jub also revealed that he tried seeking help from the former police minister of police, Fikile Mbalula, but never got any joy.

During the podcast, to which members of the media were invited, Jub Jub made it clear that he does not think highly of Amapiano singer something Soweto because he refused to work with him on the Ndikhokhele remix because he was afraid of the stigma.

He also said that he has the highest respect for gospel star Dr Rebecca Malope who stood by him when most people had written him off.

He also added that no one forced Kelly to take cocaine.

Jub Jub added that there is nobody that does not have an addiction of some sort in the creative industry.

He said it’s funny when people look at celebs and see ‘Gods or role models but they are far from that.’

When #NoMakeup and #wokeuplikethis selfies started trending on social media a while back, some celebrities snubbed. 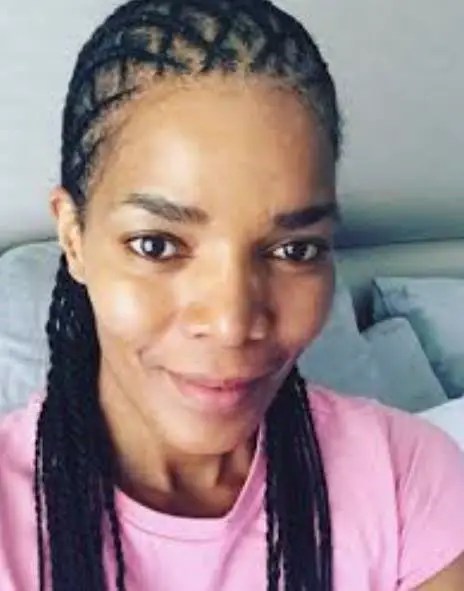 There is now a new hashtag #BareFaceChallenge were there are plenty of fails, as some people felt eyeliner, blush, and lip gloss didn’t count. American Celebrity Alicia Keys made a statement (and started a movement) when she went makeup free in May 2016. Learn More

DJ Maphorisa reveals the best age to get married