Imagine having a video of Mi Casa frontman J’Something singing Heavenly Sent recorded on your phone by the star? Well, some girls don’t have to wish for it — they already have it.

J has been doing something rather cute on stage lately, leaving videos of himself singing on fans’ phones.

On social media this week, he shared an example of himself on stage singing, while holding a girl’s phone. The cute gesture melted hearts. 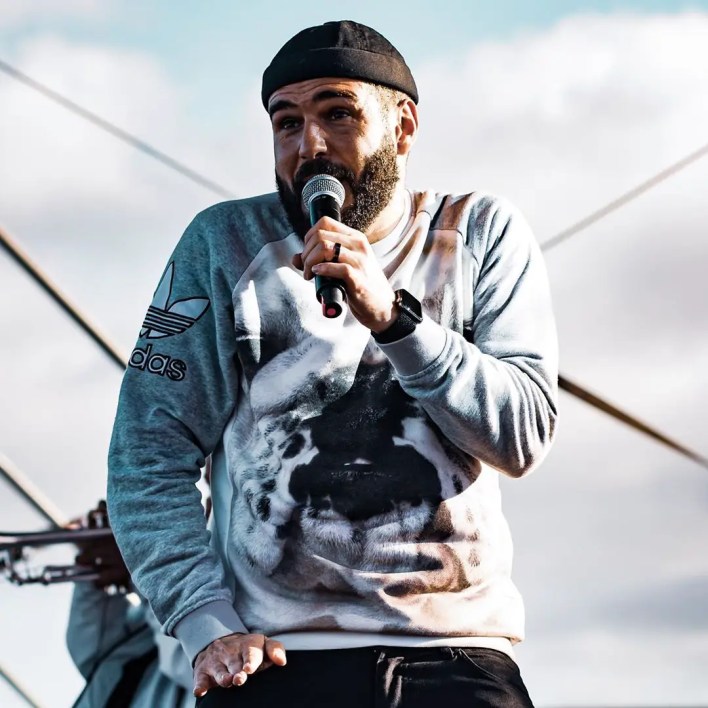 Taking the fun beyond the stage in more ways than one, J said the reason behind him leaving the videos on girls’ phones was because the song’s lyrics were poetic and meaningful.

“Lately I’ve been having so much fun doing these videos for some of you. I think the words of Heavenly Sent are so poetic and, more important, they are extremely meaningful.

“So, I decided that whenever I could, live on stage, I would leave a video on some random girl’s phone from the audience. This is an example of one I did recently.”

J added that from a young age he wanted to write music that would have a bigger purpose than fame, but rather to touch and inspire people.

“Yes, I enjoyed the idea of girls fanning over the music, but I enjoyed more the idea of them being touched by what I was saying.”

J said when he wrote Heavenly Sent with his band members, he wanted to inspire people in a way that would supersede anything he had written before. 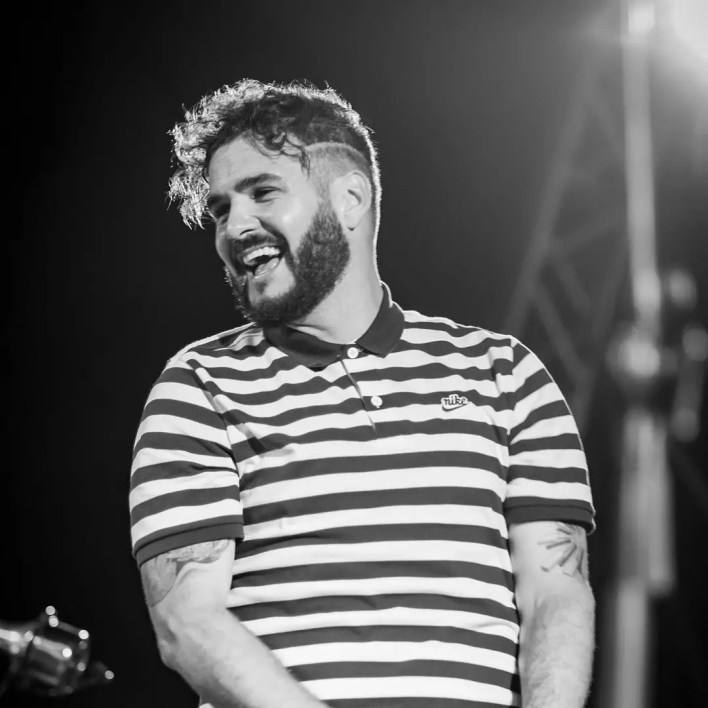 In other news – Qwabe Twins reveal their 2020 plans – We are going international, we received invites outside Mzansi

While 2019 was not that great for Viggy and Virginia Qwabe, it seems 2020 promises to be a successful year for the twins. Viggy said they received invites to perform in the DRC and Ghana next month. 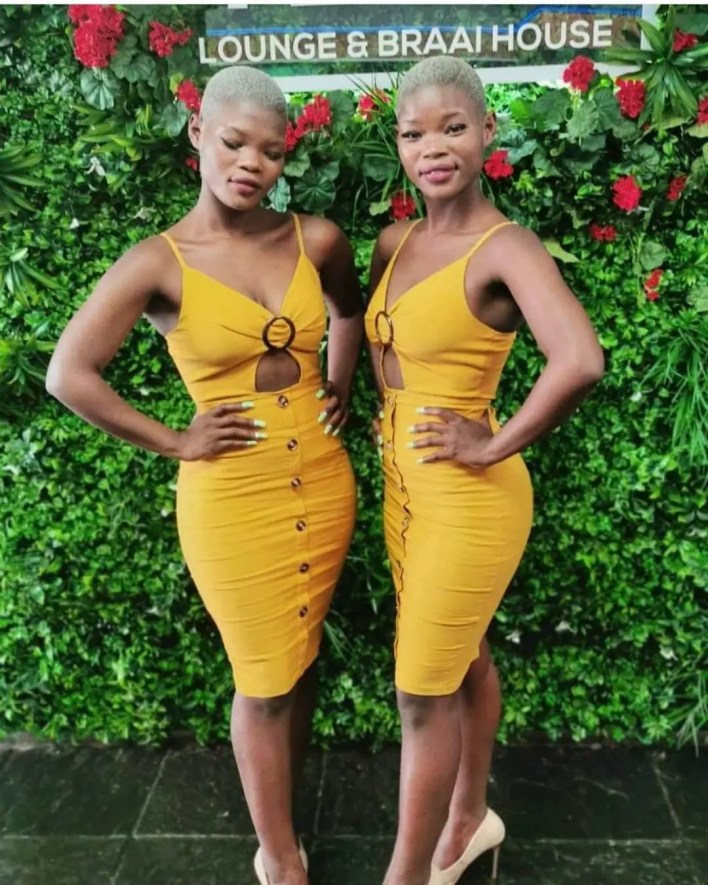 But she said they could not disclose the names of the shows or the dates yet. “We’re excited about this because it shows we are no longer local artists, but international ones. This also shows we have fans all over the continent,” she said. continue reading

Sho Madjozi back on stage after younger sister’s death