Afropop and gospel singer, Jeffrey Bhutiki Nkosi, has died. The 33-year-old artist, better known as King Jeff, was from Siyabuswa in Mpumalanga.

The news of his death were shared by his recording label, Primetainment Management, in a press release. The musician was known for hits such as amaGugu, Dali Nguwe, and Lentombi.

He was also a politician and businessman. Family spokesman and close friend, William Jiyana said “He passed away on Friday the 1st of July 2022 at 5PM late afternoon. He was involved in an accident and succumbed to his death immediately at the scene, in Ga-Phahla, Siyabuswa”

“Jeffrey was a very kind, friendly, and jubilant individual. He was always smiling and lived his life to the fullest”, continued William.

In the press release, Primetainment said, “The record label extends its deepest condolences to the Nkosi family and friends and wishes them strength during this difficult time

The memorial service will be held on Thursday, 7 July at 1.30 pm in Siyabuswa, at Kwaphahla Community Hall. His funeral will be on Saturday, 9 July.

It seems South African media personality, Mihlali Ndamase has found ‘true’ love in the hands of who many are saying, someone’s husband, Leeroy Sidambe. When the speculations started a few months ago, social media users slammed Miss Ndamase for what she had done to another woman, by snatching her husband. 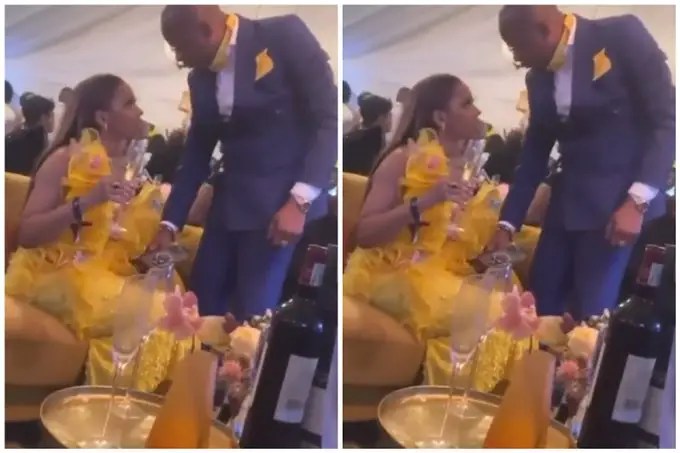 Fast forward to this past weekend, where the event of the year, Durban July took place for the first time since the COVID-19 pandemic came out, Learn More