Kaizer Chiefs goalkeeper Itumeleng Khune is officially off the dating pool after he paid lobola for his girlfriend (now bride-to-be) Sphelele Makhunga.

The football star took to Instagram to post a picture of his lovely and pregnant wife-to-be who wore a grey maxi dress, a blanket over the shoulders and a doek.

Makhunga is relatively unknown in the public eye, we’ve compiled five things we know about Mrs Khune to be.

1. She’s a naturalista
More than once, Makhunga has been seen flaunting her natural hair afro on her Instagram page.

2. She’s from Durban
Like most of Khune’s previous girlfriends, Makhunga is also from eThekwini. Perhaps it’s safe to say the goalie has a thing for Zulu girls. 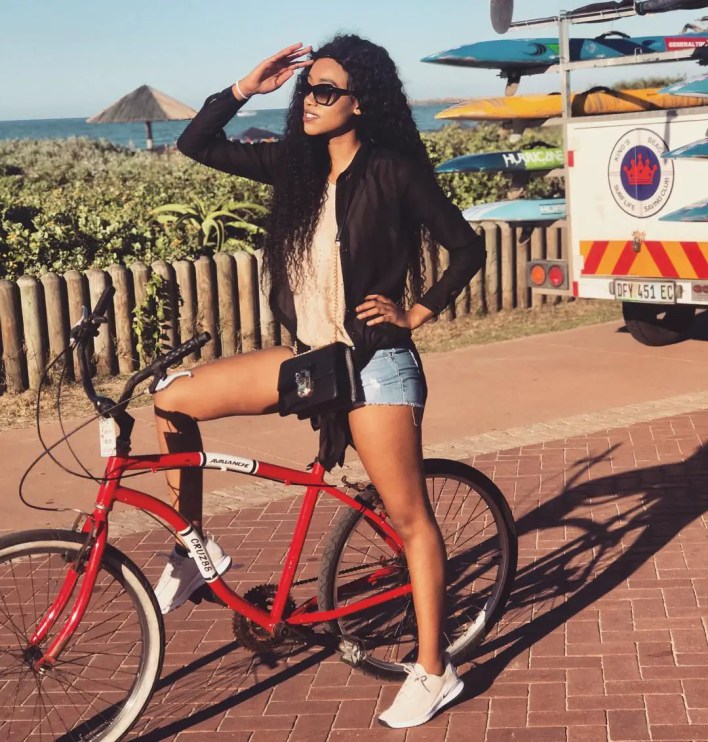 3. She’s a model
Although it is still uncertain which agency is she signed to, Makhunga is a model.

4. She’s a foodie
The Durbanite is a foodie. She enjoys preparing mouth-watering food herself and her family. 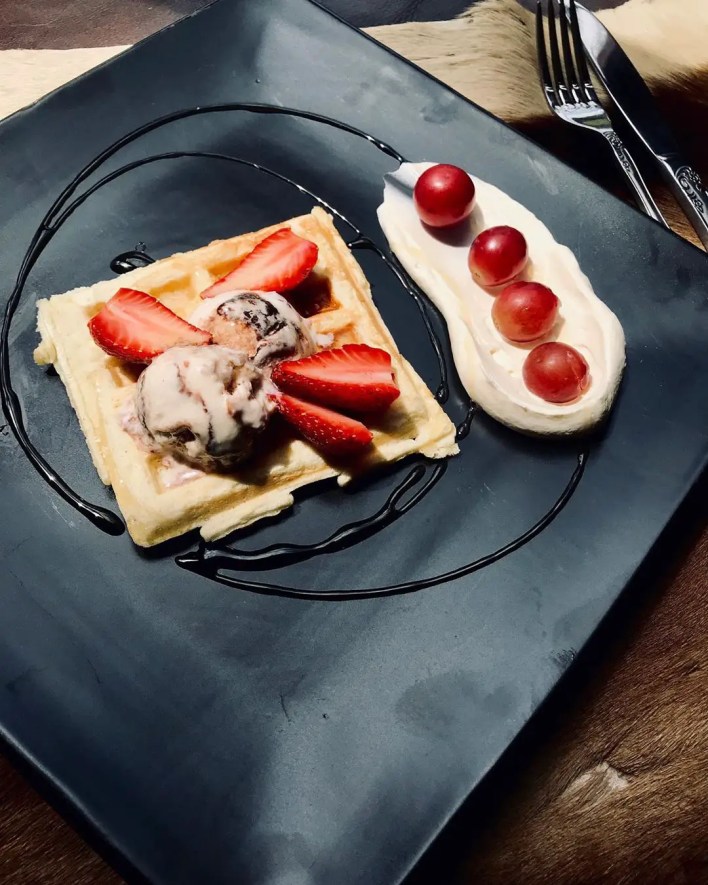 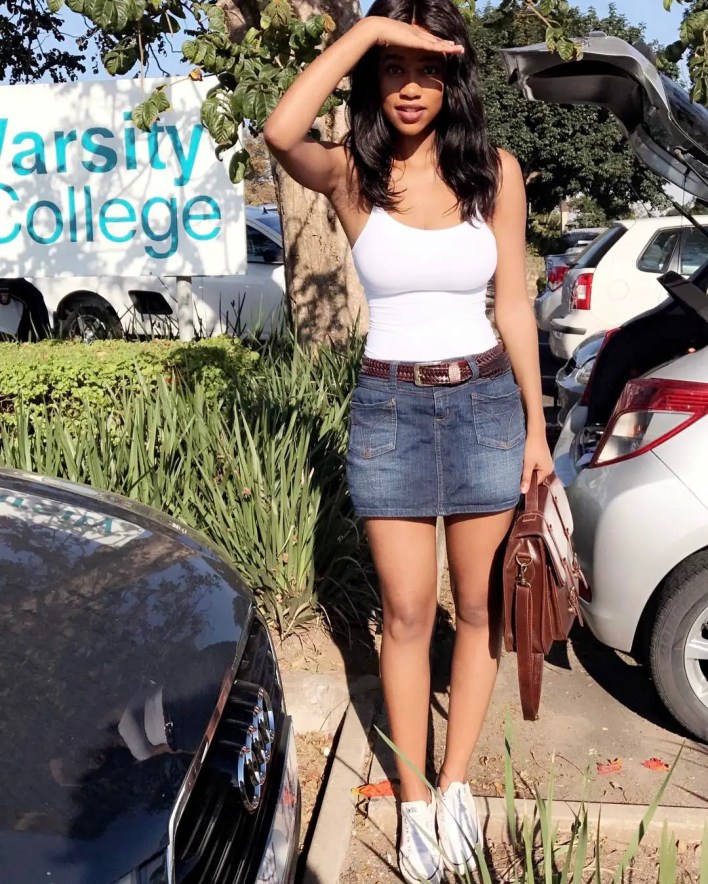 In the dating world many things can be deal-breakers…Cheating, abuse, and dishonesty are some of the biggies. But not even a jail sentence was (or still is) enough to stop Brickz‘s girlfriend from continuing their romance – despite the fact that he’ll probably be locked up for a very long time. 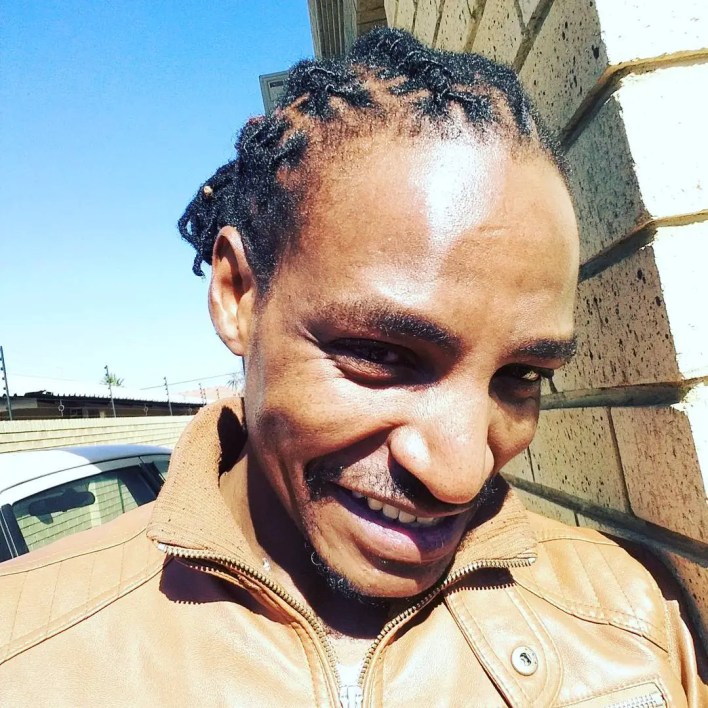 The musician was sentenced in 2017 to 15 years behind bars for the rape of a close family member. But his partner, who goes by the name of Cazo Cas, has pledged to stand by him through what she calls is “just a little phase”. continue reading