Israel Matseke-Zulu has taken to his social media to open up about his upbringing. In the lenghty post, the star said he wish to inspire children in his hometown Alexandra, aka Gomora. Israel shared on his socials that he was part of the #Madestrong campaign for a coffee brand.

“I grew up with my sis holding hands when going to school, eating from the same plate till I got arrested, in and out of prison, even after all that she never gave up on me till today, that’s what keeps me strong.”

The former Gomora actor mentioned the three women who were instrumental in his life and stood by him through think and thin.

“It is because of my sister, mother and grandmother that I am still alive and strong in my resolution to make sure I give back to this community that raised me and to be an example to young boys and girls. With this, l beg you to listen to your parents, never lose faith and to work hard to achieve your dreams.

Jennifer Hudson‘s talk show will launch in September. The 40-year-old singer-and-actress’ self-titled programme will launch on Fox in most of the US on September, 12, which is also the “Dreamgirls” star’s birthday. 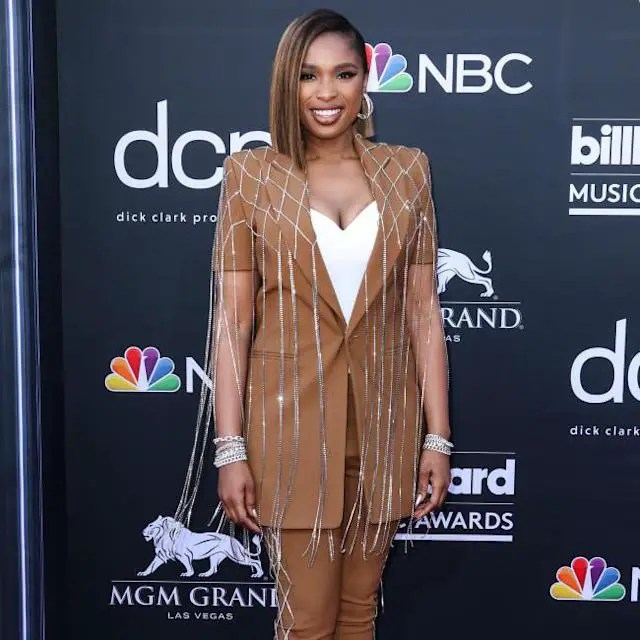 She tweeted: “I can’t believe I get to say this, but welcome to my show. Learn more