After a full week of speculation, the South African Broadcasting Corporation (SABC) finally confirmed reports that SABC 3’s Isidingo was cancelled, and many on social media were left heartsore by the news.

“The decision to decommission Isidingo was informed by a number of factors which includes poor audience ratings during the time slot, decline in revenue and poor return on investment,” SABC acting group executive: television, David Makubyane said. 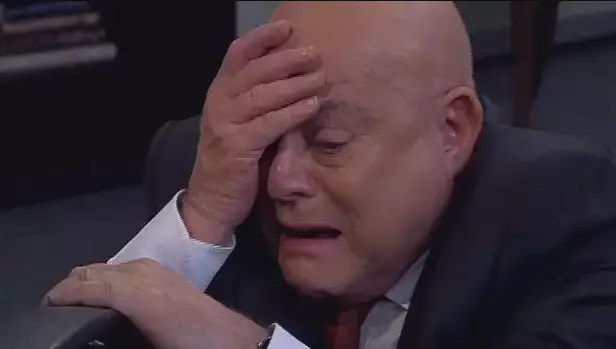 “The organisation was faced with no option but to review the performance of all programmes on the channel that are not performing and to ensure that the channel’s content is competitive and commercially viable.”

SABC said that in line with the channel’s future strategic direction, Isidingo was one of the programmes that would not be recommissioned for the new fiscal from April 2020.

Many on social media were sharing their memories of the show, how it affected them and what they will remember the show for:

The end of an Era.

The SABC has axed Isidingo after 21 years on our screens.
The soapie will air its final episode continue on March 12th 2020.

#Isidingo will always be legendary for producing this complex, murderous ambitions we love to hate villain

I will always appreciate Isidingo for how it pushed the queer agenda. It gave us queer representation in a meaningful way and really helped start conversations in our households.

I am really hurt and sad. #Isidingo

First Top Billing and now Isidingo ? SABC will never be the same

In all honesty, Isidingo can go. It fell off a very long time ago,

Further, it is the ONLY SOAPIE in SA that can have a scene in it that covers something that happened in real life within South Africa (24 hrs turn around time).

It’s a those small scenes that make me appreciate the show that much more.#Isidingo

I still believe Isidingo would do better on another channel. Maybe I’m wrong – but they could have tested that first.

Their story line is way apart and better than some of SABC 1’s most watched show. https://t.co/7FwSPGKnMR

In other news – Watch – Dr Malinga dances with the Dead

He is known for his signature move of kicking high into the sky – but this time, some people are saying he’s kicked up too much dust for their liking! Dr. Malinga’s latest video sees him kicking it with the dead on a song featuring DJ Rtex & Beat Movement. 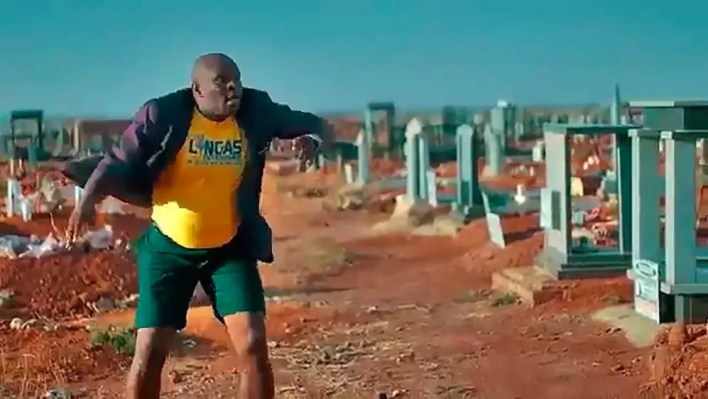 Dr. Malinga’s new song Ngiyolala Ngifile, meaning “over my dead body”, was shot at the Kanana Cemetery in Hammanskraal, Tshwane. Graves and tombstones are seen in the background while they dance and sing. continue reading