He will be playing the role of a young officer, who teaches a song by self-made musician Sjava, who has started recording in the hit episode.

Sjava will start appearing in one of South Africa’s most popular tele-novera soapies, Isibaya soon.

Isolezwe heard from a reliable source that the artist’s location would focus on music.

“There is a song competition to be started by Mandla Ndlovu (Bongani Gumede), where Sjava will appear as he will teach and help people with the song.

But in this soapie he will be singing new songs that will not be heard by his current band, ”explained the source.

She said one of the highlights of the event would be raising awareness of women’s well-being. 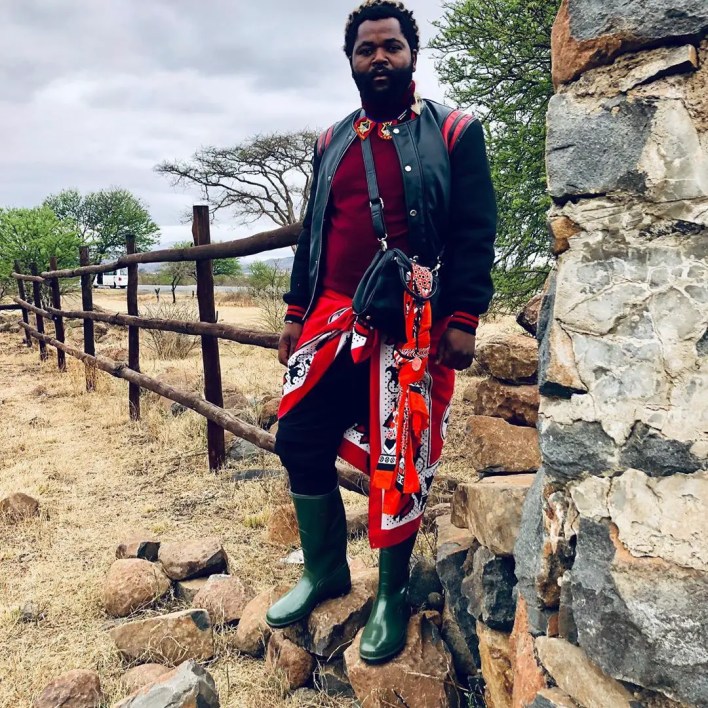 “There is a lot to show what men should do to treat women better, and her place will be especially appealing to the music scene as she will be leading the young men only in song,” the source added.

He also mentioned that other cast members who would draw viewers’ attention were Duma (Muzi Mthabela), Qondi (Jessica Nkosi) and Fezile (Andile Mxaramba).

“There is going to be a great fight between the young men, but Fezia does not know what is going on between the two.”

Philly Kubeka of Mzansi Magic has confirmed that Sjava is part of the soapie and will be appearing for a while.

Sjava is just getting on board with his music career as he has won various BET awards, which he received last year in the United States.

The musician grabbed headlines late last month after it was revealed that he was busy cheating on his wife with another musician, Lady Zamar.

Lady Zamar may now claim that she didn’t know that Sjava was married, but last year in July several newspapers reported how she was ‘busy having s.e.x with a married Sjava at a Pretoria love nest’.

In the article, it was reported that insiders said the couple was not only madly in love, but was also busy sharing a Pretoria North love nest for their ‘s.e.x-capades’. And despite having reportedly been together since 2017, the rumour mill suggested they were thinking about the big move at the time.

Said an informant: “I know this may sound weird, but Sjava loves Lady Zamar just as much as she loves him. They’re keeping the relationship quiet as they don’t want to hurt Sjava’s wife, whose name is known to Sunday Sun, back home in Bergville, KwaZulu-Natal.

“Sjava’s wife’s been with him through thick and thin. It’s hard for him to just dump her like that when he knows the woman has been looking after him and his mum for years.”

Another source said it was hard for the rapper (real name Jabulani Hadebe) to leave his wife for Lady Zamar (real name Yamikan Banda). This was because he is a traditional man.

Asserted the mole: “Sjava’s wife had to go back to Bergville to stay full-time with his mum, who is old. I don’t see her or Sjava separating. They’ve been together for years – even when his acting career took a nosedive.”

According to insiders, Sjava had been staying in his Midrand, Jozi, flat before allegedly shacking up with Lady Zamar. This was after being signed by the record label, Ambitiouz Entertainment.