If you mention Nandi Mbatha, you possibly may not get enough people who know her, but once you mention Simlindile from Isithembiso, a lot of hands would definitely be up in recognition of her. After she played the role of a rural girl that relocated to Jozi because of her hunt for job opportunities and her mother in Isithembiso, Mbatha has become a centre of attraction as far as the media is concerned. But apart from that, what else do you need to know about her? Check the following paragraphs.

Nandi Mbatha is a young budding actress and model who has won the hearts of many South Africans immediately after she featured in the Mzansi Magic telenovela. It is so much that her name has become a household one. But who is Nandi Mbatha? Let us take a closer look at this rising star of Africa to discover more about her. One funny but factual thing about Nandi is that she is so proud of her gender that it has taken all of her. This so drives her that people around her even feel that driving a car as a task is too much for her.

Before she put in for acting, she saw an advertorial of Bomb Productions on Instagram where they called for applications from interested budding actors. With the mindset of getting experience, she decided to enrol. When she got there, according to her, it seems her innocent look was what sold her most since she has similar characteristics with Simi.

Among other things, the pink colour is what the South African actress Nandi always feels in love with. She has proved this over and again as she ensures that there is a touch of pink at many of the things that she does. So, if you have any special gift for her or you are considering something to surprise her with, remember to add up the colour, and you would have won her heart without any special permission. 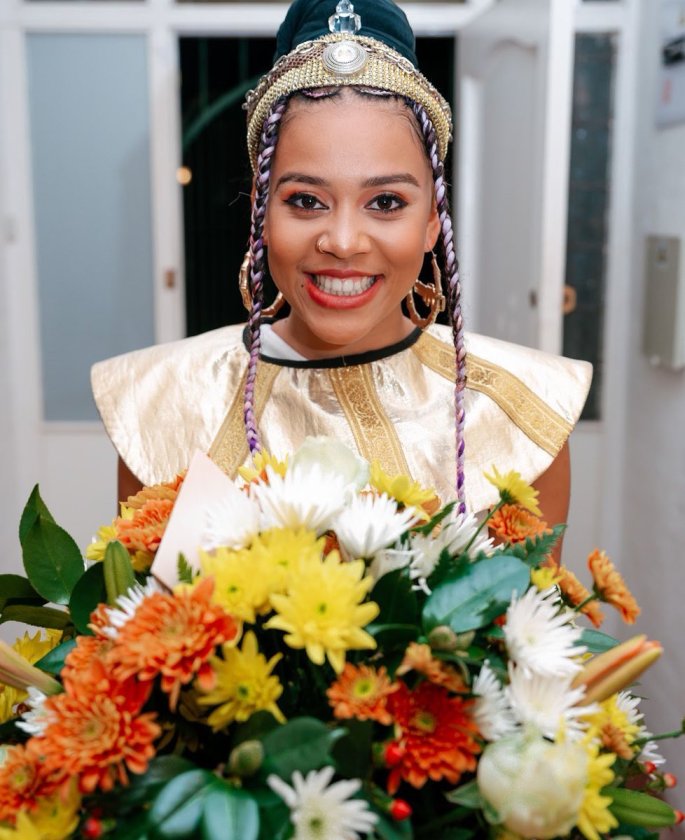 According to a statement issued by We Make Music Ltd, Manganye was laid to rest on December 22. Read more

Minnie Dlamini breaks, opens up about her late brother’s dreams – Loss can be so isolating