News365.co.za earlier reported about the Influencer assaulting one of her girls after she allegedly refused to follow her to the hotel! A certain local publication has reported that police were called to attend the incident leading to Inno being allegedly called for questioning.

Let’s take you back: Inno Morolong has once again found herself on the wrong side of the law after beating up a girl who refused to follow her to a hotel after a night out.

Videos of a bloodied girl surfaced online with credible sources claiming the girl was beaten up by the influencer.

Rumours claimed the ‘dangerous’ influencer was in the habit of linking up girls with men from parties she hosts.

She once openly revealed that she was looking for beautiful girls who wanted free drinks and groove vibes to link up with her. The invite didn’t sit well with activists who accused her of running a human trafficking business in broad daylight.

This time around she is accused of forcing a girl who’s claimed to be her friend to follow her to a hotel with other girls. It is claimed that the victim refused to go with her for unknown reasons and a fight ensued leading to her being left bleeding on the floor.

Graphic videos of the aftermath were shared by one entertainment commentator, Musa Khawula on his microblogging page.

Inno Morolong attacks one of her friends on a night out fro disrespecting her.

It is said Inno Morolong and her friends were leaving a night club and Inno wanted her friend/s to follow her to the hotel. The one friend refused to follow Inno and she attacked her as a result. pic.twitter.com/m99qNzTPW8

Out of all the things in the world, guess what the nation woke up to? Mzansi had the trend #Kuku making rounds early Friday morning after images of a lady’s part went viral. 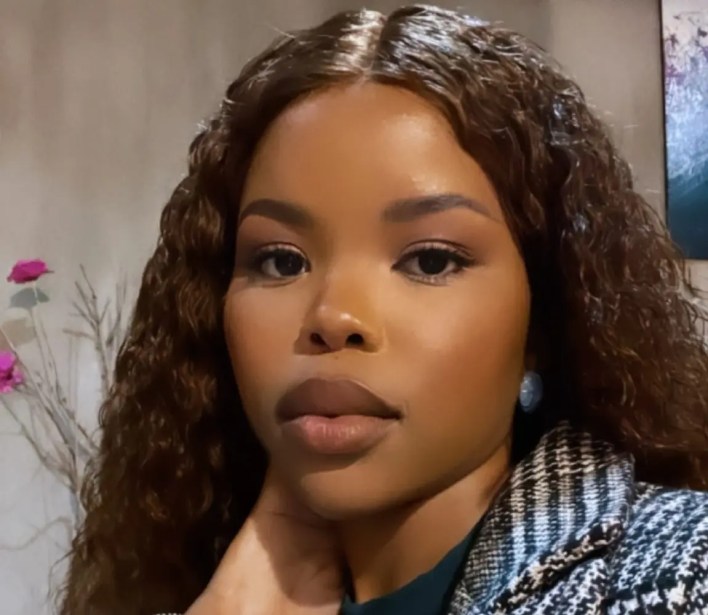 If you really follow these trends, you will remember a couple of months back, a video of a frog coming out of a woman’s privates caused a stir and it got a lot of men thinking twice about having tlof tlof. In the clip, a live frog could be seen slipping out the privates of a woman spreading her legs. Learn more