Known for not mincing her words, Penny Lebyane still maintains that black contestants on Idols SA season one, back in 2002, were apparently set up for failure. In an interview on MTV Base’s Behind The Story this week, Penny reflected on when she was a judge for the singing competition that year.

Host Pearl Thusi alluded to reports provided by producers of the singing show at the time stating that Penny had made a “mistake” when she said that black contestants could sing better than white ones. Without giving Pearl a chance to finish her question, Penny interjected and said that her comments were not a mistake and she stood by her claims.

“I’m sorry but it’s true, there’s no mistake that I said [that]. It took so many years for the black kids to be seen and heard, and for black people to start voting. 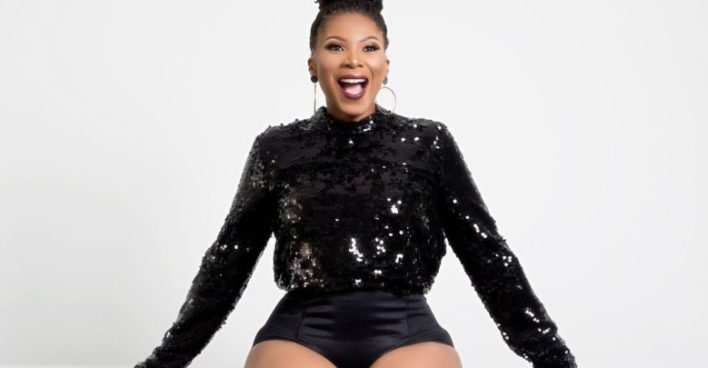 “Yeah, I said that black kids can sing better, it wasn’t a mistake. I said, the black kids could sing better. At that time Idols SA was on M-Net and black people could not have access to DStv so they could not vote.”

She added that behind the scenes, the black contestants were dressed badly because they didn’t have black stylists who would be able to style them properly.

“Actually I had a conversation with someone who asked why the black child was styled like that? I said you make the child look 45 when they are 18. This is an Idols SA search, they need to look young and fresh. Idols SA recently made headlines after coming under scrutiny with the elimination of fan favourite Virginia Qwabe. Her twin sister Viggy pulled out of the competition shortly after. Producers rubbished claims that votes had been rigged and that the pair were bullied.