A family from Nyanga that lost six people in a car accident on Monday, 20 December in Beaufort West, Western Cape, said they saw videos of the burning car on social media.

They told the SunTeam that when cops arrived at their house, they told them their loved ones had died in a crash.

Family spokeswoman Yandiswa Aloni (40) said they did not know exactly how the incident happened until they saw it on social media.

“Cops told us that everyone in the car had perished. They did not mention that it had collided with a taxi and caught fire. We were shocked to see on social media that it was a collision and had caught fire.

“I think they did not want to traumatise us by explaining the details of the accident. We saw the pictures and videos but we are traumatised,” said Yandiswa.

There is a video that went viral on social media, showing a red car and a taxi in flames with passengers inside them.

Yandiswa said the red VW Polo that collided with the taxi belonged to her nephew Ayabonga Aloni, who was a cop.

She said they left for the Eastern Cape early on 20 December where they were visiting their gogo in Cathcart for Christmas and were supposed to come back early in January.

Yandiswa said the car belonged to Ayabonga and it had gone for a service at the end of October since he knew he was going to drive it to the Eastern Cape.

The family said when cops arrived to let them about the crash at around 11am, they asked if there were any survivors and the cops said everyone had died.

“My heart sank. My last encounter with Ayabonga, who was the driver, was when he gave me a hug and told me that he loved me,” she said.

Luzuko was studying at the Cape Peninsula University and Ovuyo was in grade 7.

According to Western Cape Transport MEC Daylin Mitchell, the car’s tyre burst and collided with the taxi.

“Reports indicate that a tyre burst on the private vehicle, causing it to veer head on into the minibus taxi. Both vehicles caught fire and all passengers were burnt beyond recognition,” said Mitchell.

Dineo Ranaka has taken to her social media to reveal that her healing was loud and she will never be ashamed. 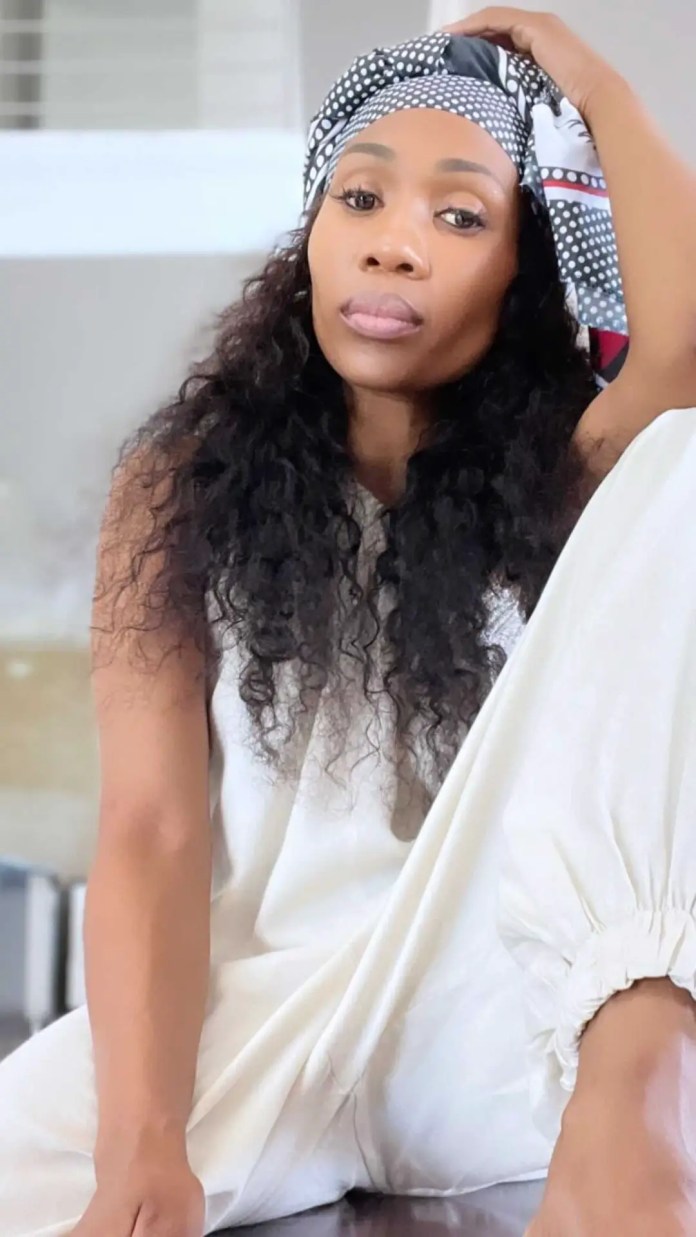 This is coming after the star trended on Twitter after she was involved in a heated exchange that surfaced online. learn more

Viral #Kuku girl drops another one from a different angle

EVIL: Water dripping from dead bodies in the mortuary cause chaos

Families of Lesiba boys speak out