Hailey Bieber is facing a trademark lawsuit against her new beauty company. Documents show her firm Rhode – taken from her middle name – is facing a claim from clothing company RHODE, which says the model’s launch on June 15 was “trademark-infringing” and will “quickly swamp” its “market presence” and “confuse the marketplace and ultimately destroy the goodwill and reputation of the RHODE brand”.

Clothing and lifestyle brand RHODE was co-founded in 2014 by Purna Khatau and Phoebe Vickers, and its items have been worn by famous faces including Beyoncé and Lupita Nyong’o.

The entrepreneurs also claim she “previously sought to acquire the RHODE mark, appreciating that the brands could not coexist without confusion”.

Their lawsuit says “given the sacrifices they had made to build the brand, Khatau and Vickers refused”. They are asking a court to stop Bieber using the trademarked name Rhode for her products. The pair also want the destruction of all its marketing materials as well as the recall of the Rhode product line.

Hailey Bieber’s new skincare line ‘rhode’ is being sued for trademark infringement by a lifestyle brand of the same name.

Khatau and Vickers are also asking for the case to go to trial and said in an Instagram statement: “Nine years ago, we quit our jobs and founded RHODE out of our apartment, creating a fashion company from nothing. We’re two women entrepreneurs who met in college, built the RHODE brand, and put years of hard work into our minority co-owned company.

“Today, we were forced to file a lawsuit against Hailey Bieber and her new skin-care line that launched last week and that is using the brand ‘rhode’.

Anele Mdoda has taken to her social media to confirm that she will be joining Super Sport. This is coming after Phil Mphela announced that the star will co-host the sports channel’s Saturday show, Super Sport. 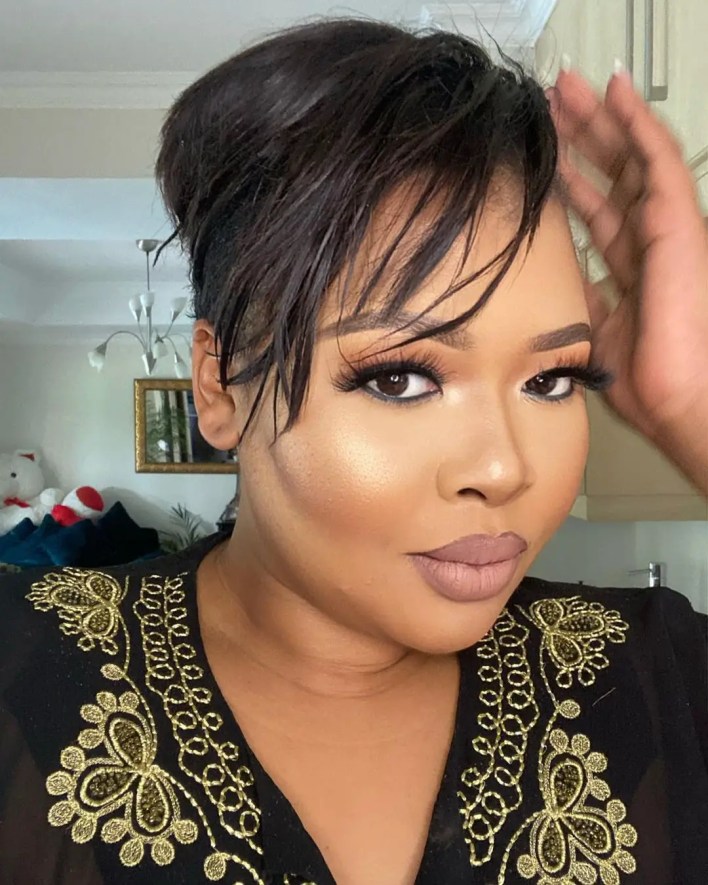 Basetsana Kumalo celebrates the success of her book

Banyana to receive massive bonus if they win Women's AFCON