Makhene has since opened a case of s.e.xual harassment against the suspect at the Midrand Police Station yesterday.

When they dismissed her, the businesswoman introduced her to some Nigerian national who told her to stop having a relationship with a woman.

“The Nigerian guy touched her private parts and this pissed her off. She then told Keswa who confronted the guy and they started attacking her. “

She then retaliated in self defence,” said the cop.

The police officer said Keswa wanted to call the police for intervention but failed to do as her phone battery was flat.

The cop said the businesswoman went to Midrand police Station where she opened a case of malicious damage to property against Keswa alleging that she damaged things in her bakery without any provocation.

Keswa was arrested and released after appearing at the Midrand Magistrates court.

She opened a counter case of assault against the businesswoman and the Nigerian national.

Police spokesperson Colonel Dimakatso Sello could not be reached for comment at the time of publishing.

This is a developing story. 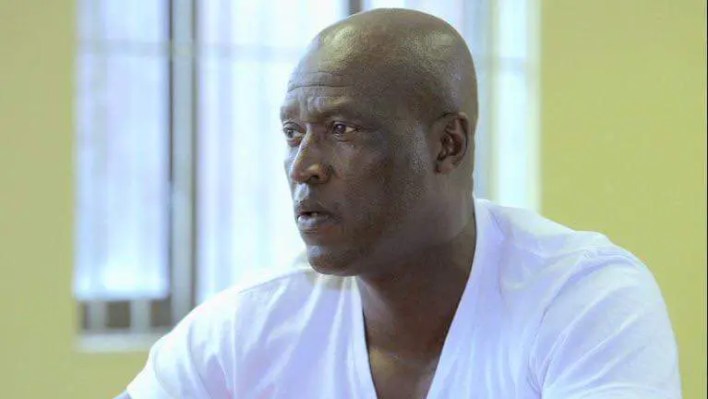