Mzansi’s favourite hit show Gomora will go on a break from next week amidst running low on episodes. According to Sowetan Live, the show joins Isibaya which is set to be going on break due to a shortage of episodes. The current nationwide lockdown period, has forced many productions to stop filming which has resulted in a shortage of episodes to air for the remainder of it.

According to the publication, Now, pay-TV DStv confirmed to them that Gomora will go on a production break from tomorrow. The show will be replaced by season 1 of The River which is set to air every weekday from 7 pm. Tweeps reacted to the news yesterday when they saw that the show will go on a break.

So #Isibaya and #Gomora will be on break but @DStv billing won’t take a break. Already 2 months without live sports pic.twitter.com/hl7hhqo3fY

My heart is sad yazi… all these production breaks . Lockdown shem isibulele… Just as im into #Gomora @Mzansimagic

In other news – #TheQueenMzansi comes to an end

This must be a huge blow for the viewers as one of the most-watched TV dramas in Mzansi, The Queen will be coming to an end after running out of the episodes allegedly due to the national lockdown. 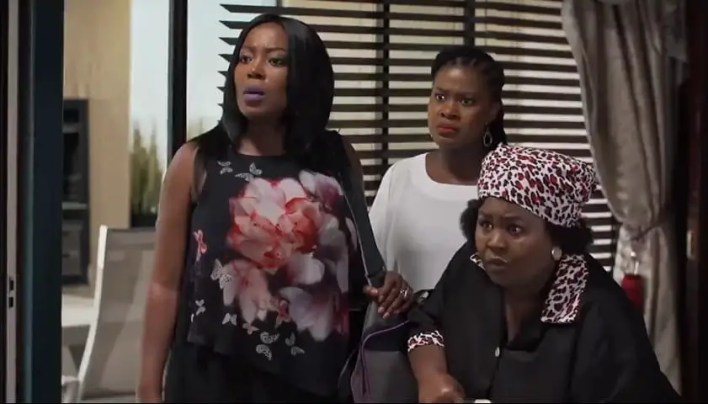