The publication can confirm that DJ Zinhle and her boyfriend Murdah Bongz, real name Bongani Mohosana, have welcomed a baby girl.

The publication has learned that Zinhle gave birth during a C section procedure to a healthy beautiful baby girl.

A source close to the situation told the publication that the beaming mother is doing well and still in hospital and her man is by her side.

“She has been blessed by another girl and she could not be happier,” the source added.

According to another source, Zinhle is thrilled and happy that her family is growing and has a loving and supportive partner.

“She is super happy and can’t wait to bring her beautiful baby back at home” according to the source Zinhle has always wanted to have a big family and loving partner.

“She is indeed living her dream, she has always wanted to have a big family, Zinhle has always been responsible and knew what she wanted out of life” the source further said.

Thank you for your love and blessings. Bongani and I are so happy. God bless you all.

I can’t drink any @BoulevardRose right now but you can, so please go and celebrate on my behalf 🙈🥂

According to the source Zinhle wants to keep the news hush-hush until it is the right time to make an announcement.

The source added that Zinhle at the moment, has only informed close family and friends about the birth.

“It is mostly her close circle that know and some crew members because they will be sharing certain parts for her upcoming reality show” adds the source.

Sunday World also learned that she gave birth at a private hospital in Johannesburg.

Sunday World can further reveal that the baby could possibly be named, ‘Asante’ which is a Swahili name.

“I know they both obsessed with the name Asante, I wouldn’t be surprised if they name her Asante” adds the source.

The couple could not be reached for comment at the time of publishing.

Zinhle’s daughter, who is fathered by AKA, shared the below post on Instagram, and captioned it, “Reporting for Big Sister duty.”

Murdah Bongz also took to Instagram on Thursday and posted a picture of himself with Zinhle and captioned the post, “Wena wayithabath’ inhliziyo yami.”

In other news – #RIPMom: Condolences pour in to Uzalo actress Gugu Gumede 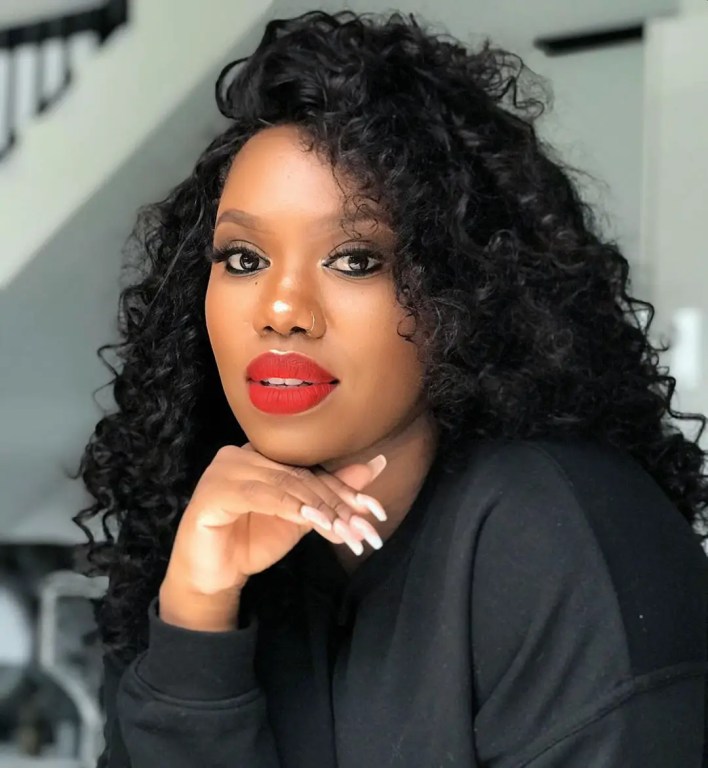 KaMagwaza-Msibi died of cardiac arrest linked to Covid-19 after being admitted to Umhlanga Hospital in Durban two weeks ago. She had suffered a major stroke in 2014, that placed her in a coma for a few days and affected her speech. Learn More