The actress, who has been with the Mzansi Magic soapie since its inception four years ago, was allegedly sent a letter by Ferguson Films informing her that she should not bother to report for duty after the lockdown.

“She is distraught. She thought the Fergusons are family. More than just the loss of a job, she feels a sense of betrayal because when she asked for the time off, they agreed. Then, boom, the letter of severance arrived during the lockdown,” said a well-placed source. The Queen is owned and produced by veteran actors Connie Ferguson and her husband Shona.

According to sources close to the production, Cindy Mahlangu, who plays the character of Siyanda, and Zenande Mfenyane, who plays Goodness Mabuza, are also on their way out for various reasons. But insiders said it was Langa’s exit that was going to ruffle feathers because she was leaving under controversial circumstances.

The Queen’s show runner, Lauren Nell, confirmed that Langa was released to shoot a movie. Nell said that scripts had t o be rewritten to accommodate her request. “She was scheduled to return in April, but due to the lockdown everything has changed. All cast and crew contracts end at the end of May,” she said in an SMS response. But sources close to the production said the producers changed their mind after giving Langa the green light to shoot her movie, and they instead ordered her not to come back after the lockdown. They said Langa interpreted the letter to mean that she was no longer part of the soapie as a result of the threemonth break she was granted.

“How do you do that to an actress who simply wanted to expand her portfolio with a role in a movie? What should other actors do when offered roles?

“Do you see what this is? “The Fergusons go up and down in their expensive cars – and we wish them well – but why can’t an actor succeed outside their fold? I don’t understand

More than just the loss of a job, she feels a sense of betrayal this,” said another source. 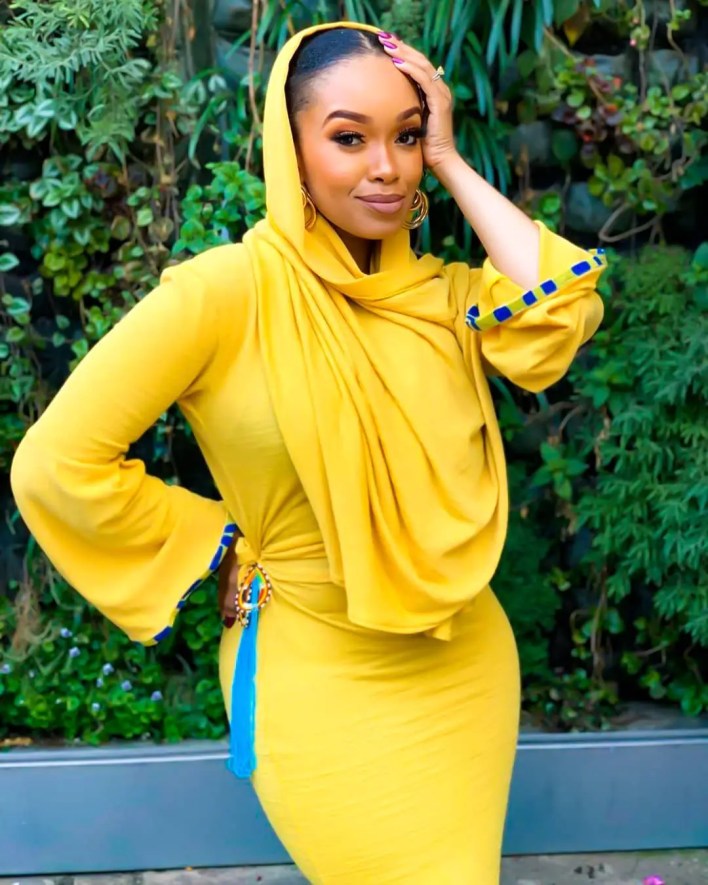 In a leaked letter last week, the Fergusons asked actors if they could work for free as part of their response to the Covid-19 pandemic.

Nell said Mfenyane was shooting with The Queen before lockdown, but had decided to take some time off work until further notice “due to personal reasons”.

Sunday World reported last month that Mfenyane was on her way out because she was allegedly pregnant. The actress denied the pregnancy and that she was leaving the soapie.

About Mahlangu’s future at the Mzansi Magic soapie, Nell said: “The character of Siyanda comes in and out to serve specific story arcs. She was still shooting with The Queen before lockdown, and will return to complete her arc.”

However, Nell could not confirm that all the three actors will be part of the soapie’s new season, which is to be confirmed after contract negotiations between the Fergusons and Multichoice.

The mass exodus at The Queen started with the exit of Rami Chuene, who played the popular character of Gracious “T-gom” Mabuza.

The dancer just came through a sad moment after her house was broken into and valuable stuff was stolen, and she has came out seeking for help from anyone with any information on the robbery, the reward is R30K. 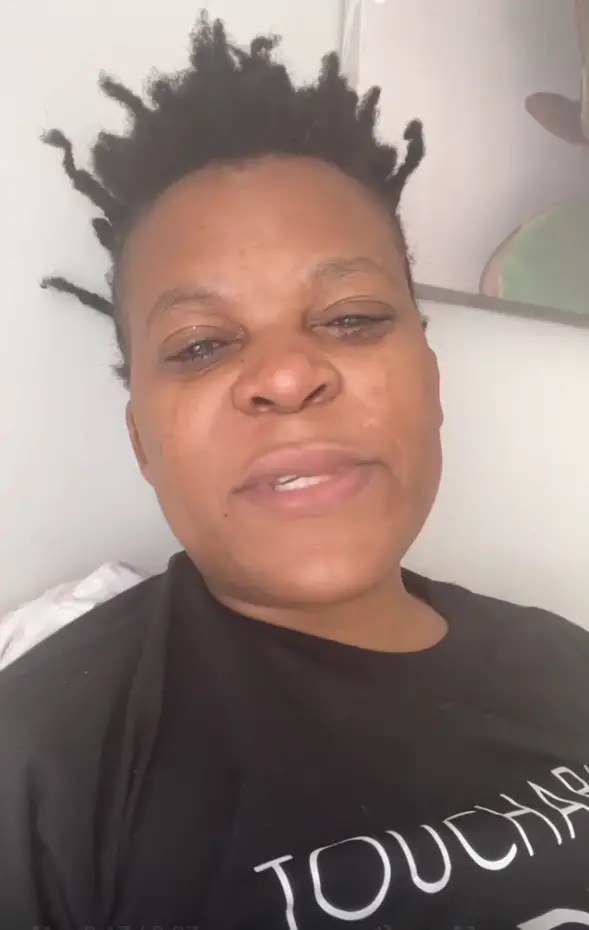 Zodwa Wabantu, unfortunately, was the victim of a house robbery that resulted in her losing over R100,000 in items stolen. The socialite’s house in Malvern, Durban was broken into and luckily she was not home at the time of the incident. continue reading

Mshoza gets married Again for the third time