Minnie shared her red carpet moment with the stars on Instagram, where Chadwick spoke about the importance of black people telling their stories.

Chadwick not only stars in the movie but also produced it.

“It’s very important if you have the opportunity and the skill to bring films to the world that you’re doing, especially because we have to continue to push for our stories … push for representation in certain places.” 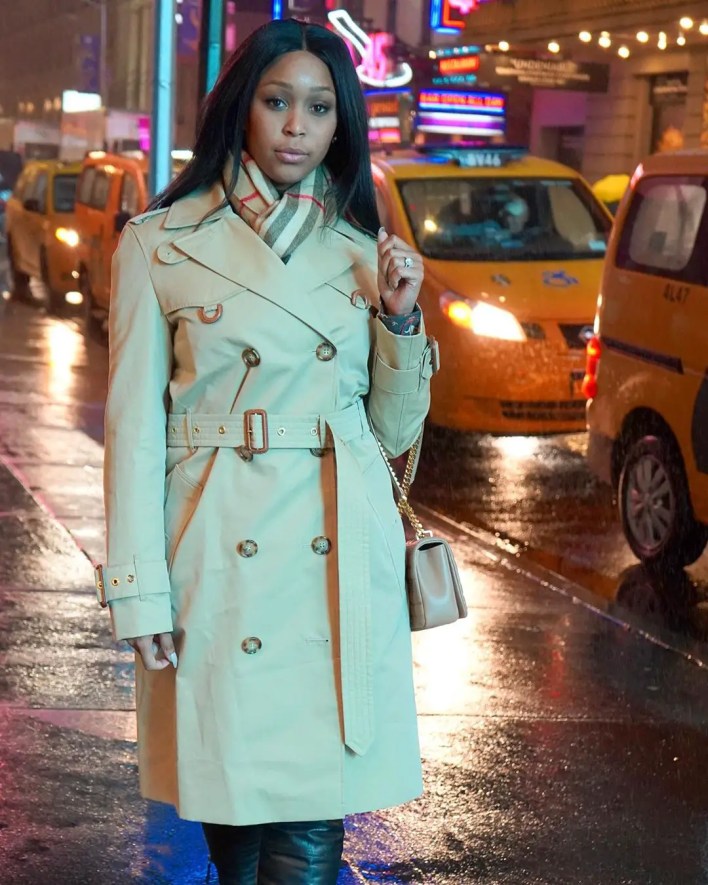 Chadwick reiterated that his role as producer was clearly needed to help take the film where it needed to be.

“I think it’s very important. I don’t always have to do it, but it’s clear I had something to bring to the table and develop this project, so it’s very incredible.”

He added that he was excited to watch the movie with the rest of the world later in the week.

The movie premiered in New York on Thursday with a star-studded cast including, Sienna Miller, Taylor Kitsch and Stephan James.

The film stars Chadwick as an NYPD detective who shuts down the eponymous 21 Bridges of Manhattan to find two suspected cop killers played by James and Kitsch.

Pet is such a wonderful thing to be part of human life especially to those who love them. What is a pet? Is a domestic or tamed animal kept for companionship or pleasure. Here is Zodwa Wabantu showing love to her pit bulls and she is such a good pet caregiver, which is an important thing to do if you have one. 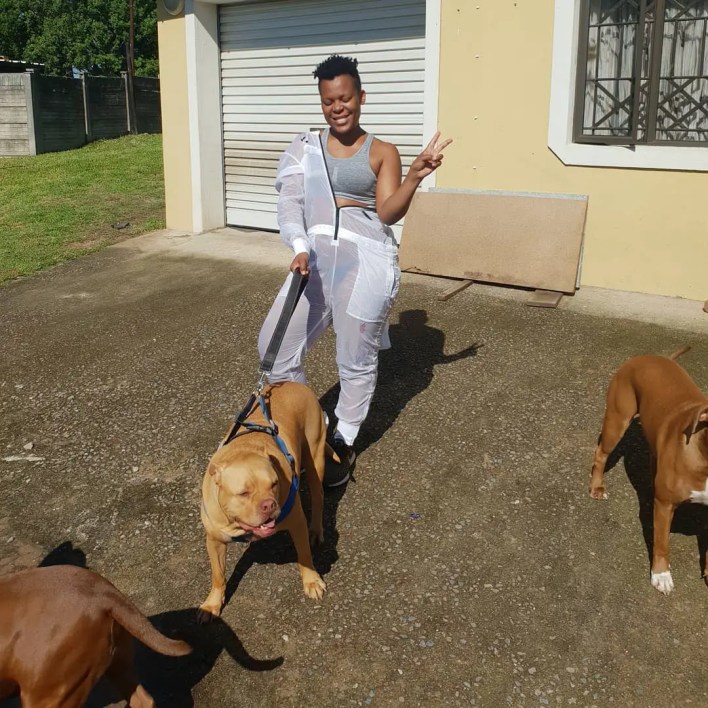 Taking to her social media accounts she shared a sweet video, whereby she can be seen talking to them and giving them food. She said, ‘Sit your Ass Down????‍♀️ What a Beautiful Morning with Beautiful Dogs‘. continue reading