DJ Tira was left fuming after a social media user claimed that he was fooling people during a televised performance and was faking his set. The user, who is an aspiring DJ, took to Twitter to share a picture of Tira performing and claimed that the sound cables were not connected to the mixer.

“Mara we are not stupid yaz,” the user said. When confronted with evidence that it was connected, the user apologised and said “personally from the camera view it was misinterpreting”.

But Tira was not having any of it and slammed the user for not even knowing how a mixer works. These youngsters. I’m sure you don’t even know how to connect this mixer now you making judgments from what you see. Tsek! You need to go to school and stop thinking DJing is an easy option to make a living,” he said.

These youngsters I’m sure you don’t even know how to connect this mixer now you making judgements from what you see. Tsek!!!!! You need to go to school and stop thinking Djing is an easy option to make a living. pic.twitter.com/zOJYmyBgpm

DJ Euphonik weighed in on the matter, adding that often wannabe DJs didn’t even know the basics.

“It’s so funny because some of them call themselves DJs but don’t even know that you can play using 1 USB stick linking to 4 cd players, but ke!

Former Idols SA contestant twins Anele and Neliswa Mxakaza have returned to the music scene with a new banger. The twins have announced their new stage name Amali -meaning hope- and have released a new single Take Me Back. Anele and Neliswa decided to switch things up as they were looking for a fresh start. 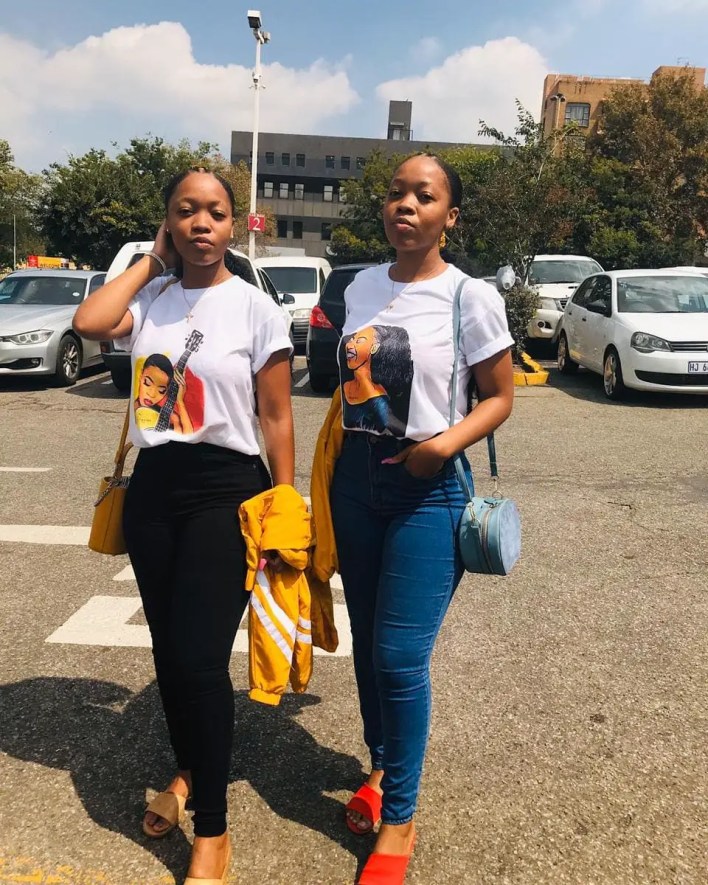 Speaking to Drum Anele explained: “We chose the name Amali, meaning hope in Swahili because we were looking for a fresh start and we wish to be a vessel of hope for other people who feel hopeless and broken. Read more

Boity Thulo opens up about her Management struggles