South African actor Dumisani Dlamini has hit back at his daughter’s claim that she has never met him, claiming that he had been trying to get in touch with her for years. US musician Doja Cat was the talk of the town this week when she opened up about never meeting her father, Dumisani, in a short chat with Whoopi Goldberg.

A clip of their conversation surfaced online this week and was shared widely on social media. In it, Doja, whose real name is Amalaratna Zandile Dlamini and is known for hits like “Say So” and “Juicy”, told Whoopi that her father played alongside the veteran actress in “Sarafina!”.

Whoopi was surprised when Doja told her who her father is but the mood changed and Whoopi nodded in sadness when Doja said she had never met Dumisani “Yeah isn’t that crazy. And I didn’t get to meet him but you did,” Doja said.

Whoopi said the actor was “a good man”. Responding to the clip, Dumisani told Metro FM’s Mo Flava that he had also been trying to find his daughter.

“I have been looking for my daughter as well. You mustn’t forget these Americans. Americans will always want to have something to cause a stir so that she stays in the media and is talked about around the world.

He said Doja’s management had blocked all his efforts to reach out to her. I have tried to search for my baby and the company that runs her entertainment has been blocking me. They know that if I could get hold of her, maybe she will disappear from the picture . I know my daughter, wherever she is, is looking for me. He seemed to later change his tune on his comments and said that his daughter had spoken to him before becoming famous, and suggested that her claims to Whoopi may have been “a made-up thing”.

“She got hold of me. We spoke. We connected. Now, at this time when she is there and on top, she has to grab the whole world’s attention, especially in SA because she is a South African and her daddy is here. It’s a made-up thing”.

After the fool’s day has passed then you forget to address it was a prank, people will always think it is a real thing yet it was all for fun. 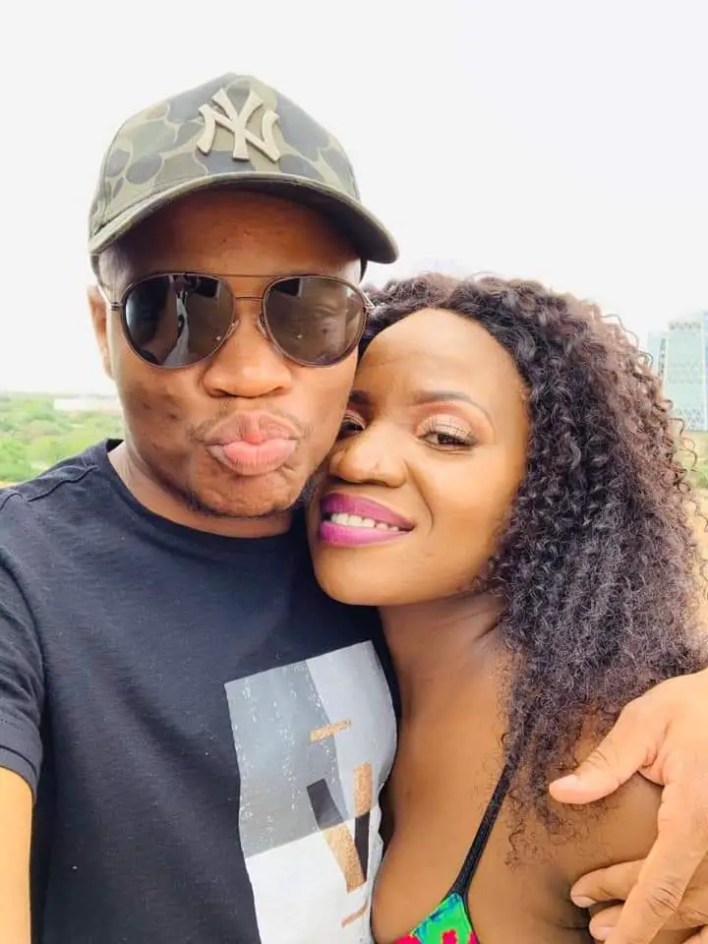 Makhadzi had to address a rumour ignited by her boyfriend Master KG, who claimed that she was expecting their first child. Read more

DJ Euphonik shares what he misses most