Drakeo the Ruler has died at the age of 28 after being stabbed at a music festival. The acclaimed rap star – whose real name is Darrell Caldwell – was attacked in an off-stage area on Saturday, shortly before he was due to perform at the Once Upon a Time festival in Los Angeles. Drakeo was taken to hospital in a critical condition and he later died of his injuries.

Live Nation – the festival’s promoter – subsequently said in a statement: “There was an altercation in the roadway backstage. Out of respect for those involved and in coordination with local authorities, artists and organisers decided not to move forward with remaining sets so the festival was ended an hour early. The tragic incident prompted the cancellation of a planned performance by rap legend Snoop Dogg.

Although Drakeo never achieved significant mainstream success, he was a well-known figure in the Los Angeles rap scene.

He even collaborated with the likes of Drake, who has already paid tribute to the rap star on social media.
Drake – who is one of the world’s best-selling artists – wrote on Instagram: “Nah man this s*** isn’t right for real wtf are we doing. Always picked my spirit up with your energy. RIP Drakeo (sic)”

Drakeo released his debut mixtape in 2015 but his career was interrupted in 2017 when he was jailed for 11 months for illegal firearm possession.

The rapper was detained once again in March 2018 on a murder charge relating to a shooting in 2016. However, he was acquitted of the murder charges in July 2019. 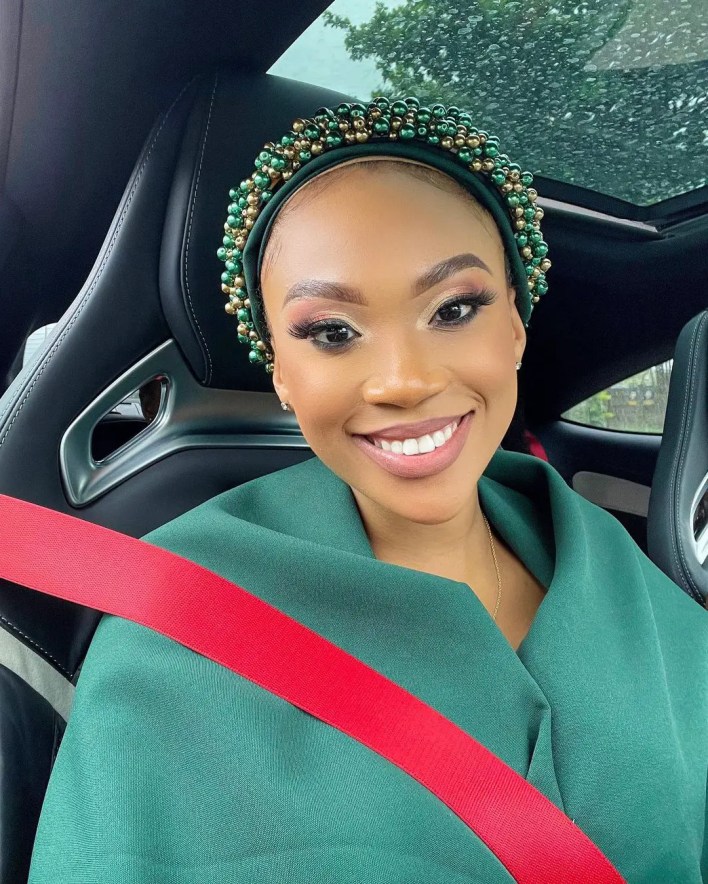 Trevor Noah sues doctor for a botched surgery: My Injuries are permanent, severe and grievous