DJ Maphorisa has taken to social media to claim that the current wave of music piracy in Mzansi has not affected him – The Phoyisa hitmaker has tweeted that piracy is “out of fashion” and he is “doing alright” – The Recording Industry of SA has revealed that recent research shows that piracy has increased while people are under lockdown.

DJ Maphorisa’s smash songs are some of the most played and downloaded music ever since the country went into lockdown due to the Covid-19 pandemic. The Phoyisa hitmaker has taken to social media to claim that music piracy has not affected him after research showed that piracy has multiplied while people are in quarantine.

The Recording Industry of SA (Risa) has revealed the ten most illegally downloaded songs since the lockdown began in Mzansi. The list includes Love Letter by Blaq Diamond, Tender Love by Sha Sha featuring Phori, DJ Zinhle’s Umlilo and eMcimbini by Kabza de Small. The DJ produced most of the illegally downloaded songs on the list but he still maintained that piracy was “out of fashion”. “Piracy is out of fashion we don’t use CDs and DVDs anymore, we stream. I don’t know what you’re talking about.

Piracy is out of fashion we dnt use cd’s n Dvd’s anymore we stream i dnt knw wat u talking about https://t.co/cxaLrMI33a

Actress Lusanda Mbane is missing shooting Scandal! – Production of the soapie has been halted due to the Covid-19 pandemic – She took to social media to portray her character Boniswa Langa and her fans are loving it. 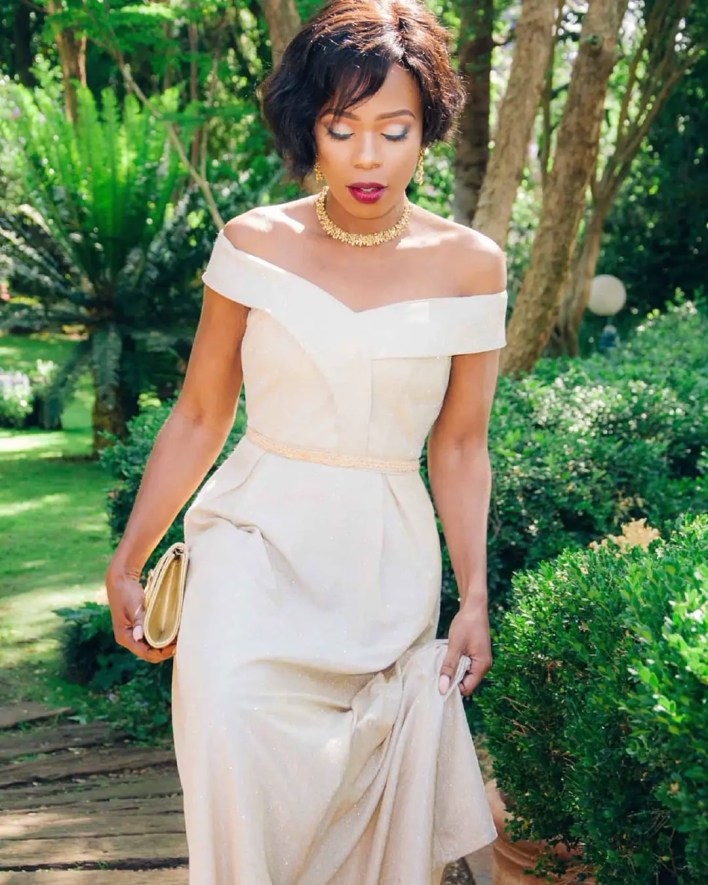 Actress Lusanda Mbane is one of many South Africans who are suffering from the lockdown blues. The Scandal! star has taken to social media to express how much she misses shooting the soapie, which is one of Mzansi’s favourites. To beat the blues, Lusanda went as far as portraying her character on social media in expressing how much she misses her job and her colleagues. Read more

Nomzamo Mbatha on the effects of Corruption