DJ Fresh is celebrating his 46th birthday and he is so excited to be alive. The star took to his social media to appreciate his parents for looking after him and his siblings. DJ Fresh made it known that all their sacrifices never go unnoticed. 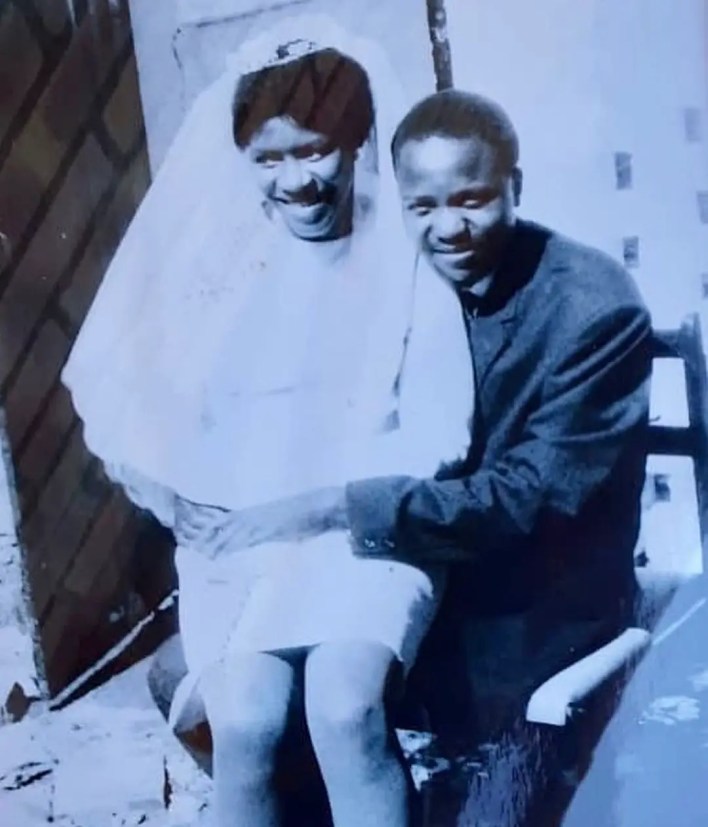 Thank you, Mama Le Papa, for allowing me to scream into your lives at 2:00 A.M on this day!!The sacrifices you made to make sure we were never short of anything , Have never go unnoticed.It is however, your never ever giving up on this troublesome, naughty kid that blew my mind the most. 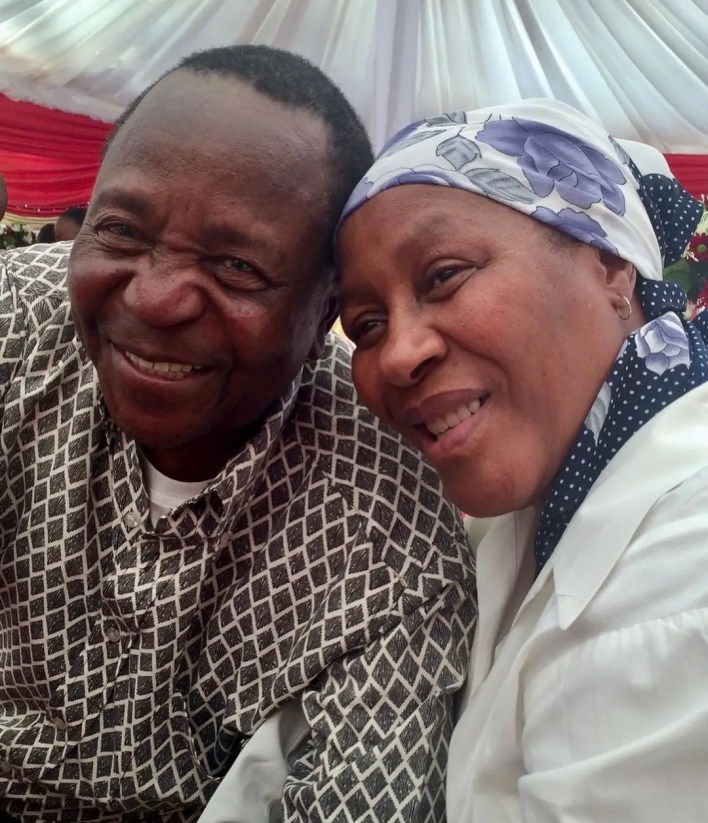 Mzansi star actress Pearl Thusi gave Blood and Water star Ama Qamata a public lesson on decency recently after the latter posted an image that showed parts of her body that should not be made public.

The photo was posted by Ama Qamata on her Instagram. Pearl Thusi together with over 158 000 others saw the photo but Pearl decided to…Learn more