Fans claim the SABC Crown Gospel Awards results were unfair. Fans voted for their favourite artists, but since the awards took place on Sunday night some fans had been complaining about the Artist of the Year and Song of the Year category winners.

Chumani Ngojo won Artist of the Year award, while Jumbo walked away with Song of the Year for Engipha. 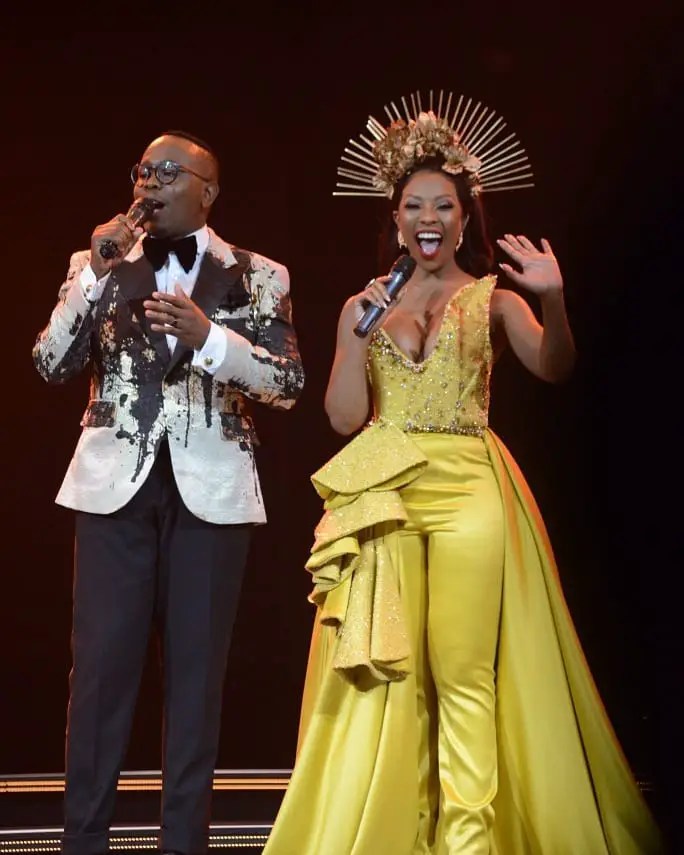 Some fans were hoping Sbu Noah would take Song of the Year for Ewe Getsemane.

For the past week, social media users had been complaining as most didn’t know who Jumbo or Chumani were. Awards’ founder, Zanele Mbokazi-Nkambule, had been facing backlash with many commenting negatively on a post she shared. 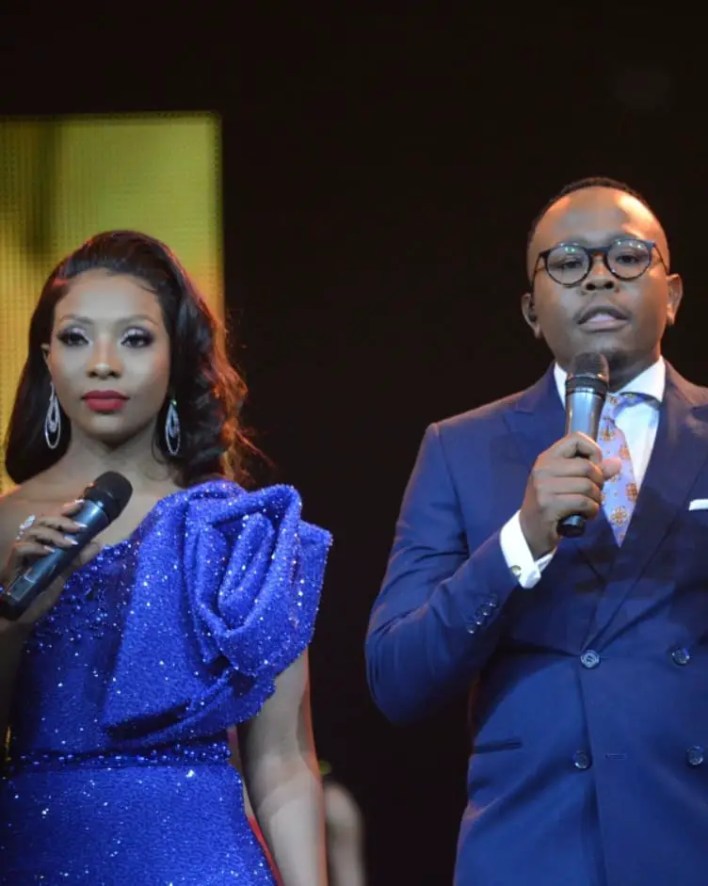 Some had even called for the awards to be cancelled.

One comment read: “Wena, cancel this thing of yours. We all know Sbu’s Ewe Getsemane was the biggest song in the gospel this year.” 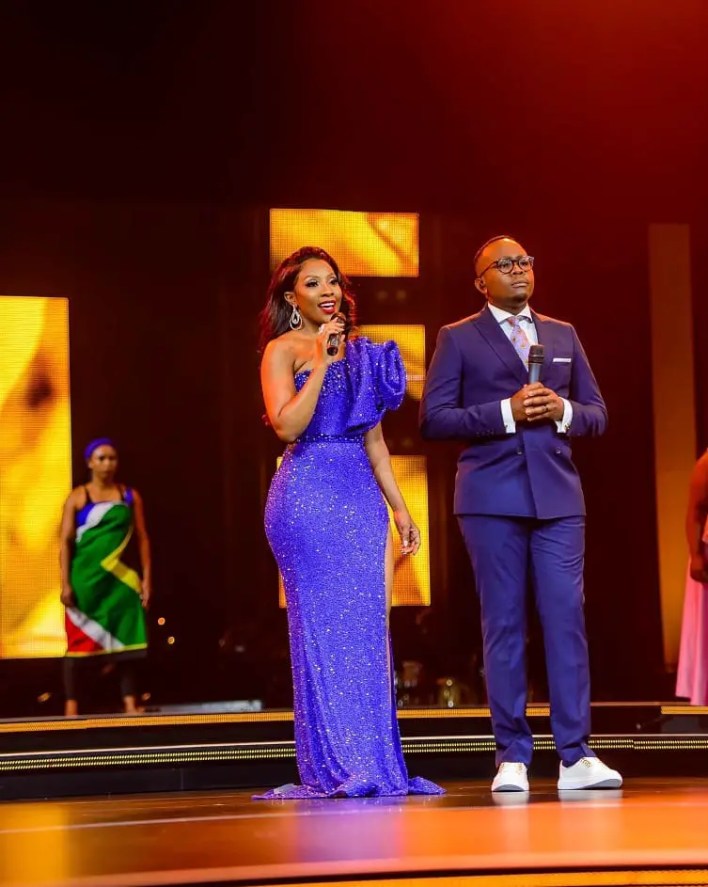 Daily Sun made numerous attempts to contact Zanele via WhatsApp and calls, but her phone rang unanswered.

Rapper Gigi Lamayne is on her way to make SA great again. She’s doing so through a new app that aims to help alleviate unemployment. A first for women in tech (according to her), Gigi shared on social media that she was all about changing lives with her new app. My Fixer is an app linking verified, professional service providers – including plumbers, electricians, and domestic workers – to potential customers. 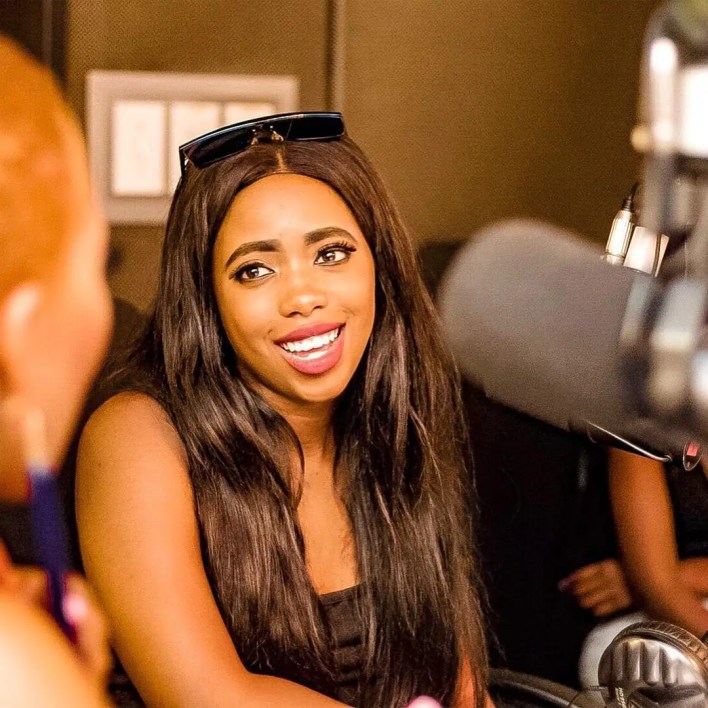 “I’d hate to be clout chasing when I could be changing lives. My Fixer SA is my way! Giving jobs to people is more sustainable than anything, fam,” Gigi said of the service. continue reading