Not even stage 6 load-shedding can stop Mzansi from shining on the world stage, with SA-born comedian Trevor Noah scoring a prestigious Critics’ Choice award nomination. Trevor added to his Grammy nomination last month for his Netflix special Trevor Noah: Son of Patricia, Now it has been nominated in the Best Comedy Special category in the Critics’ Choice Awards.

He will go up against Amy Schumer: Growing, Jenny Slate: Stage Fright, Live in Front of a Studio Audience: Norman Lear’s All in the Family and The Jeffersons, Ramy Youssef: Feelings, Seth Meyers: Lobby Baby and Wanda Sykes: Not Normal. 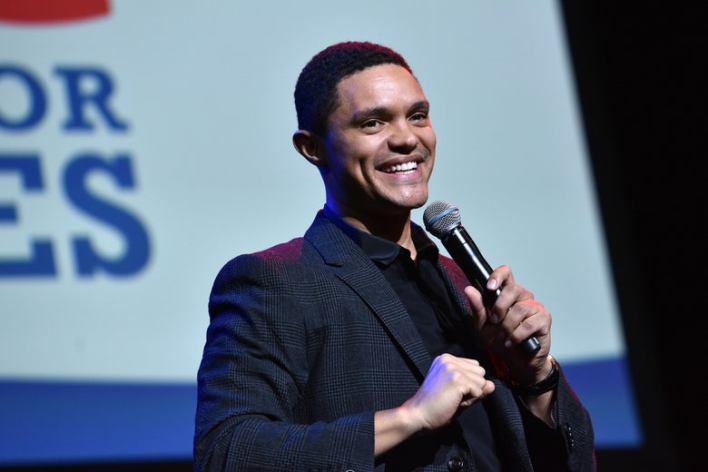 The awards take place on January 12 and will be aired on CW network in America. The nomination came just hours after SA’s Zozibini Tunzi won the Miss Universe pageant and Mzansi-born Hollywood actress Charlize Theron scored a Golden Globe nomination.

Taking to Instagram, Trevor said he was honoured: “What a way to start off the week! Thank you Critics’ Choice Awards for this incredible honour. Two weeks after the Critics’ Choice Awards, Trevor will find out if he has scooped the prestigious Grammy Award. That ceremony takes place on January 26 in Los Angeles. He is up against the likes of talk-show host Ellen DeGeneres and comedian Dave Chappelle.

AKA throws Nigerians under the bus again