Miss Universe, Zozibini Tunzi graced Cosmpolitan magazine’s cover. The SA star lit up the cover and even the magazine as a whole, in lit styles.  She talked about how a girl from a small Eastern Cape village won the @missuniverse crown, how she’s rewriting the pageantry rulebook and what taking up space means.

She is graceful, yet down to earth. She is the girl next door, but not. She is professional, yet relaxed and approachable. She has kind-hearted energy – the kinda friendly and accessible energy you get from someone you’ve known your entire life.

She is feeling exhausted (although you’d never know) – the day before, she was at a street parade in her Eastern Cape hometown of Tsolo, and her body is running on no sleep (New York, where Zozi is currently living out her year-long reign, is six hours behind us). We get her a strong coffee and two muffins (one blueberry and one bran because we’re not sure which one she’ll prefer). Zozi eats both. We stan her even more – a girl after our own carb-loving hearts.

In other news – Brian Temba not impressed with Mzansi

Singer Brian Temba has slammed those who look to artists to perform for free during times of crisis, only to ignore them when everything goes back to normal. The star has been in the industry for over 20 years and has seen a lot of how the industry has changed over the years. 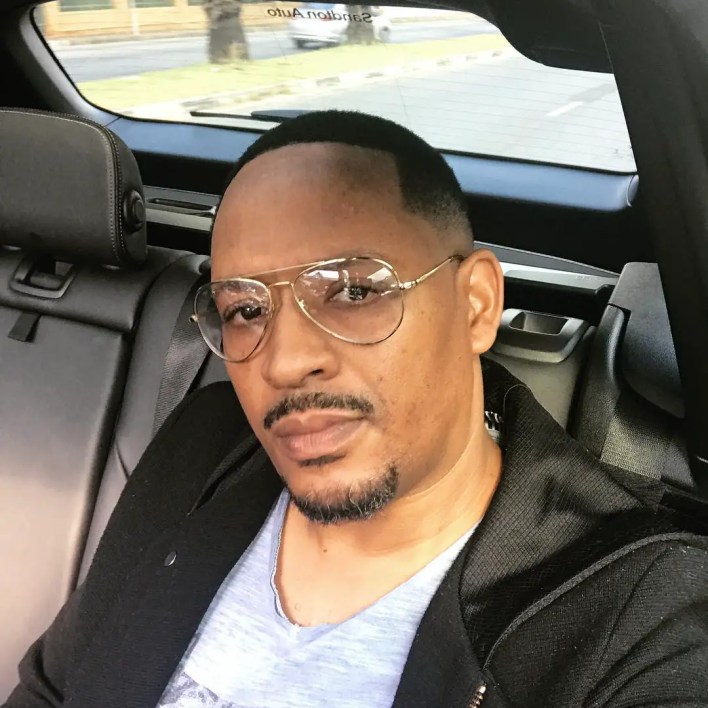 So while many organisations have reached out to artists to help them raise funds during Covid-19 pandemic, Brian has warned them to have the same energy when things start looking up. Read more