Model and TV personality Chrissy Teigen announced Wednesday that she and her husband, musician John Legend, are expecting a baby. We have another one on the way,” she wrote in a post on her Instagram account showing off her baby bump, later adding, “so far, everything is perfect and beautiful and I’m feeling hopeful and amazing.”
Teigen and Legend have been married for almost 9 years and have two children, Luna and Miles. The last few years have been a blur of emotions to say the least, but joy has filled our home and hearts again,” Teigen, 36, wrote, appearing to refer to her miscarriage in 2020

Following the miscarriage, Teigen openly spoke about her experience, sharing the immense shock and pain she and her husband endured. Her decision to share the news was seen as a blow against a long-standing culture of silence around pregnancy loss, despite 10% to 25% of known pregnancies ending in miscarriage, according to the American Pregnancy Association.
The couple has previously said that their first 2 children were conceived through in vitro fertilization and in her announcement Wednesday, Teigen said the new baby is on the way “1 billion shots later. Teigan had been hesitant to announce the pregnancy, she said. Every appointment I’ve said to myself, ‘ok if it’s healthy today I’ll announce’ but then I breathe a sigh of relief to hear a heartbeat and decide I’m just too nervous still,” she wrote.
“OK phew,” she wrote, “it’s been very hard keeping this in for so long!” 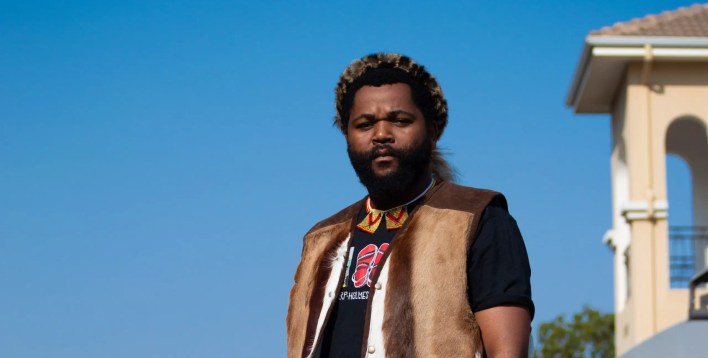 The case was thrown out of court but South Africans – particularly fans of Sjava – have not forgiven Zamar for turning Sjava’s life upside after he lost a number of deals as a result of the allegations. Learn more