An outpouring of tributes flooded social media on Thursday, after the death of veteran actor Charles Maja, popularly known for his role as Big Boy on SABC1’s popular drama series Skeem Saam. Skeem Saam publicist Sumaya Mogola confirmed Maja’s death to TshisaLIVE, saying he had suffered a stroke while in Limpopo.

“Unfortunately it is true. He passed away this morning in Limpopo. He had gone to Limpopo at the start of the lockdown. All we know at this stage is that he suffered a stroke. His daughter confirmed the news to us earlier today,” Mogola said.

She added that Charles’ family was “devastated” by his death.

As nation we are deeply saddened by the loss of such great talent that was Charles Maja?

A legend has fallen. #SkeemSaam please do us a favor and have us say our final goodbyes on the show. Please don’t replace Big Boy, send him off?#RIPCharlesMaja pic.twitter.com/ZhFLzFkYtk

In other news – President Ramaphosa speaks on extending the lockdown 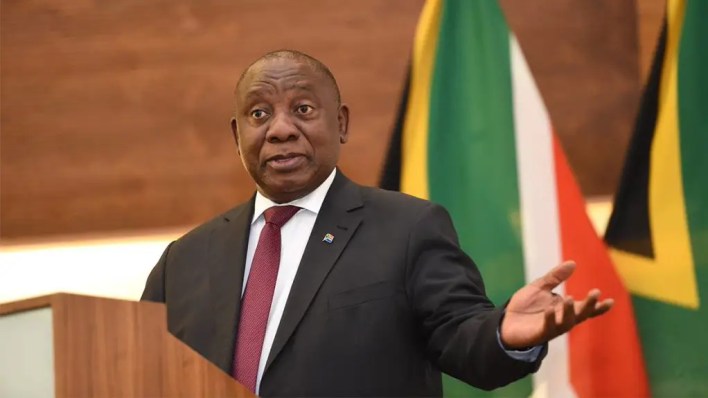 The nation will know in a few days whether the 21-day lockdown will be extended or not. Ramaphosa announced that in the next few days, the government will assess the effectiveness of the lockdown and whether it should be extended. Read more