Chad da Don has evidently moved on after calling it quits with singer Kelly Khumalo.

Not so long ago Chad and Kelly were apparently crazy in love, were even reportedly engaged and even got matching tattoos on their ring fingers.

Now Chad has seemingly moved on to his “ride or die” new girlfriend, model Carlla Poggenpoel.

Smitten by his new boo, Chad shared a cozy snap last Wednesday on Instagram and wrote, “Ride or die. No matter what.”

Since coming out about his new love interest, Chad isn’t holding anything back and showing his love for his new bae with loved-up photos and videos on Instagram stories.

While they were together, Chad and Kelly faced several challenges during their whirlwind romance, 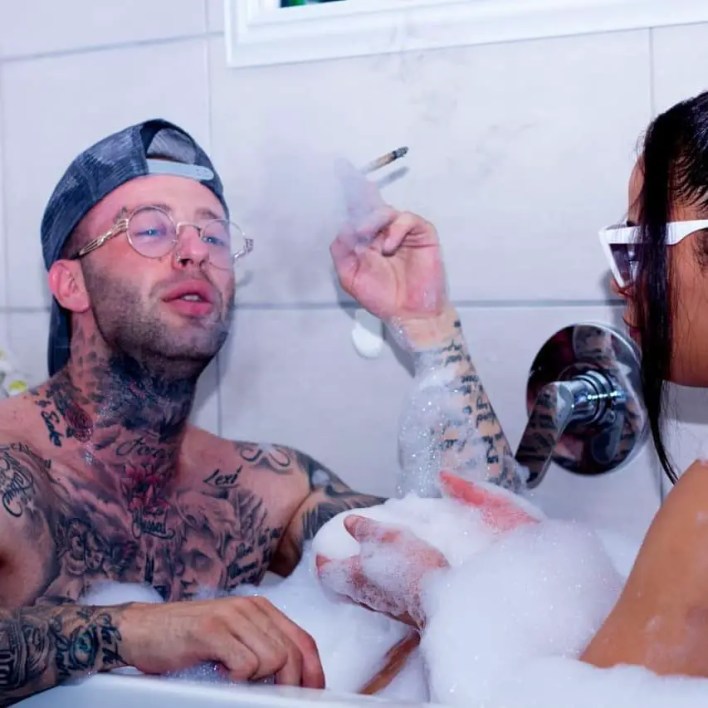 The pair, who hooked up on the set of Kelly’s music video shoot last year, had to defend the love for each other and in an interview with TransAfrica Radio, Kelly opened up about the difficulties couples sometimes face in interracial relationships.

In other news – Zodwa Wabantu’s new Ben10 speaks out – I’m not with Zodwa for her money, I truly love her

Zodwa Wabantu and her new bae. When Zodwa Wabantu posted her photos on Instagram with her new ben 10, Vusi Buthelezi (23) many jumped to conclusions that he could be in the relationship for money, but it is purely out of real love, he told Move magazine. 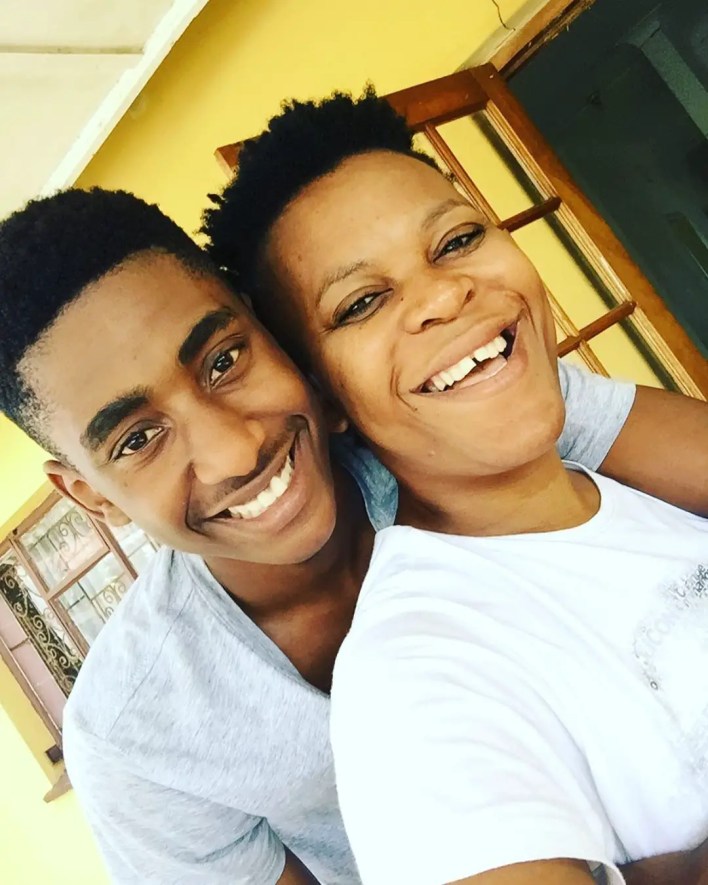 “In fact, when I met her I had my own graphics business called We Solve. I am not depending on her money. In fact, from time to time I spoil her and she enjoys that. continue reading