Actor Cedric Fourie is one yummy snack, who’s built a rewarding career and name for himself. 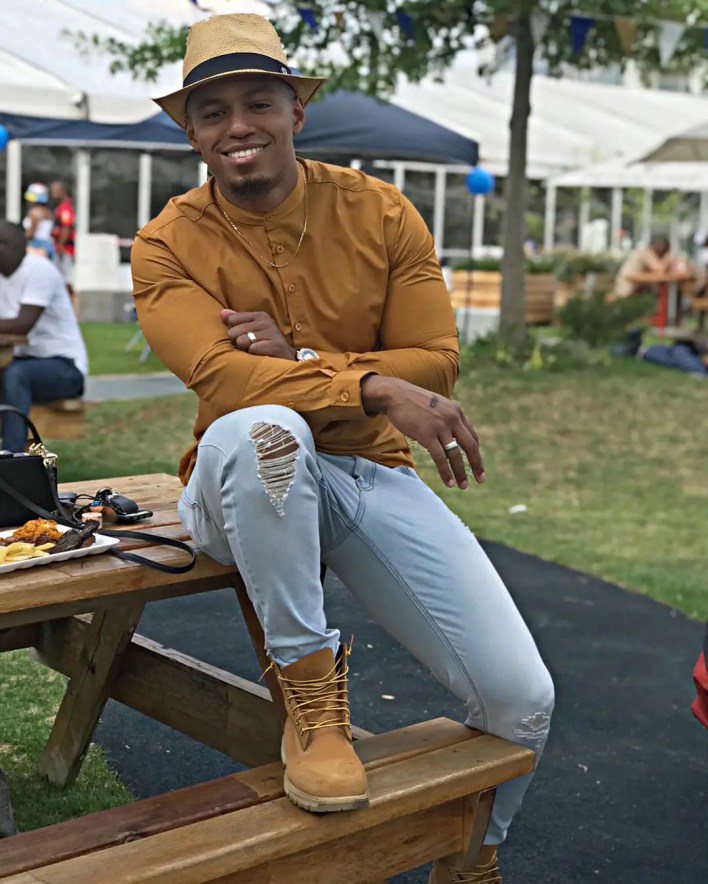 Cedric, who has an engineering background, followed his lifelong passion for the film industry and, according to his fans, he’s glad he did.

Cedric’s charm as Lehasa has consistently grabbed public attention, making him one dynamic powerhouse of an actor. 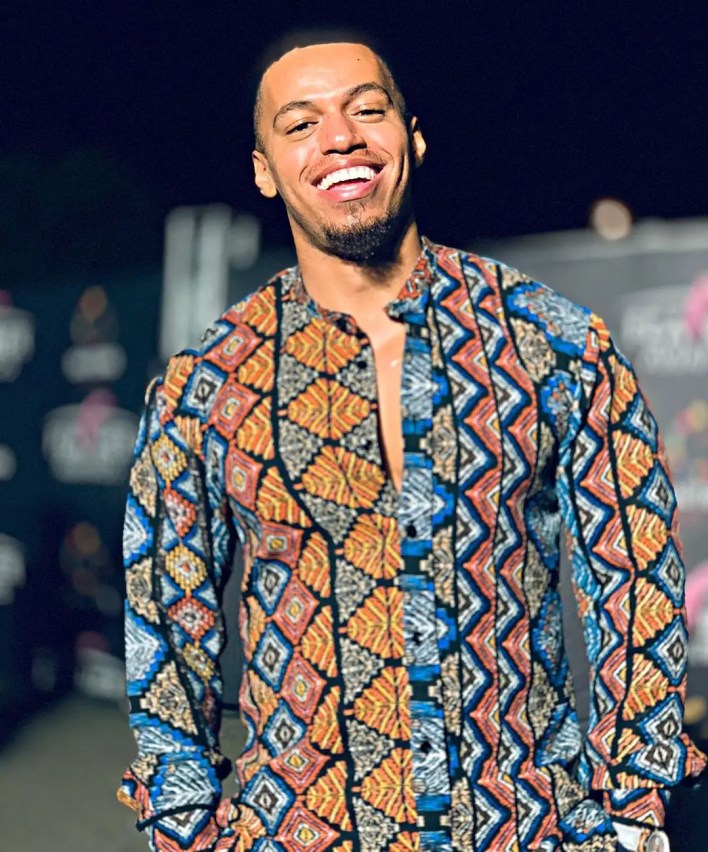 In his bid to open a conversation about homophobia, Cedric joined forces with TV personality Lasizwe Dambuza last year to show Mzansi how much hate gay people face.

This came after intimate snaps of himself with Lasizwe, who also made an appearance on his reality show. 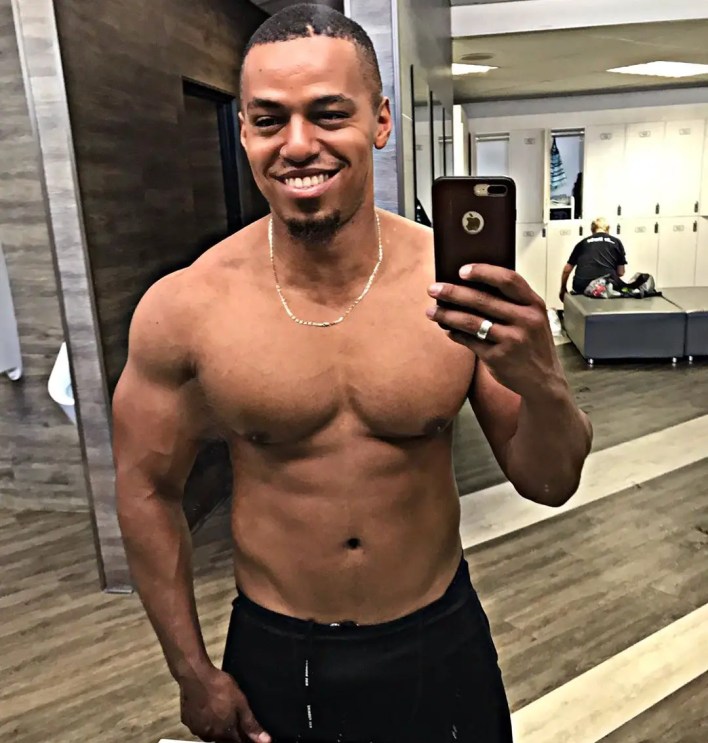 After being called a “waste of a man” for being pictured with Lasizwe, Cedric clapped back on Twitter, saying, “Gay men are being called ‘waste’ by some bitter women who’ve just realised they’ll never have them. As if they’d have them if they were not gay.”

He said despite the backlash he would not change or stop supporting the LGBTQI+ community. 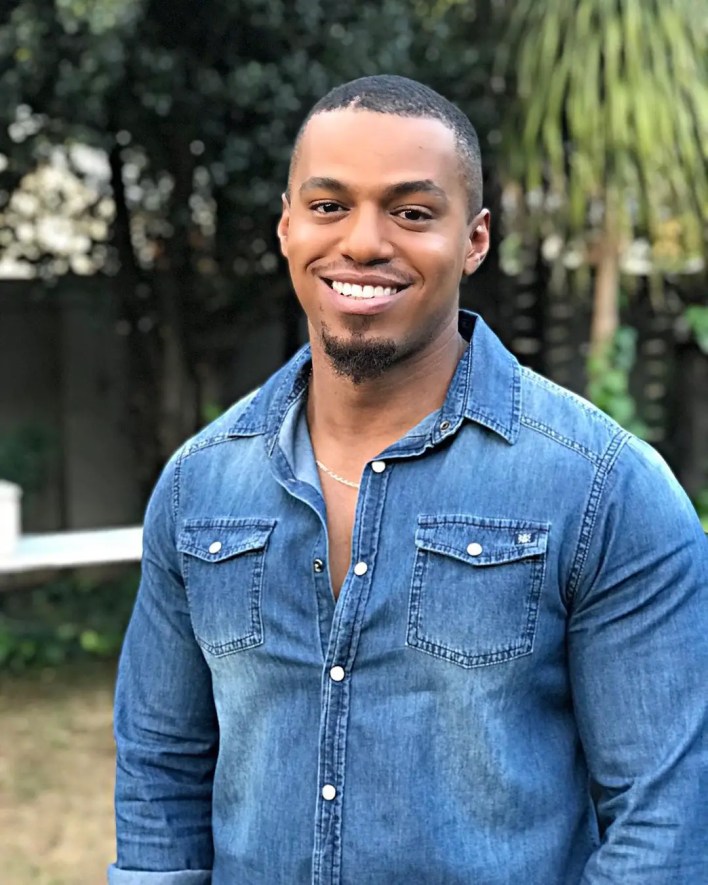 Many applauded him for tackling such a controversial topic in an attempt to educate people.

In other news – Is TK Dlamini back together with Jessica Nkosi?

It was less than two months ago when Jessica Nkosi exposed her baby daddy TK Dlamini for being unfaithful towards her. 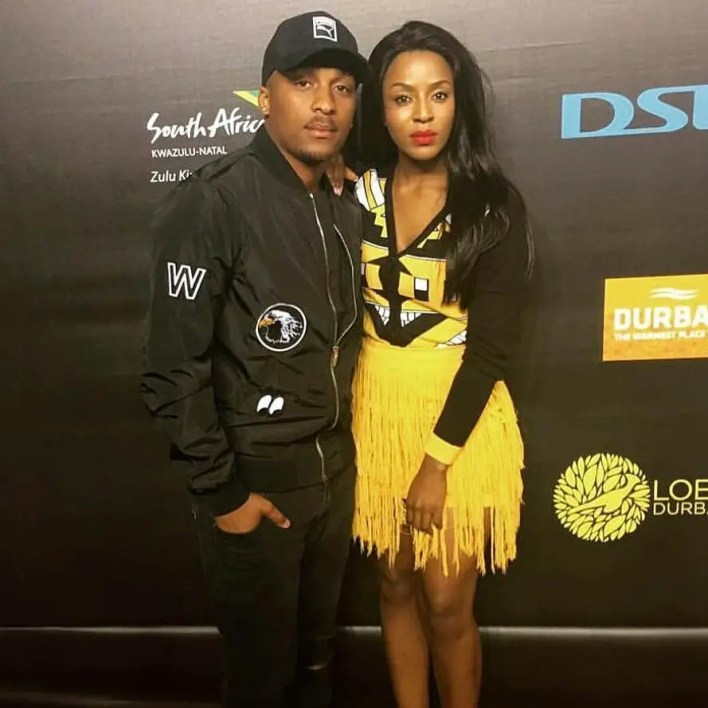 She had gone as far as telling the woman he was allegedly cheating with to take him as she didn’t want him anymore. In an interesting turn of events, the two seem to have worked out their differences. continue reading

Is TK Dlamini back together with Jessica Nkosi?