There was Cassper Nyovest on a mild Tuesday is Jozi. Taking snaps. Flaunting his pad. Oh, and creating a trend. The musician posted a picture of himself with the caption #boyswithbigcribs. 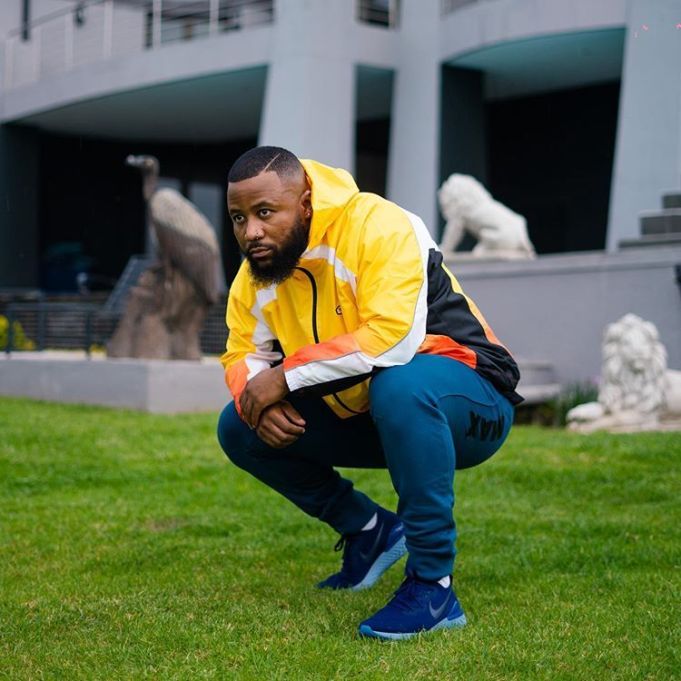 And soon enough Mzansi was ready. Some flexing their pads, some with hilarious memes and some even bringing Zuma and Nkandla into it. 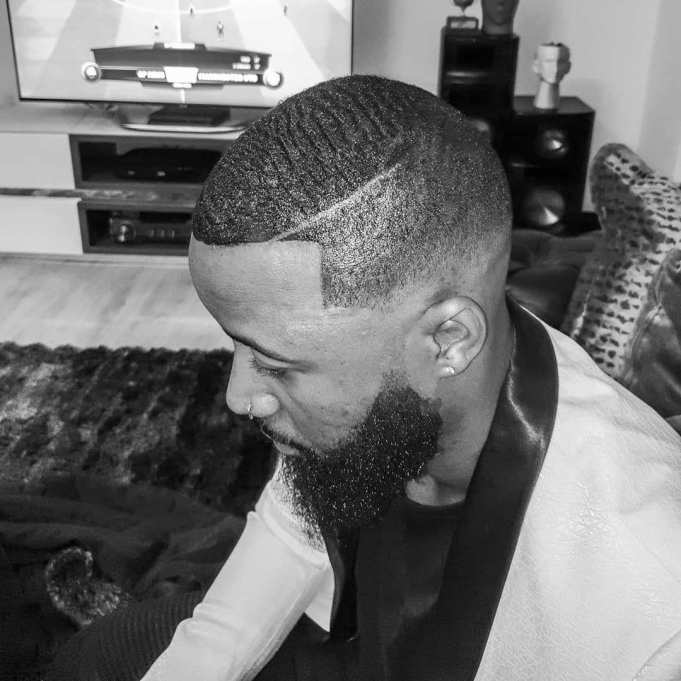 Even the City of Joburg got in on the action, asking boys with big cribs to save power. Good morning to all the #BoysWithBigCribs in Joburg, please just remember to switch off the lights in unoccupied rooms #saveelectricity ^GZ pic.twitter.com/cicIxdQgj7

#BoysWithBigCribs Jacob Zuma waiting for yall to do your shirt so he can come in and DEMOLISH err’one. pic.twitter.com/t2Vun9GpUl

I’m taking #BoysWithBigCribs to another level, come see my ocean and an entire city ????? pic.twitter.com/4T7aLMIqkF

This hashtag looks dope… Should we join or? ? https://t.co/Di4Oh0ngva

Can we join #BoysWithBigCribs?‍♀️?‍♀️ This one is for my parents from nothing to something. Mine is loading…….. pic.twitter.com/IvAhAFvoLa