Award-winning rapper Cassper Nyovest paid tribute to his friend and mentor, the late hip hop legend HHP with a touching cover performance of his hit song, Harambe. The star took to social media to share a video of his own version of the song.

Cassper shared that it was the song he’d originally planned to perform at this weekend’s Global Citizen’s One World: Together At a Home concert. He said in part; “I wanted them to show this performance instead of Malome cause the message in this song is soooo important and fitting. RIP to Jabba ! Love you forever!!!! Here’s a snippet.

Cassper Nyovest pays tribute to HHP with this touching performance. Take a look.

A man was arrested at a roadblock in Gauteng when he attempted to “smuggle” his girlfriend out of Gauteng, MEC for safety and community Faith Mazibuko said. 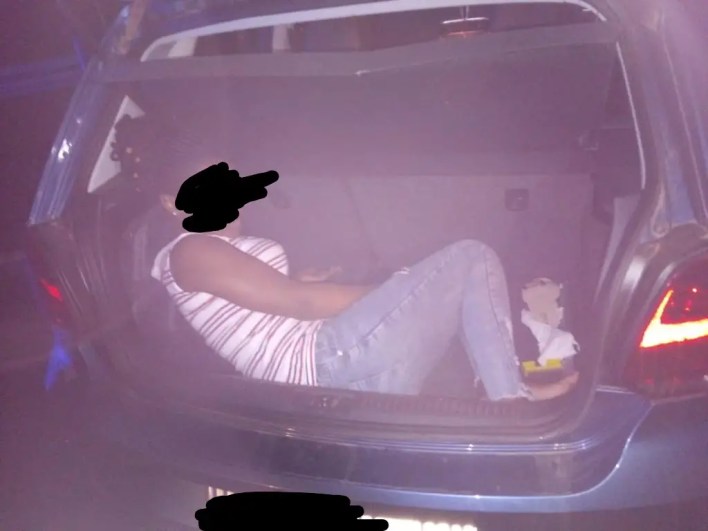 Mazibuko said the car was stopped and searched at a roadblock on the N12 on Friday. When officers asked the man to open his boot, they found the woman inside, she said. Read more