When Cassper Nyovest congratulated Burna Boy and Trevor Noah on their Grammy nominations, the last thing he expected was to be dragged about a typo in his message.

The rapper got some of his followers deep in the feels when he took to Twitter to congratulate the pair on their nominations. 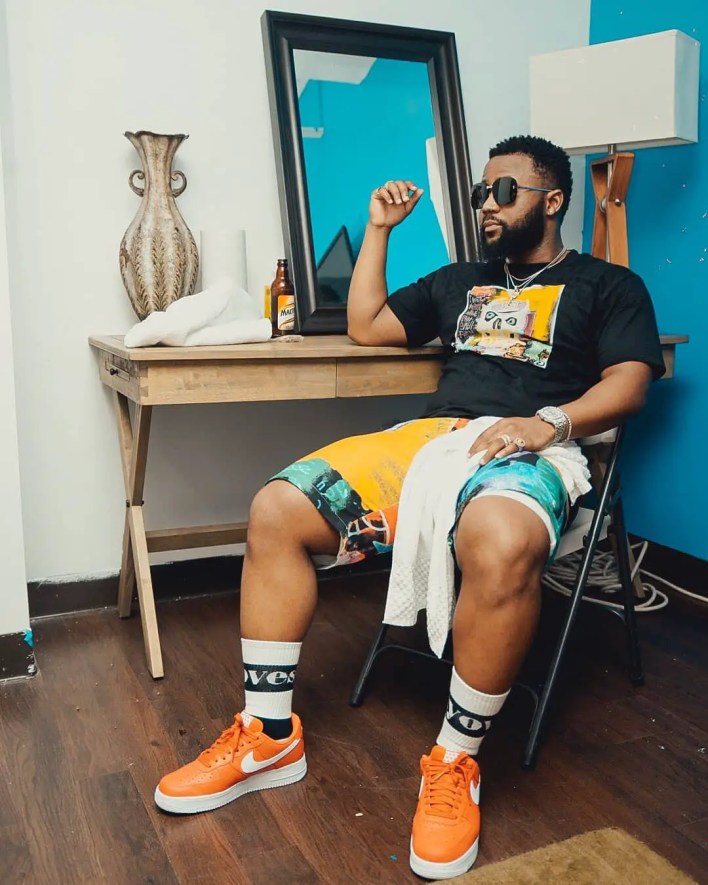 Burna Boy was nominated in the Best World Music category, while Trevor scored a nod for Best Comedy Album.

Congrats to Burna Boy and Trevor Noah on thier Grammy nominations. #AfricansGaints.

Fans zoomed in on his spelling of “their” and soon the comments section was swarming with spelling bees and haters.

Cassper, who may feel like he can’t even breathe without attracting haters, hit back.

Responding to a follower who urged him to “learn to spell”, Cassper said he was a dropout, so his spelling was bad, but his bank account wasn’t.

Eish, I’m a dropout so my spelling is bad but my bank account is GOOOOOOOOD! Teach me Baba. https://t.co/xVMHOwT8n0

Sneziey didn’t care when people attacked her on social media. In fact, she was prepared. BUT THE ATTENTION SHIFTED TO HER GOGO AND SHE COULDN’T TAKE IT ANYMORE. The Idols SA runner-up wants people insulting her and her gogo on social media, saying they own tokoloshes, to back off. 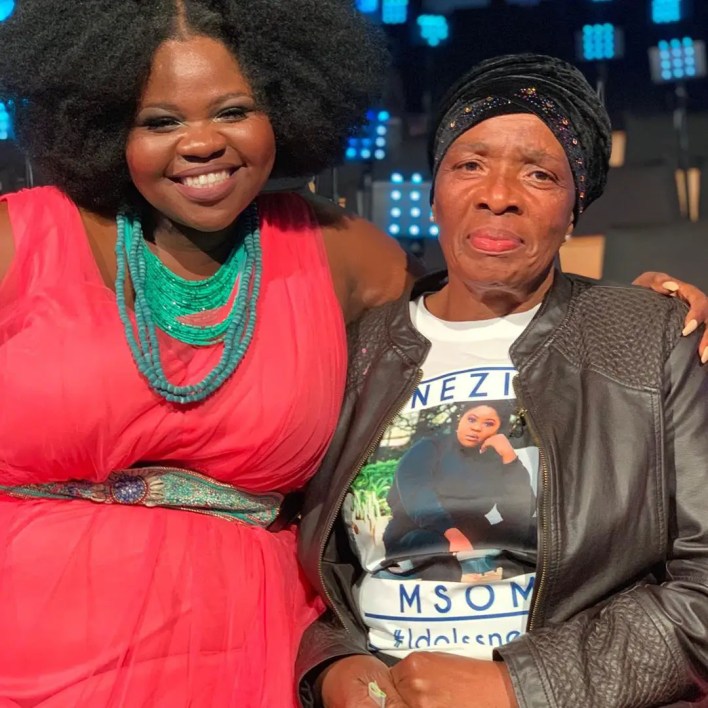 “Me and my gogo are not evil,” said Sneziey, whose real name is Snenhlanhla Msomi. “I wish my mother was still alive so she can speak on my behalf.” “I don’t have a tokoloshe and my gogo doesn’t own one. I’m a praying woman! Dumi Mkokstad and Jumbo can attest to this because they taught me how to pray.” continue reading

Picture of Zodwa Wabantu & her new bae, Vusi in Bed causes chaos - We do use Condoms