Following the passing of legendary actor, Patrick Shai, social media is divided over the cause of his death with some pointing out the rapper Cassper Nyovest and his fans for sparking all of this. A few days ago, News365.co.za reported that the actor called out the rapper up to an extent of swearing at his mother which did not sit well with him.

Tweeps came out in their numbers slamming Patrick for his deeds and he was forced to apologize at the end. Fast forward to today, he has allegedly taken his life which has left the nation in shock.

Following the family’s confirmation of his passing, many people have been pouring in their condolences. Taking to Twitter, Cassper wrote, “Gwitsi modimo“, meaning “Only God knows“.

This comes after people blame him for the passing of Mr Shai.

Terry whose real name is Gugu Bonga is a housemate in the ongoing BB Mzansi Season 3 and after she was introduced, everyone has developed an interest in her.

Terry aside being a BB Mzansi housemate is a makeup artiste and a adult content creator from Johannesburg. She’s known as ‘The Treasure’ on Onlyfans where she…learn more

The two-hour premiere that saw the housemates being unveiled, also marked the 20th anniversary since the international format was…learn more

In other news – Mastermind (Ntokozo Dlamini) from Uzalo joins DiepCity

Actor Ntokozo Dlamini has found a new home. Known for his role as Mastermind on Uzalo, he has joined popular telenovela DiepCity. 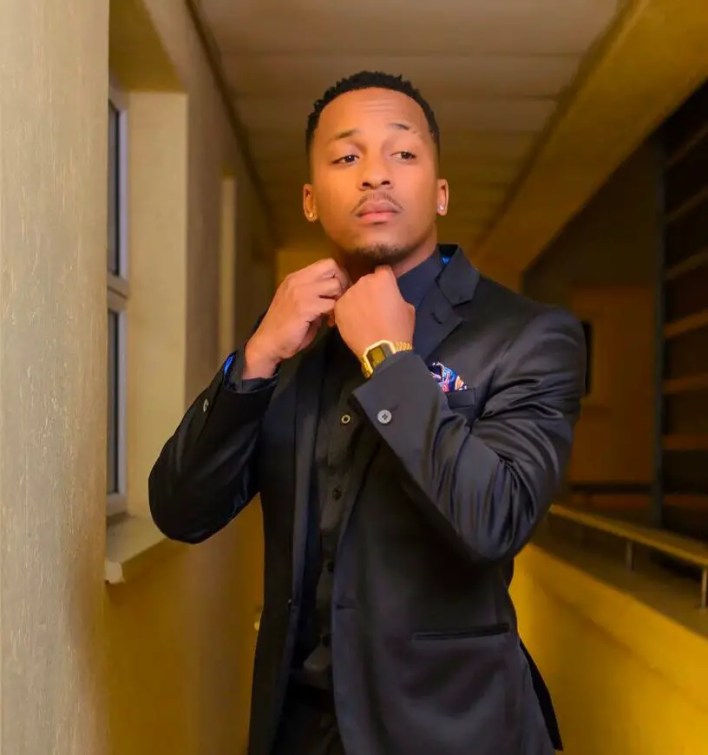 He has already started filming for his role as Bafana, whom he said would bring in a lot of drama. “Bafana comes back to Diepsloot after years of living in the fancy suburbs of Fourways with his father, who is a renowned businessman. learn more