Cassper Nyovest has taken to his social media to call out scammers who claim he rented his car from them. The star recently purchased a McLaren Gt and there has been reports that he was sponsored which he refuted the claims.

Well, it looks like it has not died down yet as Cassper revealed that they opened a new Instagram account 6days ago only to claim that he rented the car from them. 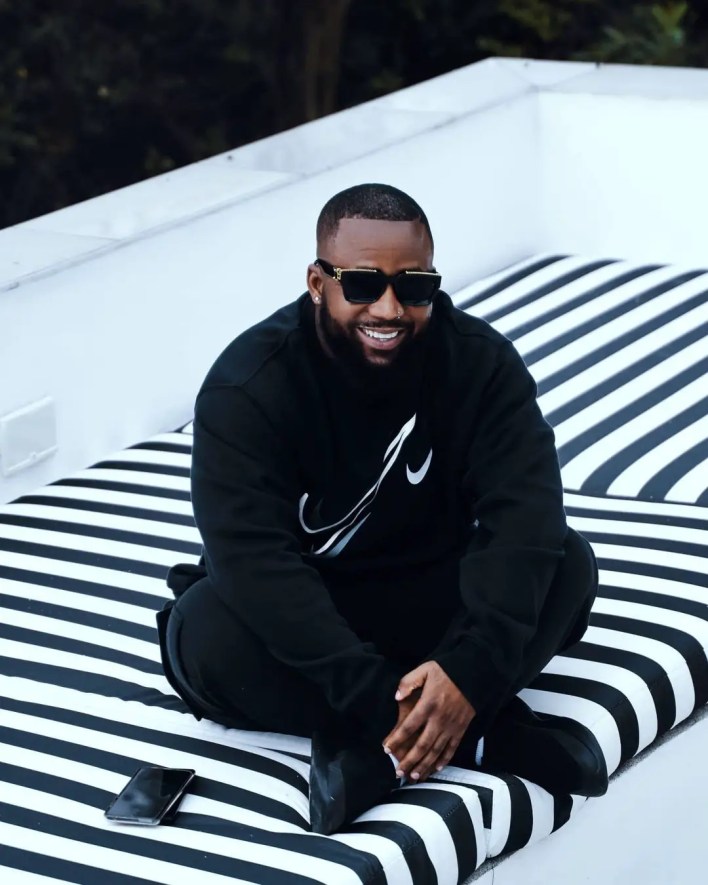 He went on to show proof as he also commented under the post which they kept deleting and even blocked him. 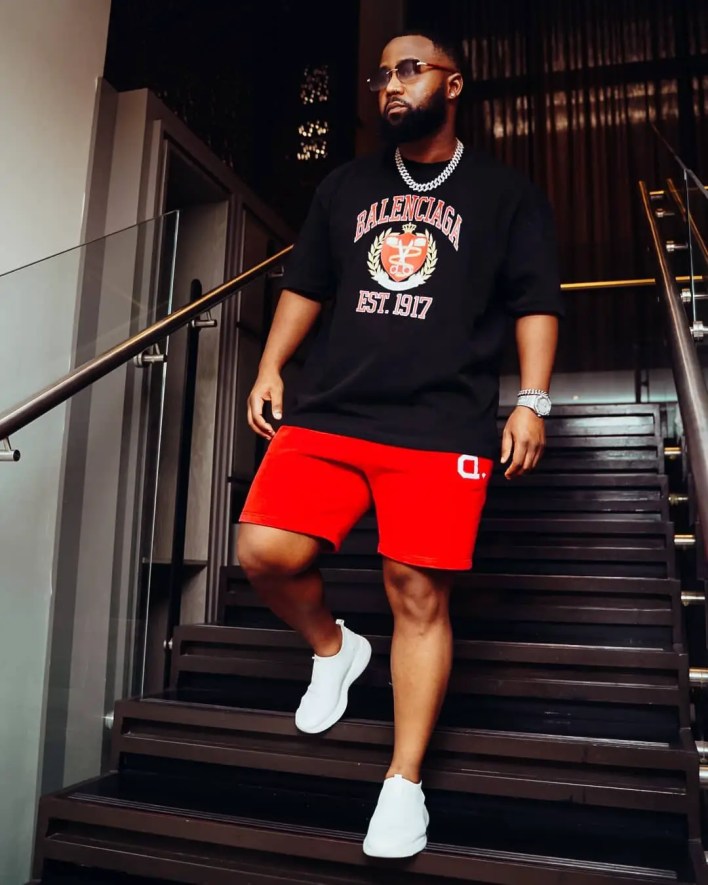 Cassper said: “The scammers are at it again. They opened this account in instagram 6 days ago only to claim I rented my car from them when the car was bought at Daytona. They deleted all my comments and now they have blocked me. Lmao. This car has is a problem. Yoh!” 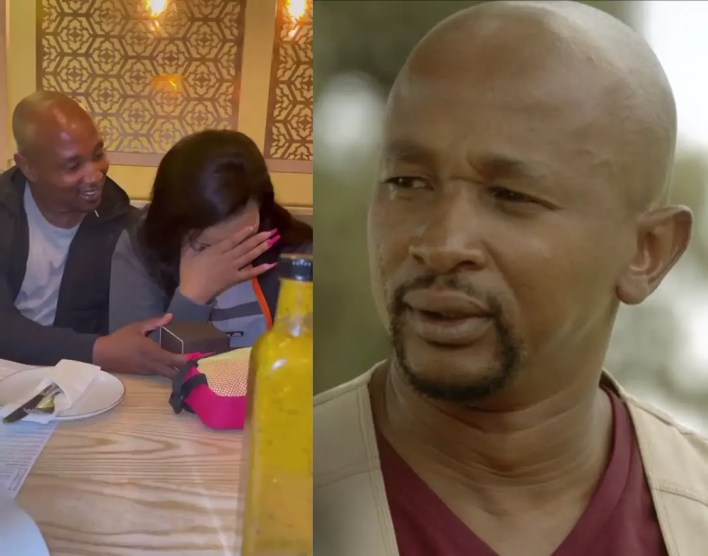 Taking to his Instagram page, Andile Mxakaza, says he’s proud of his wife, Lady Du, for the decision she took in the separation aspect. learn more