Ever since she has graced our TV screens, after coming back from a dark place in her life, Brenda Ngxoli has just been swooping up awards in the industry. Now she is about to join one of the best shows in Mzansi.

There’s hope after all for The Queen, which recently lost its number one spot to Gomora, while a number of their cast has been exiting over the past months. Brenda Ngxoli joining their cast is definitely a step in the right direction.

What An Amazing Week it’s been, Safta Win , Mzantsi ❤ and now I’m joining my Favorite Show which I watched religiously when I was in them villages….#TheQueenMzansi @Mzansimagic ??????? pic.twitter.com/17jHZBNAbn

Ngxoli will play NomaPrincess ‘Noma’ Matshikiza who carries a huge baggage and a multimillion rand debt she owes Harriet.

In other news – Inside Ferguson Films’ level 4 lockdown set – Watch

Despite the new normal of social distancing and strict rules governing human behaviour to protect against Covid-19, the cast and crew of Ferguson Films are grateful to have work and that has the set the tone as they shoot more episodes for enthusiastic fans. 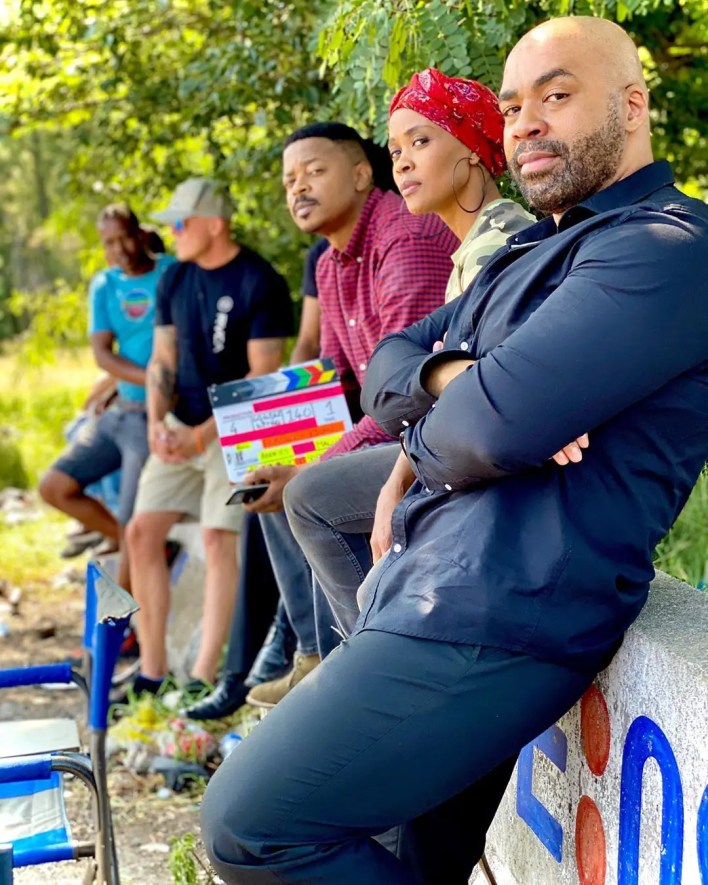 Social distancing feels unnatural for most people, and for actors who now have to work under strict level 4 lockdown rules in Mzansi, they have the difficult task of trying to tell natural-looking stories without touching or being too close to each other. Read more